Set amongst lush hills close to Italy’s popular Lake Como, the Golf Club Villa D’Este is a charming course designed by Peter Gannon during the 1920s. The layout here winds through chestnut, birch and pine trees with holes laid across grand, sloping terrain that moves in all direction and features plenty of undulating and attractive vistas. 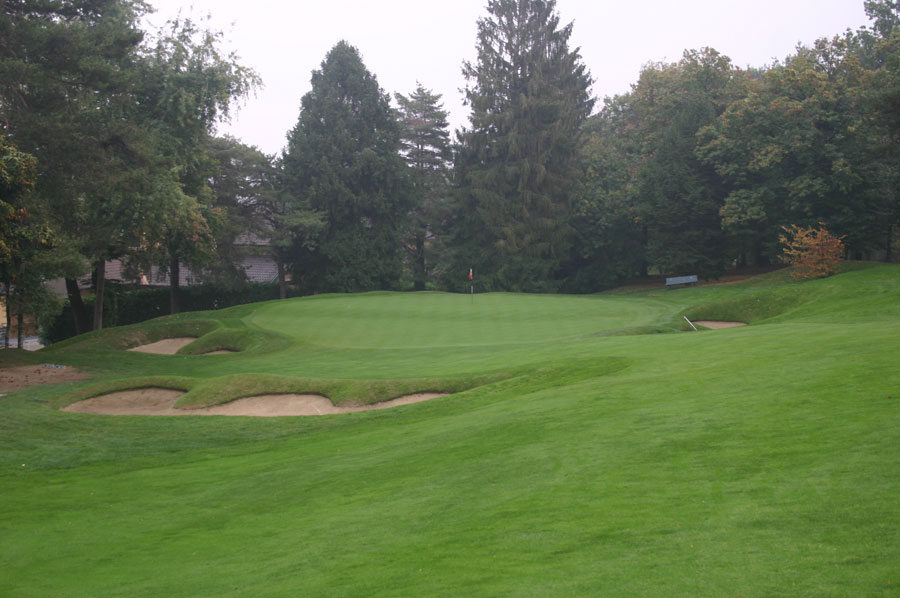 On occasion the fairways here are a little too steep for quality golf, and a few holes are too cramped, but mostly Gannon did a fine job on the routing given the nature of the topography. The scorecard suggests a short, straightforward course but the par is only 69 and the holes are well defended and often play longer than the yardage suggests. Two of the par fives, the 13th and 17th would be even better as long par fours making this an even more demanding par of 67. 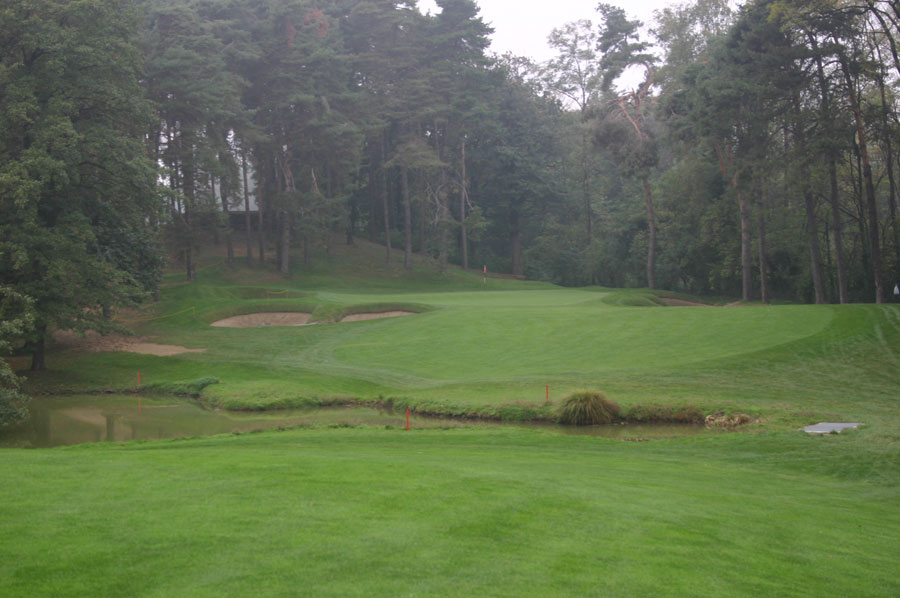 Both of these fives start with cramped drives through narrow chutes of trees, which doesn’t really work on genuine three-shotters, the 17th especially would be a terrific long par four from the forward tees. Other highlights include the six par threes, particularly the longer versions, several good short par fours, notably the 4th and 12th, and the gorgeous 18th hole, an attractive closer that plays to a green beneath Villa D’Este’s stately clubhouse. 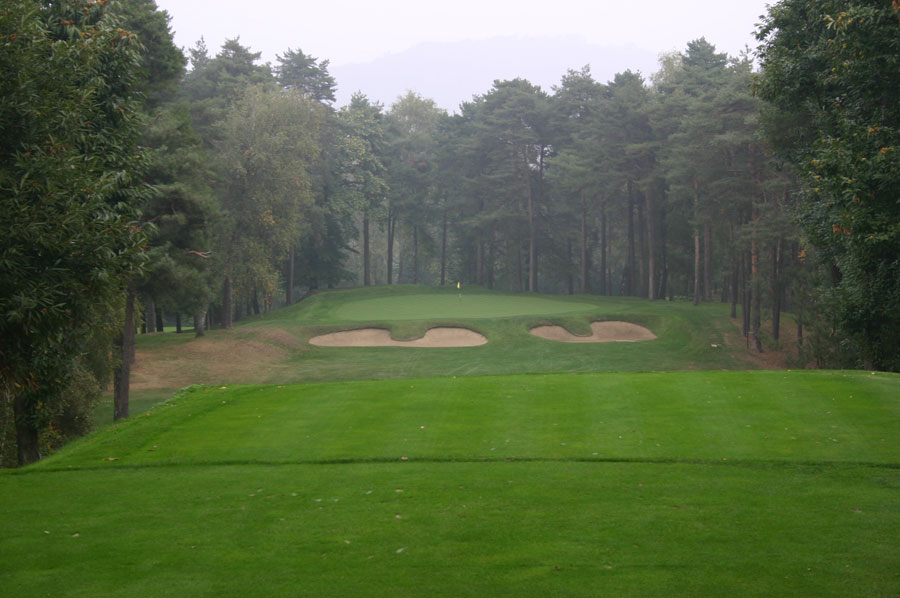 Given the confines of the terrain, the greens are sensibly small and quite flat beyond the odd semi-tier. The bunkering is in the style of Harry Colt’s better Heathland courses, and also works well on this property. This is the best Peter Gannon course yet encountered and one of the most enjoyable layouts in Italy. Given the difficulties presented by the hills, Gannon did a nice job on the routing here and built a sensible set of holes that are mostly arranged along pleasing strategic lines. (source)

Capilano is in West Vancouver, British Columbia. The stately and grand clubhouse occupies the...