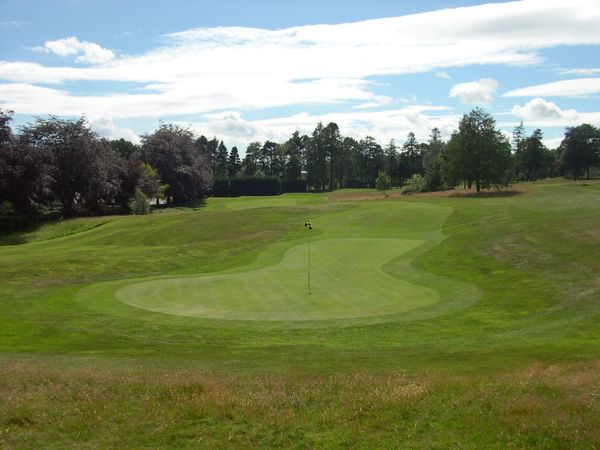 Established in 1892 near a small town in rural Scotland, the Auchterarder Golf Club is a leader in energy efficiency, according to the Golf Environment Organization.

Energy savings have also come from landscape changes. The club reduced its carbon footprint when it converted manicured turf areas to grassland and forest that require less irrigation (and energy) and fewer chemical inputs. Fertilizer applications, which take a fair amount of energy to produce, have been limited to three or four times a season at tees and once a year on the fairway.

The course at Royal Lytham & St Annes is the most northerly of the...