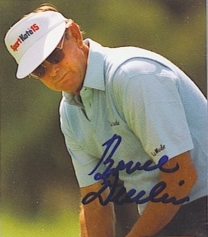 Bruce William Devlin (born 10 October 1937) is an Australian professional golfer, sportscaster and golf course designer. Devlin was born in Armidale, Australia. He turned pro in 1961 and joined the PGA Tour in 1962 after an amateur career in Australia which included a win at the Australian Amateur in 1959. During his PGA Tour career, he had eight victories all of which occurred between 1964 and 1972. On the Senior PGA Tour, Devlin won one tournament, the 1995 FHP Health Care Classic. At the end of the 1998 golf season, Devlin decided to retire from the Senior PGA Tour to concentrate on his Golf Course Architecture and Design business and his commitment to ESPN’s Golf Telecasts.

The main focus of Devlin’s career in the past 30 years has been his work as a Golf Course Architect and Designer. Devlin has designed and built more than 150 golf courses throughout the world including Australia, Japan, Scotland, the Bahamas, and the United States. About two-thirds of the golf courses he designed have been in Florida and Texas. Many of these courses have hosted all of the professional golf tours, including: The Houston Open, HealthSouth LPGA Classic, Key Biscayne Golf Classic, and The Nike Cleveland Open. His golf design business is based in Scottsdale, Arizona. 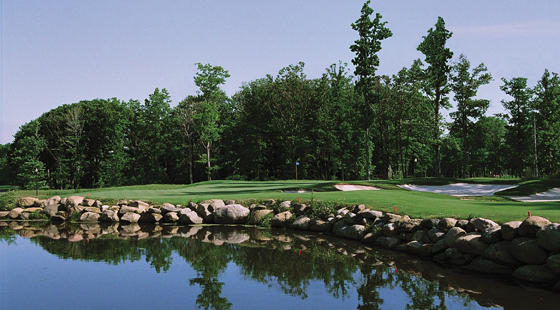 Devlin has also worked as a television commentator. He worked for NBC from 1977 to 1982; ESPN from 1983 to 1987; and since 1999 has occasionally covered professional golf for ESPN. 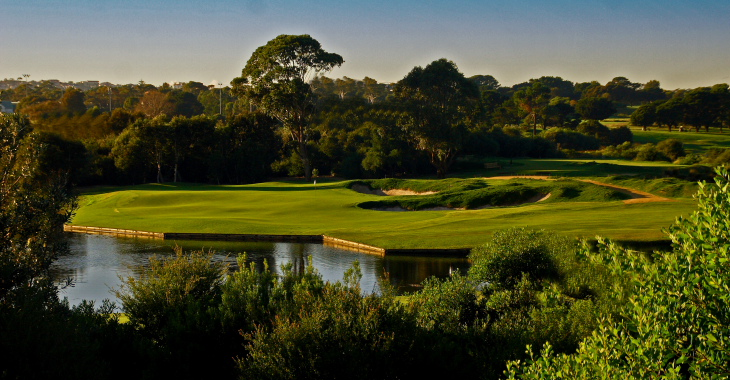 Devlin’s most infamous moment came in 1975 at the Andy Williams-San Diego Open Invitational. On the 72nd hole at Torrey Pines South Course, he made a 10 after hitting multiple shots into the water in front of the green. Many have referred to this moment as a real life Tin Cup moment (the movie starring Kevin Costner). 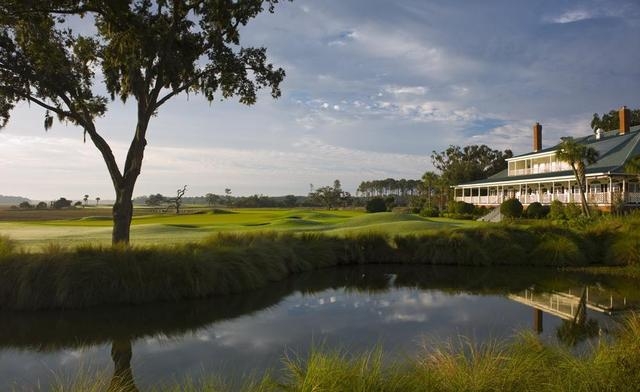 Louis Sibbett (“Dick”) Wilson was among the most respected of post-World War II period...