Francisco López Segalés is a spanish golf course designer with a long career in the world of golf. His father, Miguel López Flores, was a Greenkeeper from 1956 until his retirement in 1995. Francisco Segalés started out as a Head Greenkeeper in the year 1973, in the La Moraleja GC, where he worked until 1990. From 1990 to 2001 he was consultant for the same course.

In the early stages of his working relationship with La Moraleja golf course he went to the United States to study on several occasions (Massachusetts University, Scott and Sons and annual Golf Course Superintendent Seminars). He also collaborated on the construction and maintenance of Muirfield Village Golf Club (Ohio, USA), with Jack Nicklaus’ team. 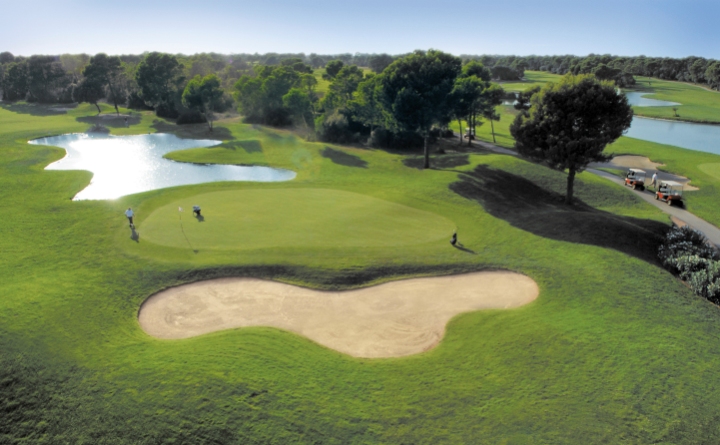 In 1982 he took his first steps in the world of design and combined his duties as Head Greenkeeper with the direction of work on new courses and projects. In 1993 he founded Segalés Golf, a company dedicated exclusively to golf course design and projects, whilst continuing the maintenance consultancy. 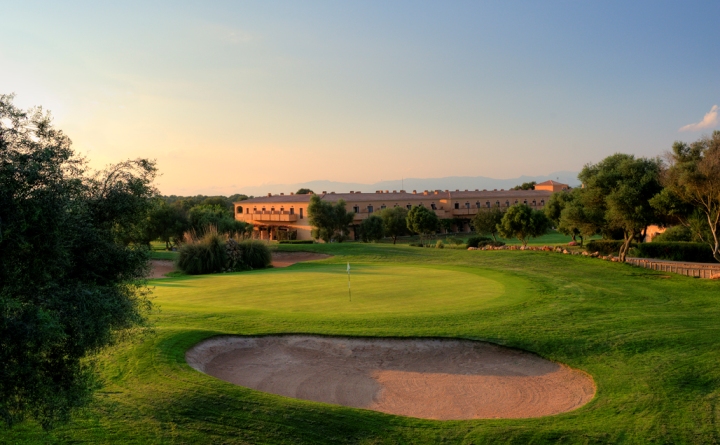 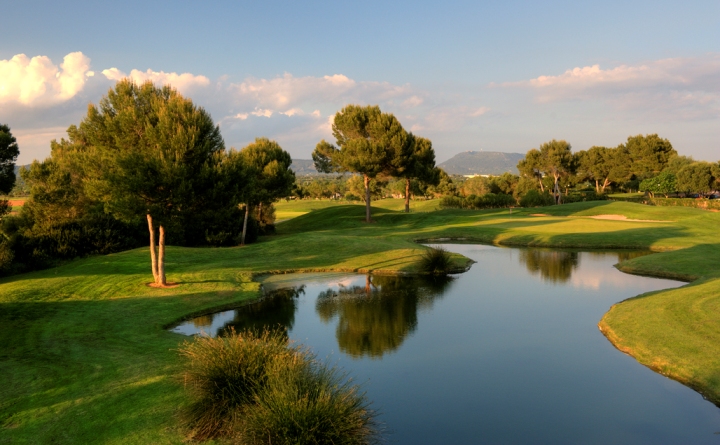 Eddie Hackett has long been considered Ireland’s foremost golf course designer yet he was...

Cabo del Sol Ocean Course it is one golf golf courses of the famous...