Arnold Palmer taught world-class pro golf instructor Brad Brewer how to play golf. But that was just the beginning. For more than 30 years, Palmer taught Brad how to live. As a businessman, a father, a celebrity, a philanthropist, and a friend, Palmer showed those around him that true success has nothing to do with the final score – and everything to do with how you play the game.

In Arnold Palmer’s Success Lessons, Brad shares the life-changing truths he learned from the King of Golf throughout three decades of knowing Palmer as a business partner, employer, and mentor. In short but powerful chapters, Brad passes on Palmer’s secrets such as:

Taking us from Palmer’s childhood to his last years back in his own hometown, Brad introduces us to the Arnold Palmer behind the trophies, the celebrity, and the fame. This was the man who changed lives simply by living well, a man loved and respected not only for what he did, but for who he was.

Brad Brewer is a PGA class-A professional and president of the Brad Brewer Golf Academy in Orlando, Florida. His coaching skills and content help golfers of all ability levels through one of the largest golf distance learning programs in the world. He holds the prestigious honor of being a member of Golf Magazine Top 100 Teachers in America since 2008. Brewer has produced programing and online content for The Golf Channel as the Daily Brew since the beginning. He has had the pleasure of working closely with Arnold Palmer and his Management Company as the Director of the Arnold Palmer Golf Academies for two decades. Palmer was a mentor and personal friend until his passing at the age of 87 in 2016. Brewer, a proud father of four and a grandfather of four, lives in Orlando, Florida.

With the Foreword written by Donald J. Trump, “Memoirs of the legendary Iron Man... 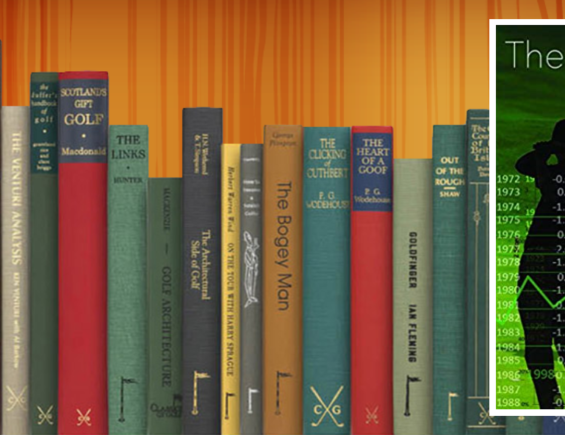 Ever wonder whether Tiger Woods in his prime would have beaten Bobby Jones, Ben... 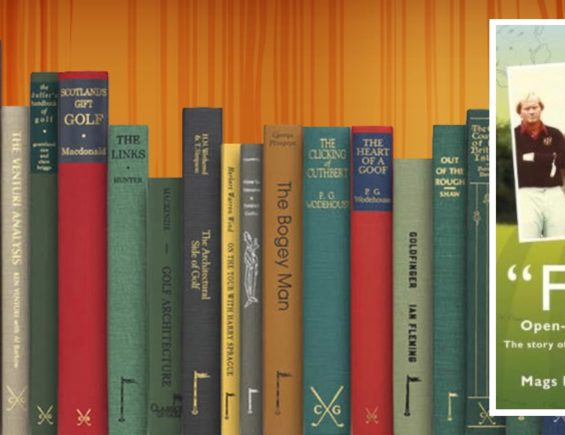 “FORE” is the story of four professional caddies who were raised within a few...