Even in war times life goes on, during the Battle of Britain early in the Second World War, the St. Mellon’s Golf and Country Club, located in Monmouthshire, adopted a set of unusual rules for unusual circumstances. 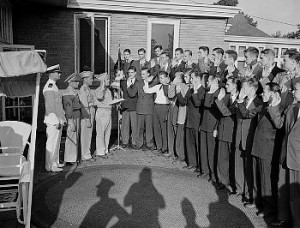 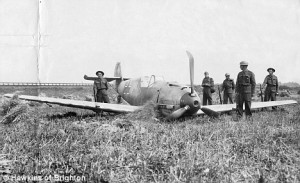 1 – Players are asked to collect the bomb and shrapnel splinters to prevent their causing damage to the mowing machines.

2- In competition, during gunfire or while bombs are falling, players may take shelter without penalty for ceasing play.

3 – The positions of known delayed-actions bombs are marked by red flags at a reasonable by not guaranteed safe distance therefrom.

4 – Shrapnel and/or bomb splinters on the fairways or in bunkers within a club’s length of a ball may be moved without penalty, and no penalty shall be incurred if a ball is thereby caused to be moved accidentally.

5 – A ball moved by enemy action may be replaced, or if lost or destroyed, a ball may be dropped without penalty, not nearer the hole.

6 – A ball lying in a crater may be lifted and dropped not nearer the hole, preserving the line to the hole, without penalty.

7 – A player whose stroke is affected by the simultaneous explosion of a bomb may play another ball under penalty of one stroke. (source) 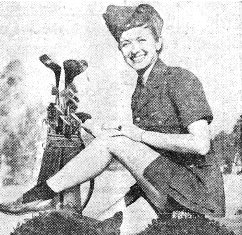 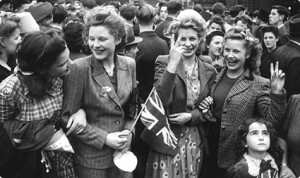 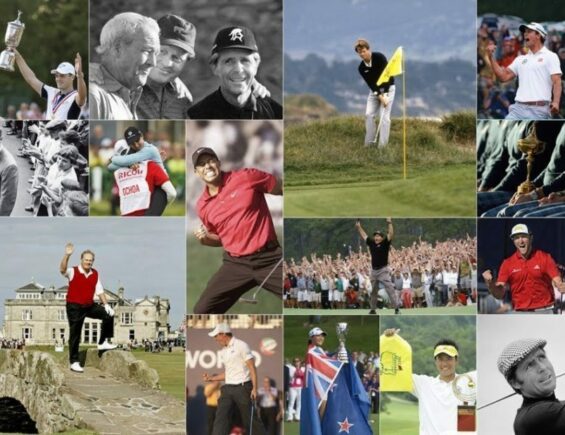 Before the 1959 Revolution the Varadero Golf Course was a private 9 hole course...