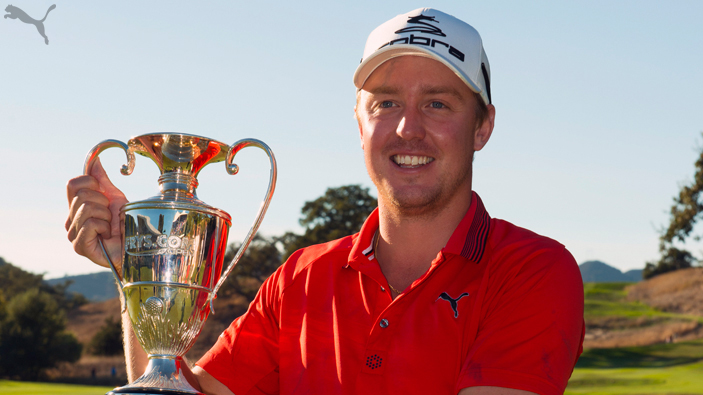 Swedish rookie Jonas Blixt won his first PGA Tour event at the weekend at the Frys.com Open in San Martin, California. Holing a 4-footer up the last to win by one over Tim Petrovic and Jason Kokrak, Blixt became the third rookie on tour to win this season. This win also sees a cool $900,000 prize as well as a tour exemption through 2014.

Once a keen hockey fanatic and wanting to take this career path, Jonas decided that he was never going to get big enough or good enough for this sport and opted to play golf instead. Three top 10 finishes this seasons proves that he has made the right decision!

Bob Philion, President of Cobra Puma Golf, had this to say about Blixt’s win…

“Jonas’ rookie year on the PGA Tour has been excellent and he has been a perfect fit with COBRA PUMA GOLF. He has been with COBRA Golf for two years while he graduated from the Web.com Tour (Nationwide at the time) to the PGA Tour and secured his first PGA Tour win this week.” 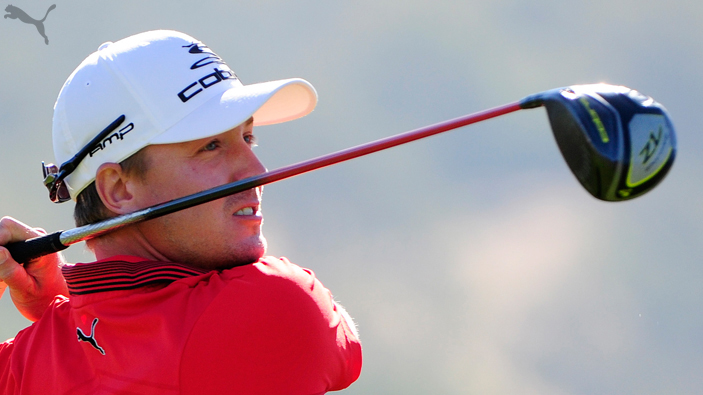 Dressed head-to-toe in Puma Golf and choosing their Tomato Red colour in honour of his alma mater, Florida State University, Jonas finished 16 under for the tournament. Check out his entire outfit below which you can buy at TrendyGolf… 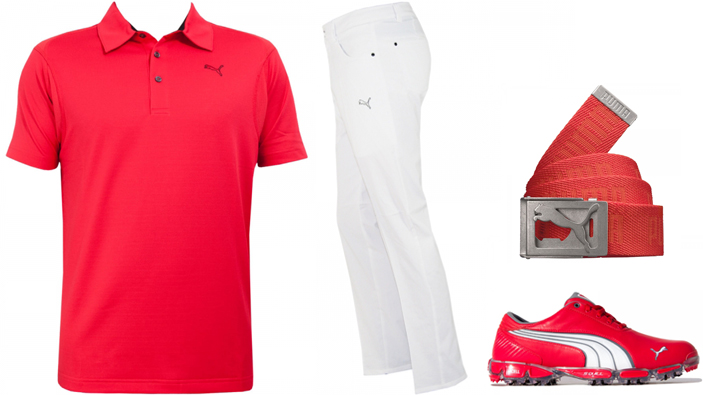 Jonas Blixt is definitely a name to look out for in 2014 having already made a promising start to his career. 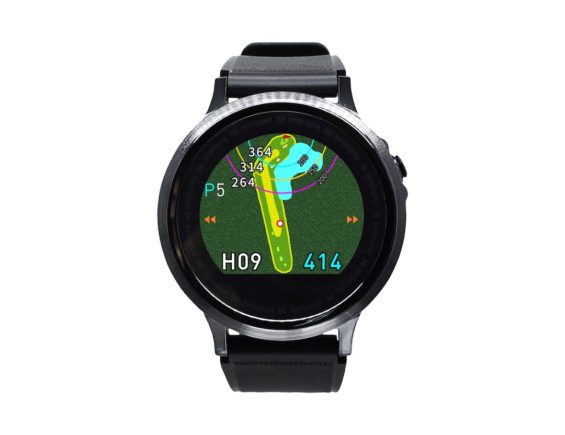 GolfBuddy, the world-leading developer of distance measuring devices made exclusively for golfers, is upgrading...

Shared from TrendyGolf Magazine Many of you have been hitting the practice ground hard...