The Lusaka Golf Club club was officially opened in 1935. It initially ran from what is now Lusaka Club all the way through Sunningdale.

A few alterations were made during the 2nd World War , this saw the addition of new holes and redefining it from the Sunningdale area. The Course as we know it today was developed in 1958.

This when the first was planted and by 1962 It had all the 18 holes had been fully developed. Fast forward to 1993 the first (computer controlled) state of the art irrigation system was Installed. This began the new Era which transformed the fairways.

There have been several changes and improvements to the course making it even more tougher. The Course has now become a challenging Par 73 rating with 5 Par Fives Four Par Fours and Ten par 4s.

There are about 5 water holes to add to the challenge. With an exciting past the future can only look upwards to the next challenge. 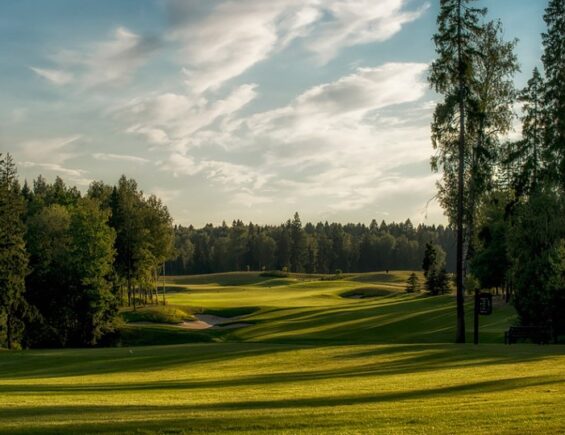 The Tseleevo Golf & Polo Club is a 18 holes golf course designed by... 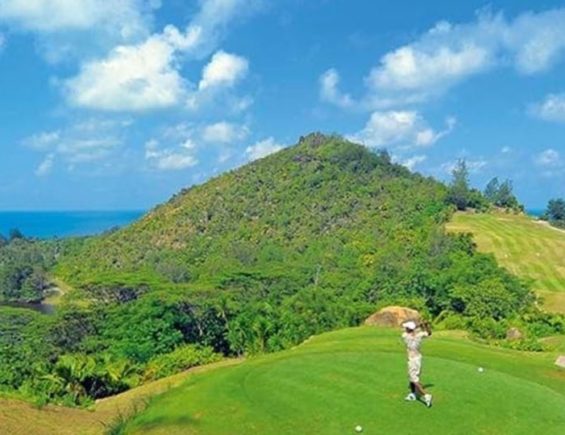 The luxury resort of Lemuria in the Seychelles derives its name from a mythical...