Mijas Golf Resort, is situated in the valley of Mijas, north of Fuengirola, Spain, Both courses are designed by Robert Trent Senior. Even though both are created by the same designer, there is no doubt there are interesting differences between the two courses: if Los Lagos are based on challenges of water and sand, Los Olivos is strategic narrow tree lined fairways and elevated greens. Generally the course caters for the precision golfer rather than the big hitter.

Los Lagos – With its 6,367 metres, this course is the longer of the two which comprise of Mijas Golf, Los Lagos is a ground course with wide fairways and a few forest trees obstacles, but is defended by many bunkers and nine lakes, from which the course gets its name and which easily trap the ball. It is a course with soft movement and large greens. It could be said that the American designer wanted to present a course especially for amateurs, but at the same time, it can present a challenge for the best players. 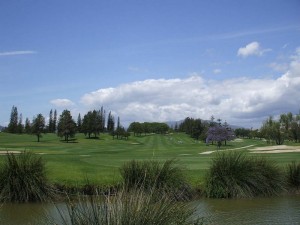 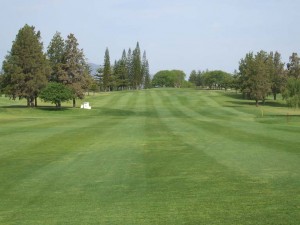 Los Lagos is a course suitable for players with a large, strong swing, but it also demands great concentration to avoid the obstacles.

Los Olivos – The main feature which distinguishes this course from Los Lagos is the abundance of trees – hence the name – and its smaller size, as well as fewer water hazards. The greens are smaller, undulating and well defended. Although both are the work of the same designer, there is no doubt there are interesting contrasts between the two courses: if Los Lagos are based on hazards of water and sand, Los Olivos is strategic narrow tree lined fairways and elevated greens. 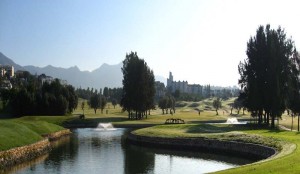 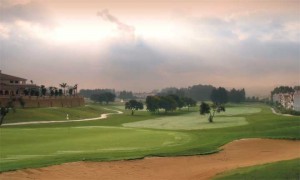 Los Olivos is a course best suited for players gifted with a higher technical ability and precision in their game. 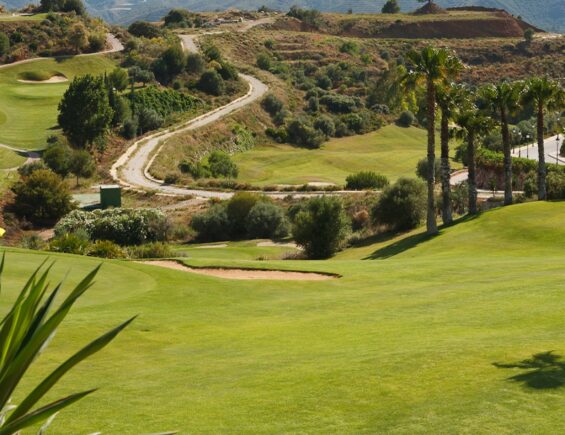 Long before golf was played at Erin Hills, the 652 acres of pristine land...