The 8 times consecutive host of the European Seniors Tour Qualifying final, Vale de Pinta is rightly respected not just for its playability and challenging layout but for outstanding levels of beauty and enjoyment. Designed by currently one of the most respected of architects Ronald Fream, whose style involves the preservation of nature; the course was inaugurated in 1992 Vale de Pinta has earned its place as one of the best designed courses in Europe.

Imagine the fairways of Bermuda grass, strategically placed sand bunkers, and greens clad in Pen Cross Bent grass. Not to mention ornamental lakes in a rolling terrain dotted with carob, fig, almond and olive trees (including one olive tree over 1200 years old!)

The Vale da Pinta Golf Course has earned a deserved reputation for the outstanding level of maintenance of the course, and its design, which makes it a challenge to golfers of all standards. 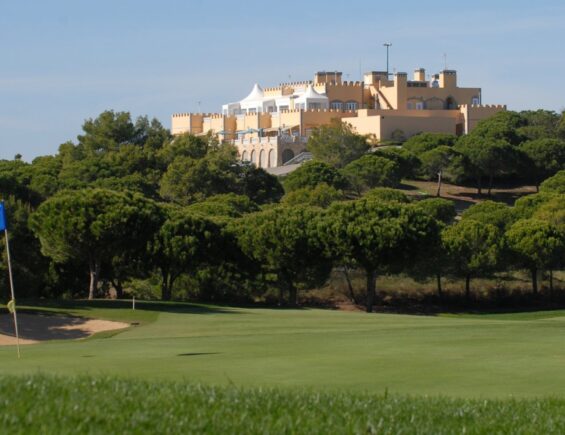 Actress Sarah Jessica Parker is one of the celebrities confirmed for the charity golf...