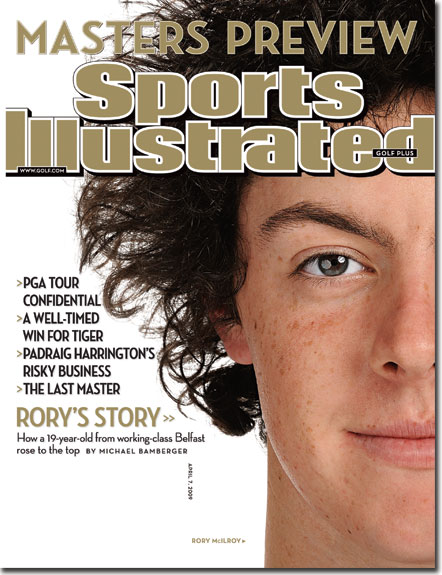 Rory McIlroy appears to be having a considerable impact on golf fashion at present, not least because young fans are eager to copy the Northern Irishman’s distinctive style.

Irish newspaper the Independent noted a number of teenage supporters are looking to emulate the star’s famous curly hairstyle.

McIlroy – who recently won the US Open by eight strokes after chalking up a record 628 total – is well-known for his wavy locks, with the newspaper describing the mop as the “hairdo du jour”.

Scores of youngsters turned out to see the sportsman as he made his triumphant return to his home town, where he paraded the US Open trophy around Holywood Golf Club and spoke to waiting media outlets eager to interview the young champion.

Those keen to complete the aesthetic may wish to search for the latest golf clothing from Glenmuir, where they can choose from all manner of golf apparel. (source)

Equipment for your body, ClimaCool® shirts with 100% ClimaCool® Energy Fabric are engineered to...

Etonic has introduced a new Stabilizer golf shoe for 2011 that features an athletic-inspired...