Why Australia’s kangaroos flock to the fairways

If you’re strolling along a fairway in Australia, chances are you’ll see a kangaroo — or hundreds of them. These grass-eating animals thrive at golf courses across the nation because they are drawn to the greens, which are kept lush with nitrogen-rich fertilizers. Though it’s easy to get annoyed by these hopping herbivores, one golf course near Melbourne is jumping at the opportunity to learn more about these kangaroo groundskeepers.

Nicknamed by National Geographic as the “Kangaroo Golf Club,” the Anglesea Golf Club hosts more than 300 kangaroos and has partnered with the University of Melbourne to study the kangaroos’ activities, tracking everything from birth rates to disease.

In the dry grasslands of the region, kangaroos get an extra boost of nutrients from the meticulously managed fairways, where the grass has a higher protein content thanks to the nitrogen in fertilizers. As a bonus, the kangaroos’ constant chomping helps to keep the grass tidy.
Anglesea celebrates and protects its marsupial tenants, urging golfers and local residents to foster a peaceful coexistence, especially on roads, where most kangaroos are killed.
To limit the wild kangaroo population, Anglesea and the University of Melbourne research birth control methods — such as implants that can control the fertility of a female kangaroo for three years or more. Fertility control is currently being considered by the Australian government as a cost-effective and humane alternative to the current practice of culling populations.

At the ISPS Handa Australian Open at the Royal Canberra Golf Club in 2013, kangaroos take over the golf course, leaving Karrie Webb of Australia to wait patiently for the fairway to clear.

At the Perth International in 2003, kangaroos boldly hop in front of golfers, prestigious or not. Peter Lawrie’s caddy carefully crosses the sixth fairway on the first day of the tournament.

This kangaroo and her joey get a front-row seat at the Australian PGA Championship at the Sunshine Coast in 2010.

A kangaroo bounces by a sand trap during the final round of the Johnnie Walker Classic at the Vines Resort in 2006.

Though some consider the kangaroos to be pests, humans and kangaroos generally get along — and one thing can be said for both kangaroos and golfers: the courses are a good place to relax and soak up the sun. 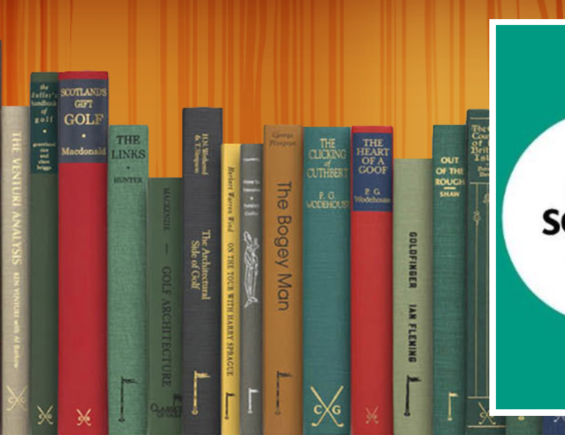 Golf is perhaps the most complicated simple game ever invented. Watching the professionals gives... 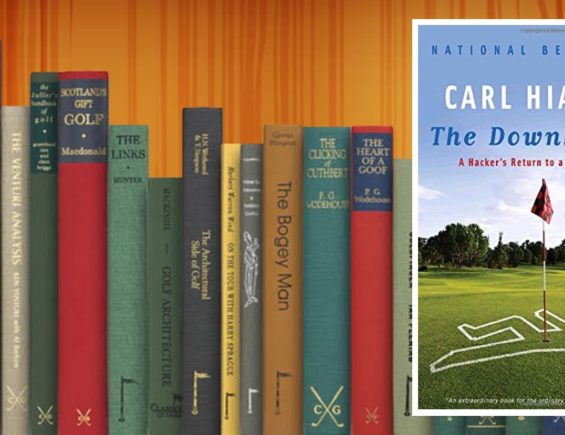 Filled with harrowing divots, deadly doglegs, and excruciating sandtraps, The Downhill Lie is a hilarious chronicle...

In this celebration of three legendary champions on the centennial of their birth in...