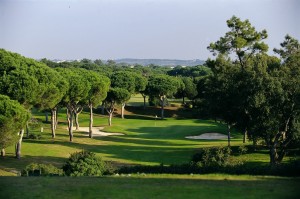 “A nationwide golf challenge is calling on all football fans to dust down their irons and woods to compete in the first annual ‘Golf Champions of Football’ tournament. Teeing off June 2010 golfing football fans are invited to head for the Algarve, Portugal to take part in one of two events on June the 1st until the 8th of June 2010.”

“Each team of four will be entered to play in one of two group stages to play alongside fellow supporters from around the country. Winning teams from each stage are awarded prizes with the team with overall points lead crowned Champions. Prizes are awarded for 1st, 2nd, 3rd and 4th place; all prizes are sponsored by Nike.”…Source

The only golf course scheduled to open in the state of Washington in 2014,...