The Algarve is the best beach destination in Europe and Portugal the best golf destination. They are two of the gala awards won in the European World Travel Awards, held Saturday night in the Algarve and even awarded with “Oscars” four hotels in the Algarve. In total, there are five more awards to Portugal than in the previous edition. 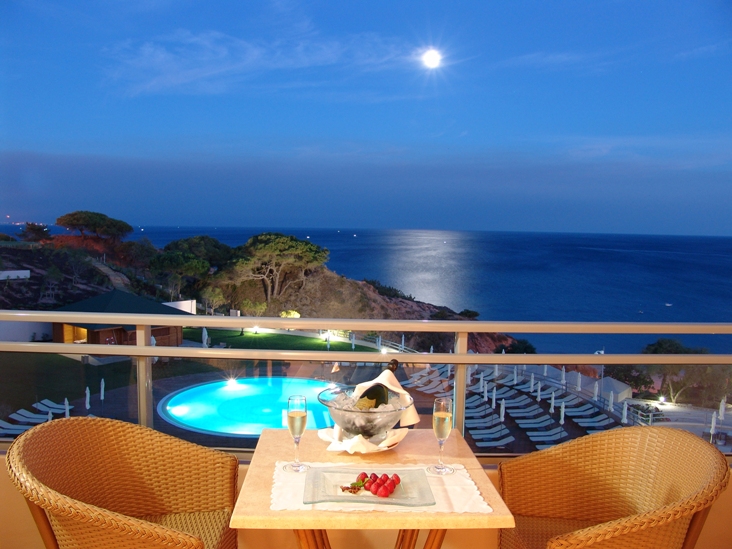 With more than three dozen nominations, Portugal went the round of the World Travel Awards (WTA) Europe with six awards overall, extra prizes were also conquered; one at the Mediterranean level and seven nationally.

But this ceremony held on Saturday at the brand new Conrad Algarve, there were two relevant distinctions that may be useful to the dissemination of tourism in Portugal, two niches that are considered vital for the sector: the country has won the “Oscar” for leading destination golf in Algarve and can now bear the “Oscar” for best beach destination in Europe. 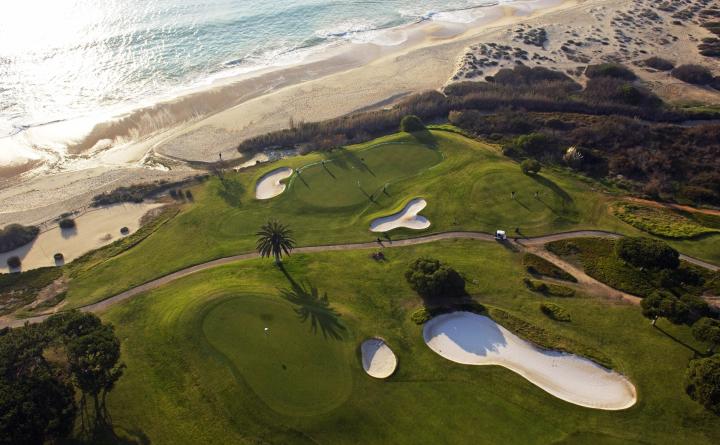 The World Travel Awards, organized since 1993, divided by ten world regions with galas for each division taking place throughout the year and culminating in a final ceremony (with prizes for the best in the world) – in the last edition, Portugal won three global awards (two for TAP and one for Vila Joya). This year’s ultimate party is scheduled for December 12 in New Delhi, India. For each round, everyone can vote online, and the vote of the tourism industry is worth two.

Among the Portuguese winners are the Martinhal Beach Sagres as best villa resort, the Golden Dunes Beach Club (between Quinta do Lago and Vale do Lobo) as best apartments and villa complex and the host of the gala, the Conrad Algarve Hotel Hilton’s luxury universe that opened doors in late September, as best new resort. 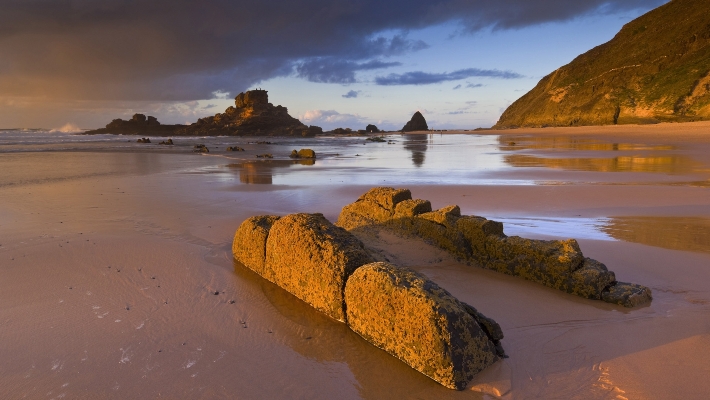 At the ceremony, prizes were also awarded the national / regional level within the European continent. And here, a surprise: perhaps by geocultural neighborhood, the Hotel Quinta do Lago was distinguished as the best in the Mediterranean area. At the national level – where were the pre-established European seven categories – the awards for the best of Portugal were also almost all to the Algarve, with the exception of the Bairro Alto Hotel (Lisbon); the reamining were the Ria Park, the Sheraton Algarve – Pine Cliffs, Le Méridien Penina (two awards), the Hilton Vilamoura, the Blue & Green Vilalara Thalassa and, once again, to the Conrad Algarve.

The Algarve gala, attended by the Turismo do Algarve (Algarve Tourism board) as a partner, also served in the words of its chairman Antonio Pina “to promote the region as a first class destination with exceptional facilities and an enviable climate like no other country in Europe.” E. Graham Cooke, president and founder of the WTA said in a statement that the ceremony fulfills the purpose of “promote the Algarve adequately, reflecting the vital role of tourism in the region and their overall contribution to the Portuguese economy.” “The Algarve is also one of the most beautiful coastlines in the world, “he stresses.