New specifications for the allowable volume of grooves (their width and depth) and the sharpness of the groove edges were implemented from January 2010, the new specs – less volume, less sharpness – apply to all irons for groove volume and all irons with loft of 25 degrees or greater for groove sharpness. 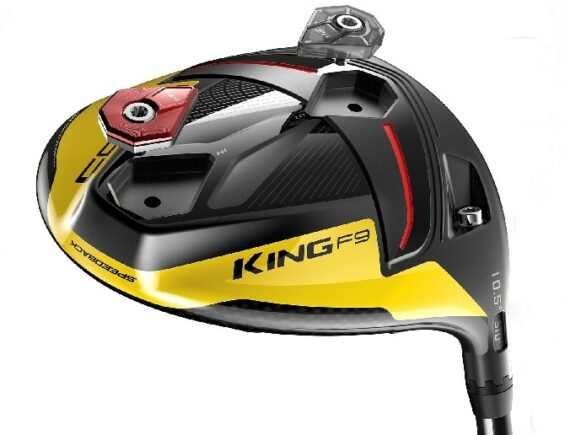 Hits Top of the Pops (shared from GolfPunk) We featured the Cobra Golf’s King...

Built on the success of the men’s G series – (Shared from GolfPunk) Engineered... 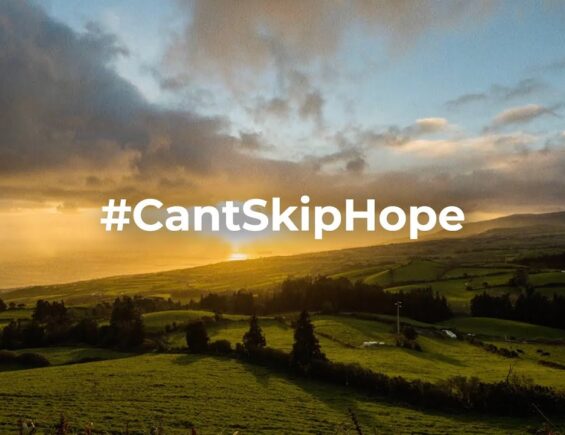