Butter knives to drool over (Shared from GolfPunk)

2018 is looking like the year of the blade. You can wait years for a new model of this most classic of irons, and then suddenly four come along at once. Blades are for the best golfers in the world, and even a significant number of them will use a cavity back iron. But when you look at the very best ball strikers, and we’re talking players like Rory, Dustin, Tiger, Adam Scott and Justin Rose, they still stick to using these beautiful traditional irons.

While they aren’t forgiving like a cavity back, modern blades are easier to hit than the clubs of yesteryear. If you play a lot of golf and find the centre of the club more often than not, there is not a better feeling than puring a butter knife out of the sweet spot. Is it the best idea for your score? Probabaly not. But enjoying golf comes down to more than just the score for many of of us. Who are we to say you shouldn’t use a set of blades? 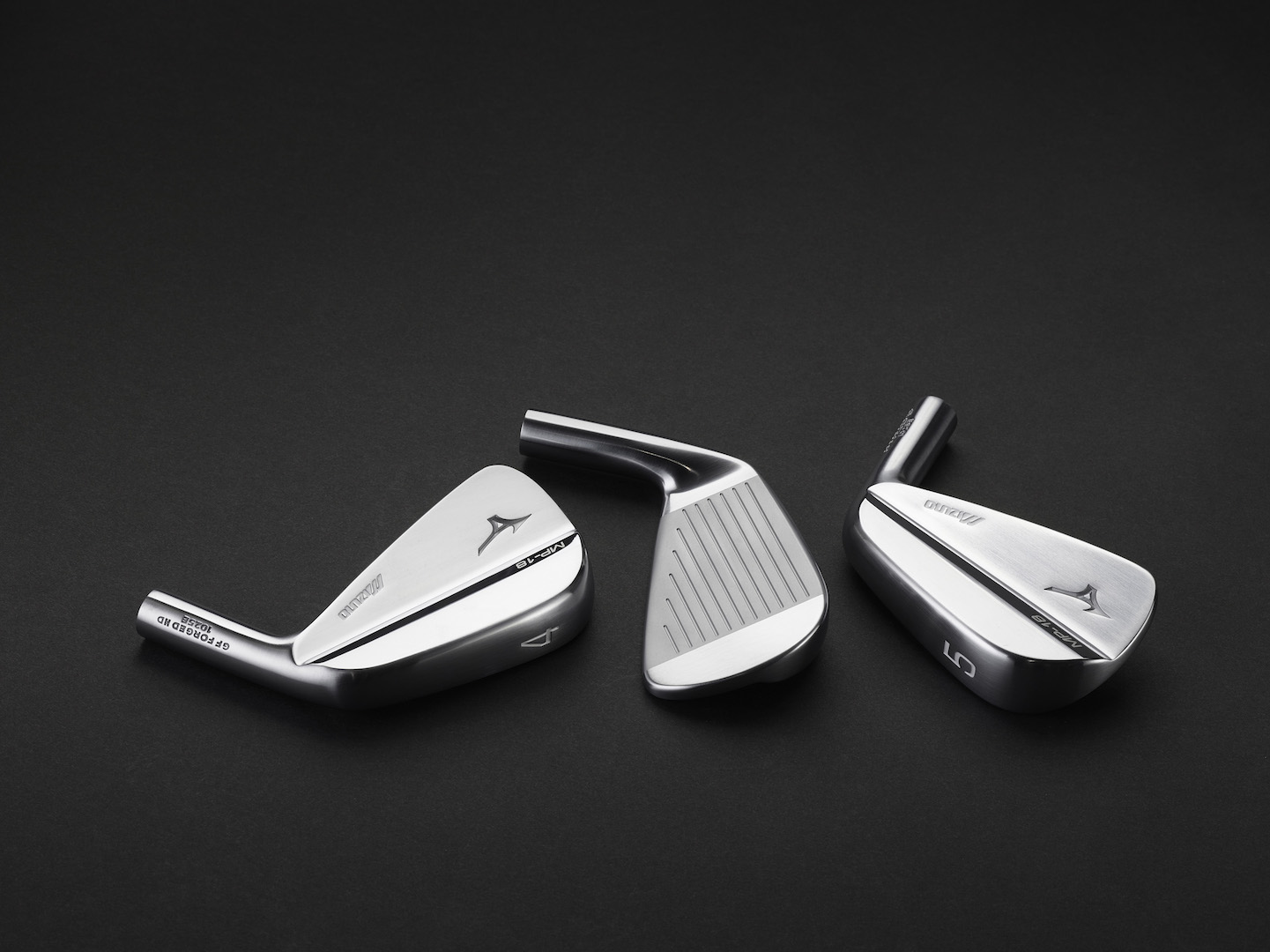 The MP-18 is as classic as a set of irons gets. A traditional muscleback blade, they hark back to simpler times, from the legendary TP-19 to the MP33. There are no claims of added forgiveness. Just that unforgettable feeling of puring a blade from the centre of the clubface. The blade length gets progressively smaller, so the pitching wedge is noticeably smaller heel to toe than the three iron. You need to be a player to use these or a masochist. Nick Faldo is a fan. “You can sense Turbo’s signature on the MP-18s. They remind me of the blades we worked on together all those years ago.” 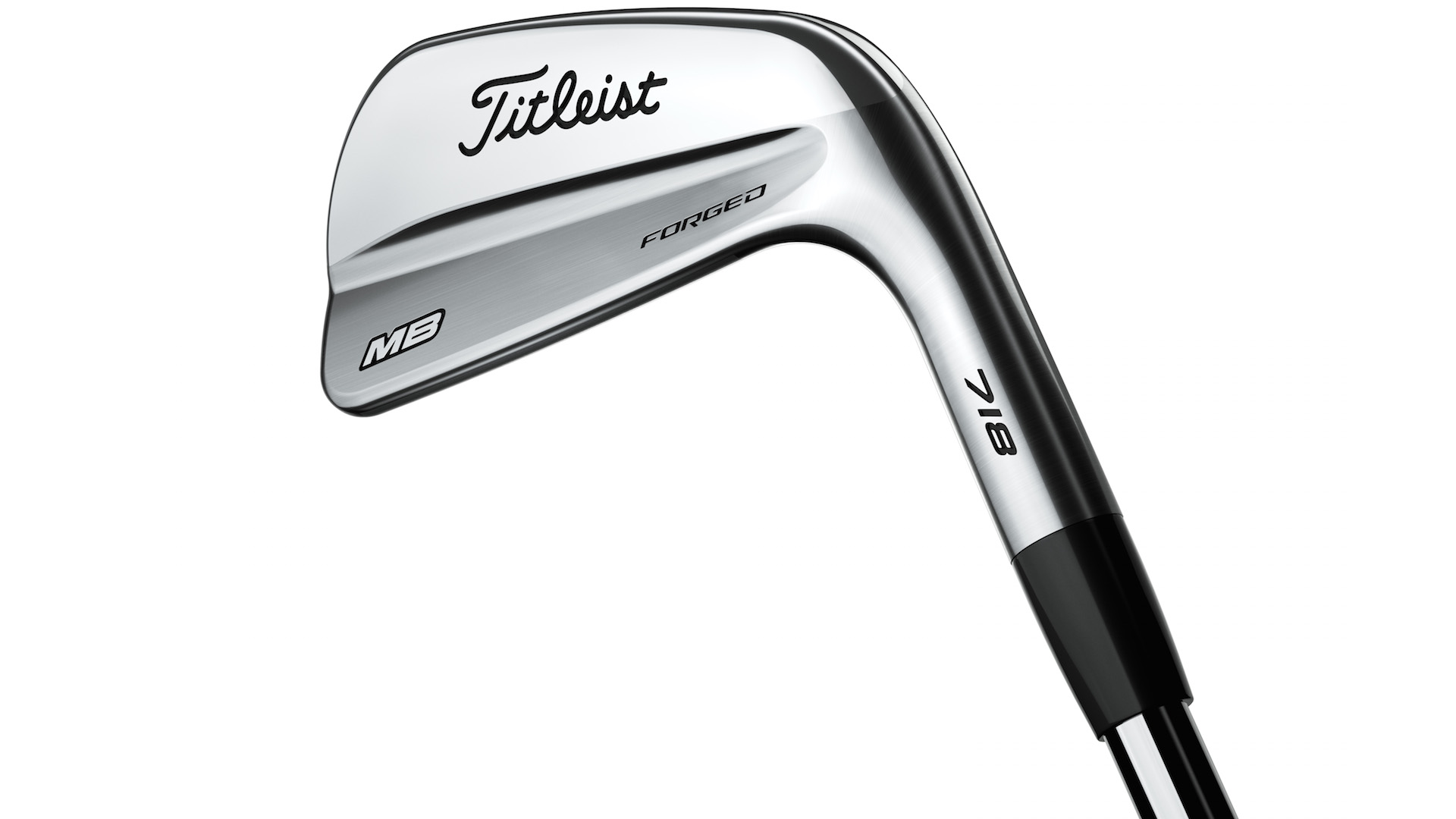 The Titleist engineers don’t believe in one size fits all, and the new 718 MB is part of a new range of six irons all launched at the same time. The MB is the purest, most beautiful of them. Each MB iron is forged from a single billet of carbon steel for the purest look, sound and feel possible. The simple, compact blade profile is a product of modern technology with performance packed into every club. Strategically designed CG locations deliver superior shotmaking and responsive feedback, allowing you to hit any shot possible. These make great mixed sets with the CB and TMB for golfers looking for more forgiving long irons. 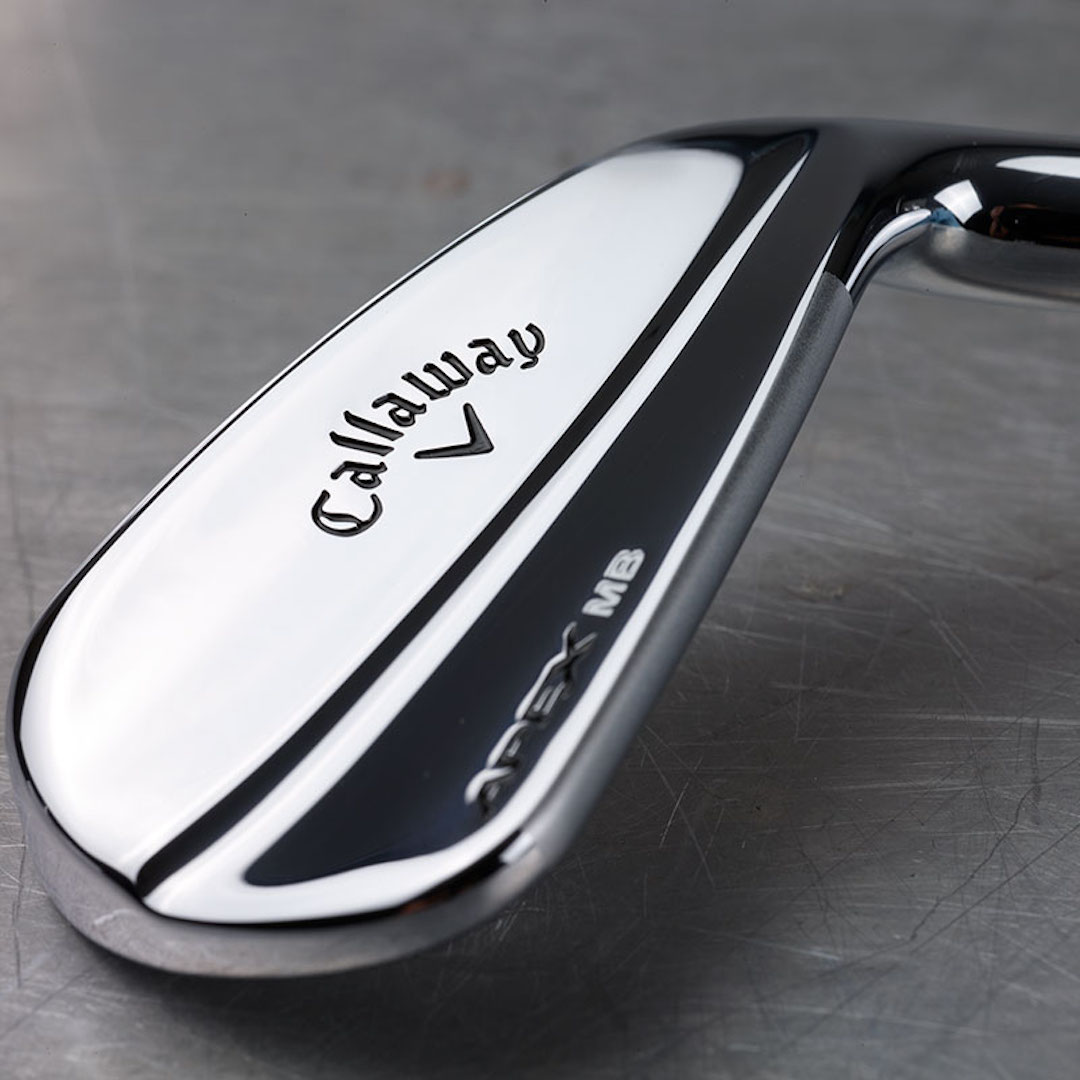 Quickly becoming Callaway’s most popular iron on Tour the new Apex MB is a true muscle-back blade with classic, compact shaping and style, a traditional, slightly thinner top line, and a beautiful bright chrome finish. Callaway engineers have paid particular attention to CG positioning in the Apex MB to create a ball flight preferred by Tour players, retaining more traditional lofts that align to the needs of the better golfer who is in-tune with distance gapping and consistency. Each iron is Triple Net forged from a single piece of 1025 Carbon Steel and is engineered for a soft feel. 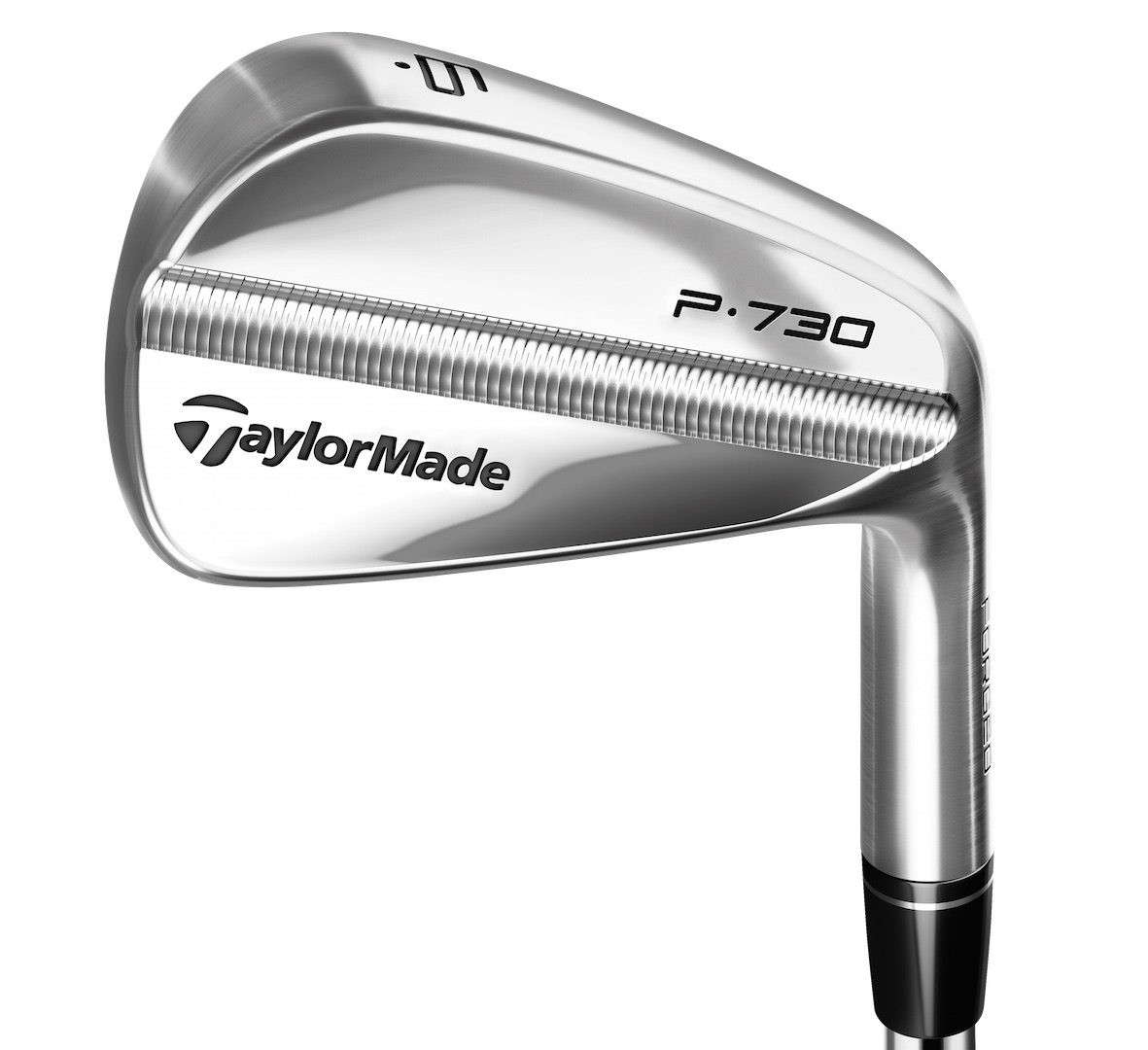 TaylorMade went to their players to refine the design of their new P 730 MB. Justin Rose, along with Dustin Johnson and the rest of the TaylorMade staff asked for an iron that was slightly smaller, with crisper lines. This is most notable in the short irons. A slight change has also been made to the leading edge to help improve the turf interaction. TaylorMade has improved the vertical MOI. This improves forgiveness on shots hit high and low on the face but allows the club to stay as workable so the best players in the world can shape their shots as needed. A milled channel that separates the top of the blade to the muscle back moves weight away from the centre to provide this level of forgiveness. That forgiveness is relative mind, it’s still a pure blade. 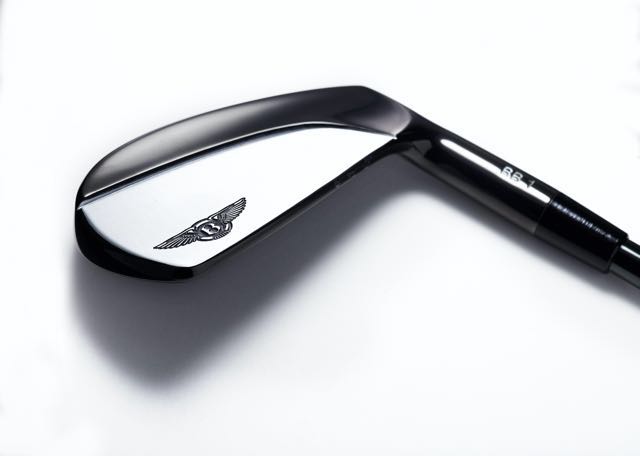 If you are used to the best of the best, why would you want to pull out a set of mass-produced golf clubs from your car boot? You want clubs that perform but they need to make you feel fantastic. The same reasons you would buy a Bentley, or at least lust after one. Luxury performance sums what you’re getting with a set of the Bentley BB1 blades. The Blades feature Bentley’s characteristic curve, which leads the eye along the back of the head where they meet crisp, refined edges to create a remarkably sleek appearance. The irons are hand forged In Japan from ultra-premium S25C mild carbon steel for an exceptionally soft feel. The heads are then CNC milled to offer unrivaled consistency and performance. 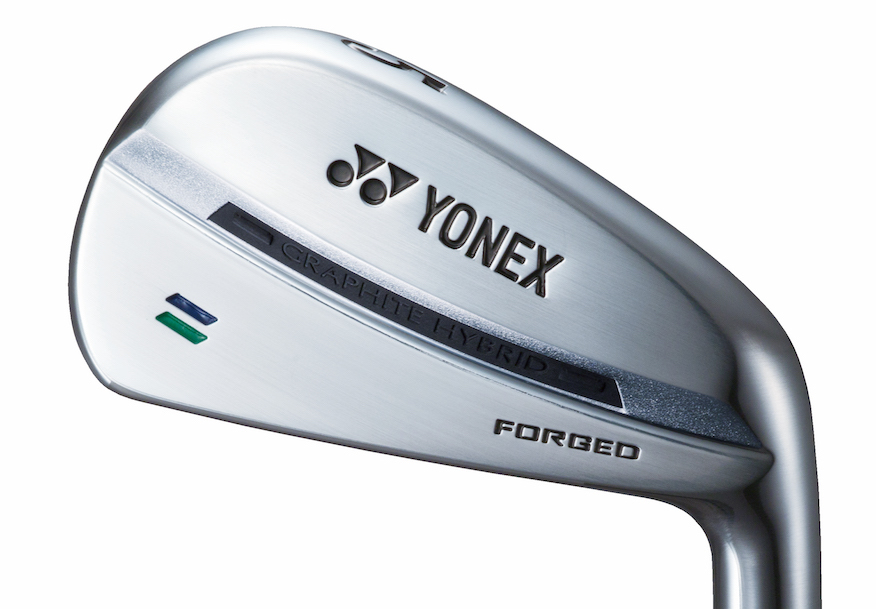 The N1–MB are hand forged in Japan, and made at Yonex’s factories in Niigata. The design features a unique cut out behind the face that is filled with a graphite insert. It lowers the centre of gravity in the head. What does this do? It helps improve ball speeds across the face, making them more forgiving than a traditional blade, as well as softening the feel and adding more control to the shots. Importantly the designers have really looked at the head shape and sole design to maximise playability. First of all the heads are fractionally longer heel to toe than most blades, which helps enhance forgiveness. But to make them cut through the turf like a blade, they’ve rounded the sole in the heel and toe, and face to back, so there is less metal contacting the ground during the swing. It also makes the more forgiving on sidehill lies. 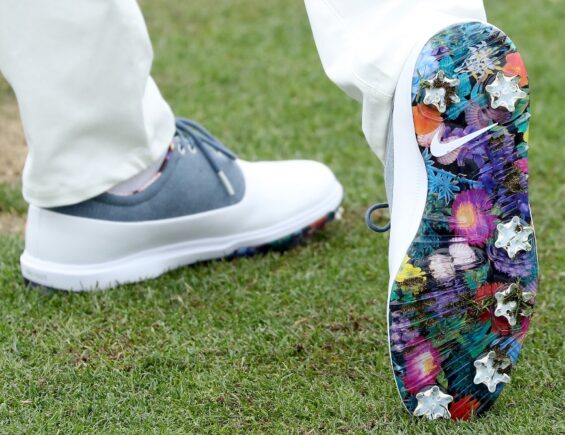 Who’s on the fairway, or in the bunker? (shared from GolfPunk) Once upon a time...

Ecco golf released several pictures via Twitter of its new 2014 Street EVO One...