Built on 240 acres that was a mix of apple and cherry orchards, and densely wooded sections, construction of Arcadia Bluffs began in 1997 and was completed in 1999, with the clubhouse opening July 4th and the golf course to limited play on Labor Day.

Although the land was spectacular by itself, many of the mounds and native areas were sculpted and shaped into their present form as the holes were routed by architect Warren Henderson. As the course began to emerge, it was clear that this was going to be a special place.

Throughout the years over half of the green complexes have been modified, offering a more enjoyable and playable course with an improved pace of play. Many of the original sod-walled bunkers have been converted into native bunkers, but those that remain are rebuilt every 3-5 years. A set of Senior Tees were added in 2016 offering playing distances of 5,200 to 7,400 yards with constant attention paid to making playing conditions better. 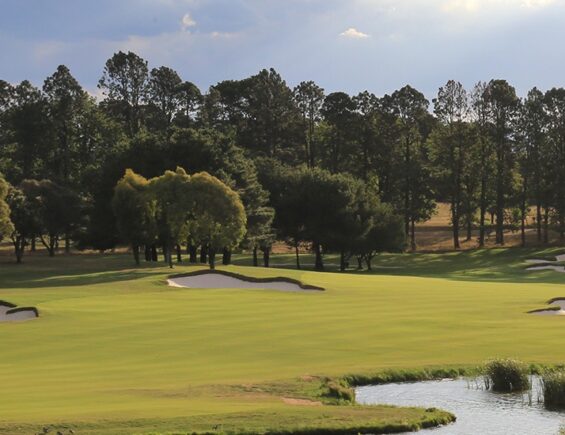 The Scottish pioneers of golf were said to believe that the only proper courses... 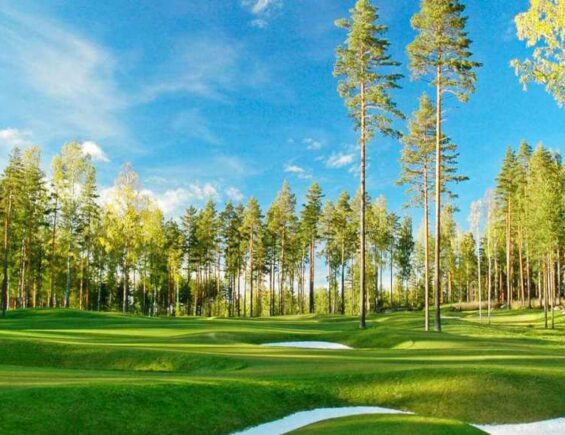 Linna Golf course opened for play in 2005 and is roughly 100 kilometers from... 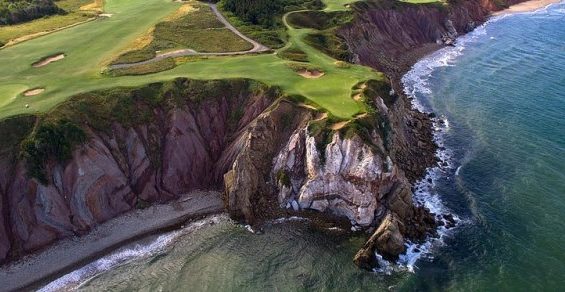 The Cabot Cliffs is exquisitely carved out of the breathtaking Cape Breton landscape, with...