Centennial Golf Club in Carmel, N.Y, located where Westchester, Putnam and Fairfield Counties meet, features a 27-hole championship course designed by Larry Nelson, a member of the World Golf Hall of Fame and winner of the U.S. Open and two PGA Championships.

While designing more than a dozen courses worldwide, Nelson has called the 340-acre layout at Centennial with its rolling hills, ponds, natural rock outcroppings and breathtaking views, “the most naturally suited to golf” he has ever seen. Between the three nine-hole courses, Meadows, Lakes and Fairways, golfers enjoy a totally distinct and memorable experience.

Centennial’s large multiple tees are positioned so any combination of the three nines can be accommodating to the beginner or a test of more than 7,100 yards for the most accomplished player. 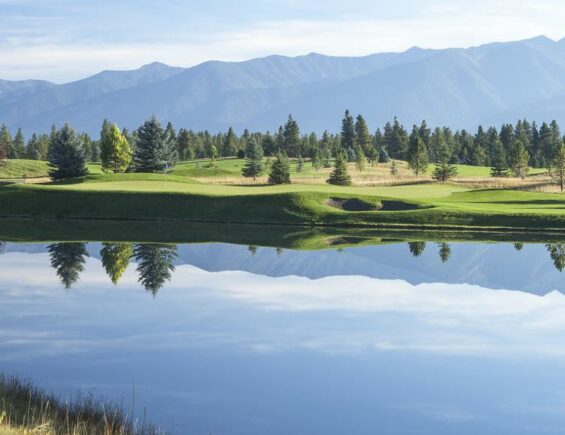