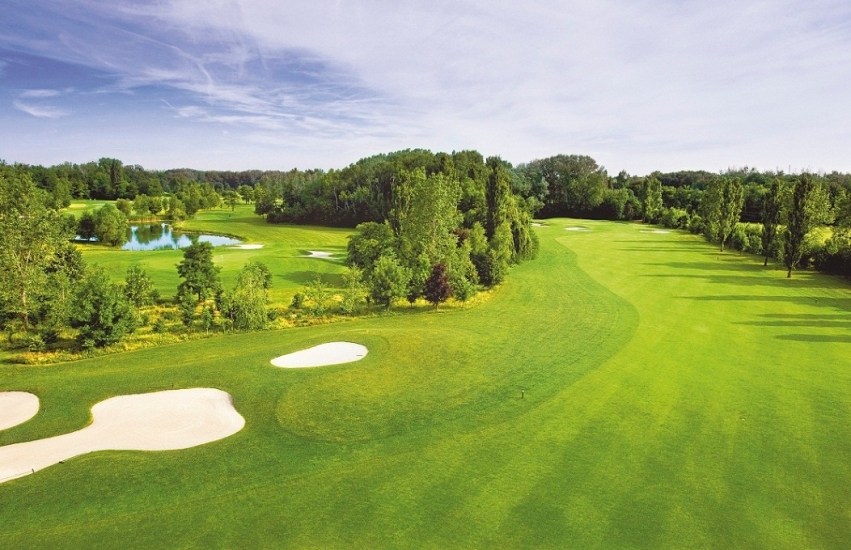 Colony Club Gutenhof is located a mere 10 kilometres to the south of Vienna and with two 18-hole courses to choose from – East and West – this was Austria’s first club able to boast a full 36-hole facility and without question a piece of Austria’s golf heaven.

The East and the West course correspond by design and quality to the very highest of international standards and have already hosted several international Championships including the Austrian open in 1993 and the Austrian Ladies Open in 1996. It is difficult to say which of the two courses is the most beautiful, as both represent an interesting challenge for every category of golfer. 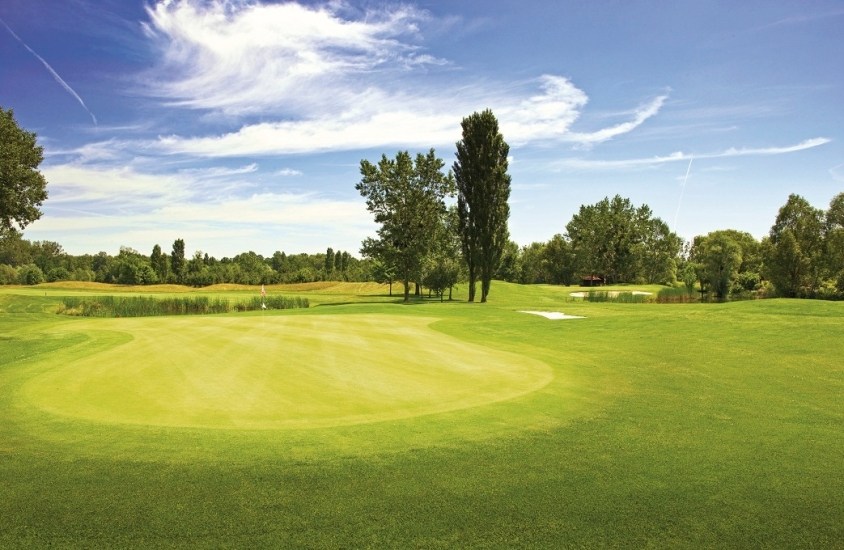 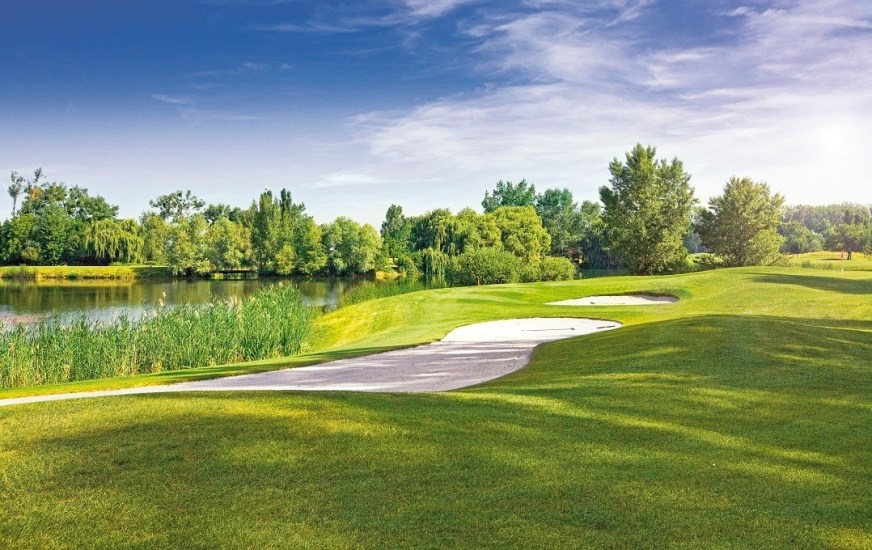 The Colony Club has already played host to several international championships including the Austrian open in 1993 and the Austrian Ladies Open in 1996 and the club continues to grow in stature. 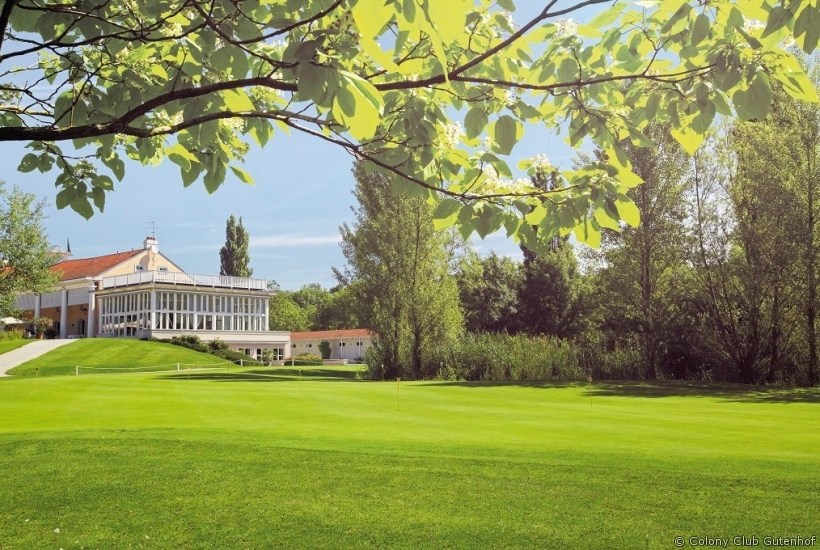 Besides the two beautiful Championship courses, the clubhouse, which was built in colonial style, has been extensively renovated in the year 2000 to accommodate all of the visitors needs.

Kids we might be a little late tonight, you now how these shotgun tournaments... 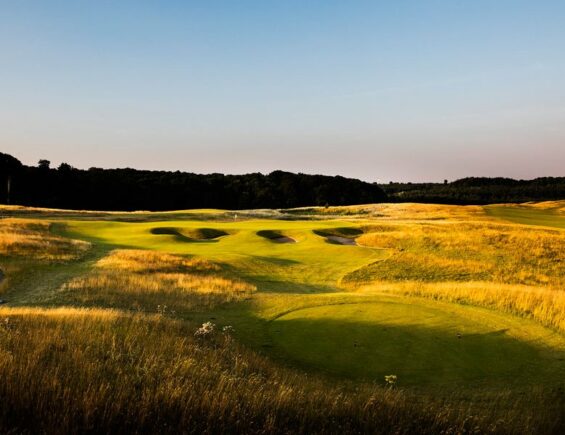