The only golf course scheduled to open in the state of Washington in 2014, Gamble Sands is an 18-hole layout built entirely on sand above the majestic Columbia River. It was designed by David McLay Kidd, a native of Scotland whose golf design resume includes West Coast gems Bandon Dunes, Huntsman Springs (Idaho), Tetherow (Oregon), and The Castle Course in St. Andrews. 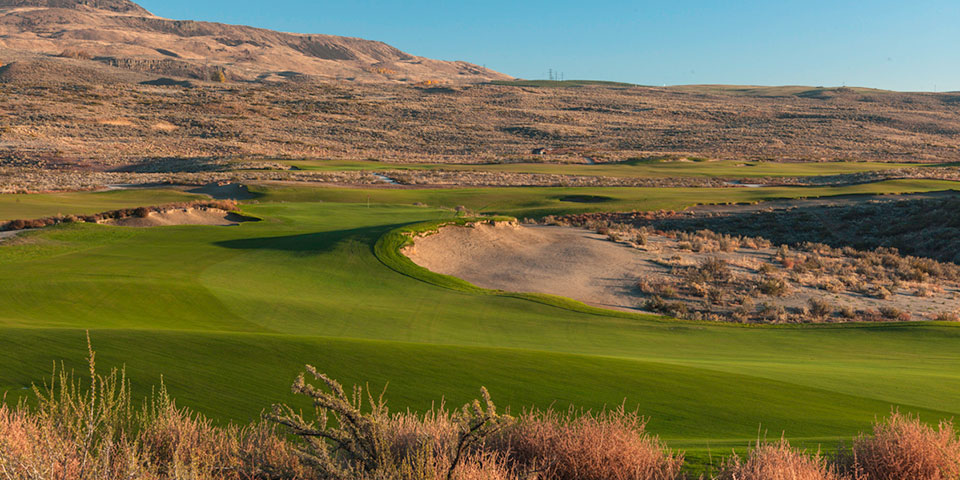 Its exceedingly wide fairways will accept all but the very worst tee shots and thanks to its sandy base and fescue grass surface used from tee to green, the ball rolls forever. A topped shot here can easily run 150 yards or more. And there are no elephants buried on its large greens. 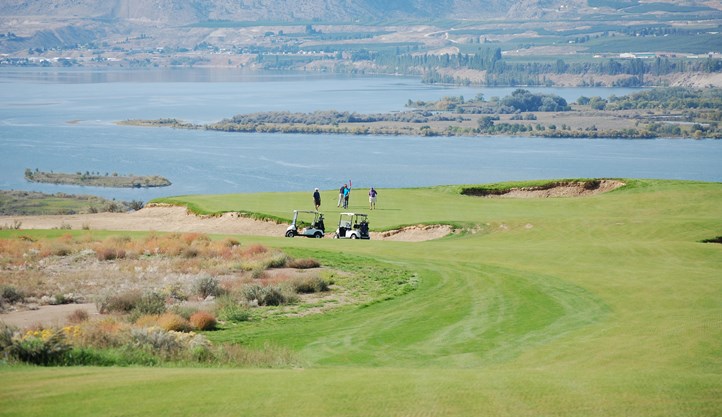 Kidd got lots of work after his Bandon Dunes masterpiece and says he and other prominent golf architects became too focused on making courses hard. “We were all out there being told that we had to defend ourselves from Tiger Woods because he was going to come and shoot in the 50s on every golf course you could imagine,” he says. “Every real estate-based golf project was touting that their course was the ultimate challenge for the golfer. All those catchphrases that we heard about — challenge, defence of par, resistance to scoring … that stuff just went on and on and on.” 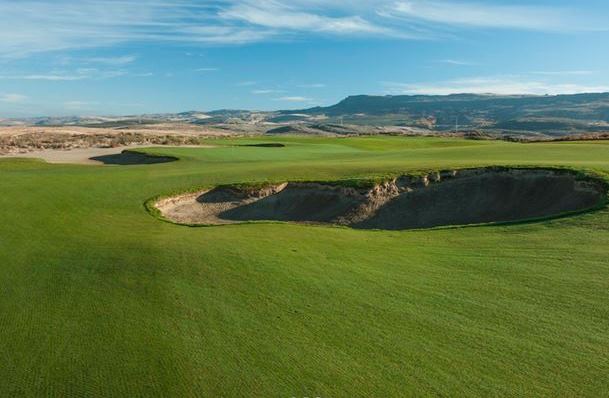 Kidd wanted Gamble Sands to be a course that would present a challenge to good players, but also give average and below-average players a fighting chance. Many of the fairways at Gamble Sands, which opens next Saturday, are 100 yards wide. There is no rough to speak of and no trees, but there are lots of ragged-edged bunkers. 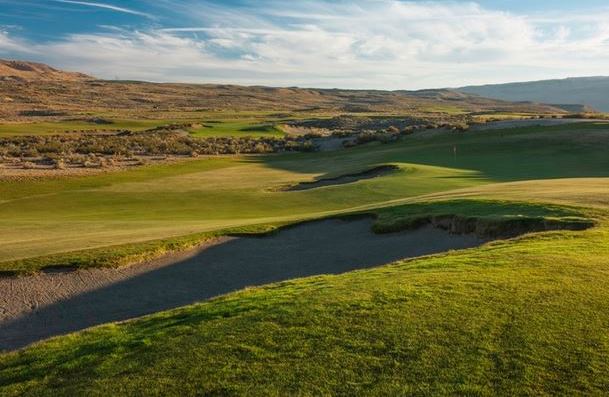 “There are acres and acres of sand, but when you say bunkers people immediately think of formal bunkers,” Kidd says. “I think less than 20 per cent of the open sand is actually raked. So the percentage of formal bunkering is a lot less than the sand you see. And again, going back to playability, a lot of that open sand was a good alternative to rough. We didn’t want rough down the edges of the fairway because you are hunting for a golf ball and it’s irritating. The sand is a lot easier because now you can quickly find the ball and it’s relatively hard-packed sand.”

Par 3 course waiting for a hole in one. This tee-off point on top...

It is said that when legendary golfer and architect Jack Nicklaus created the Kiele...