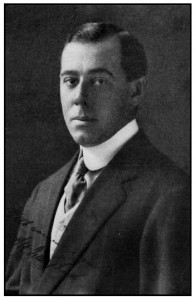 Albert Warren “Tillie” Tillinghast (1874 – May 19, 1942) was a noted American golf course architect. Tillinghast was one of the most prolific architects in the history of golf; he worked on no fewer than 265 different courses.

Tillinghast was born in 1874 in Philadelphia, Pennsylvania, the son of Benjamin Collins Tillinghast, owner of a rubber goods company there. He died in 1942 in Toledo, Ohio. 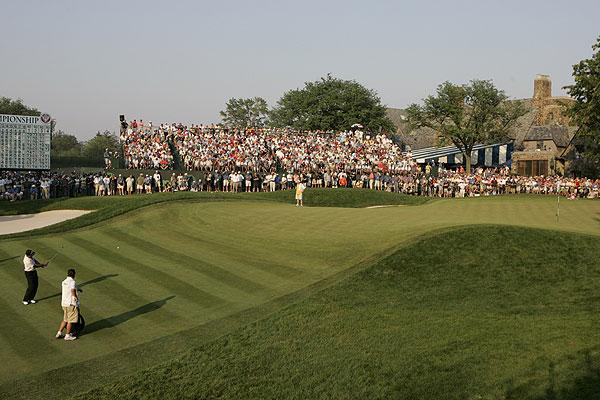 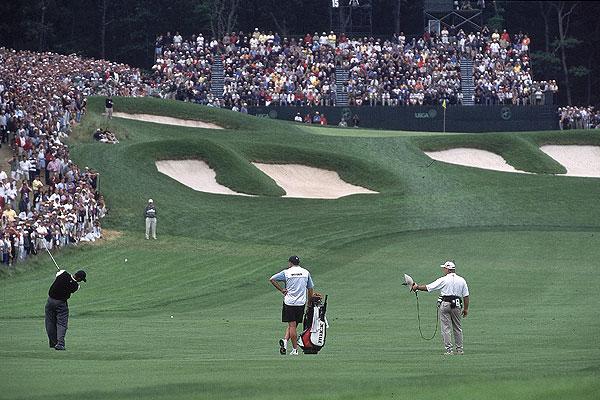 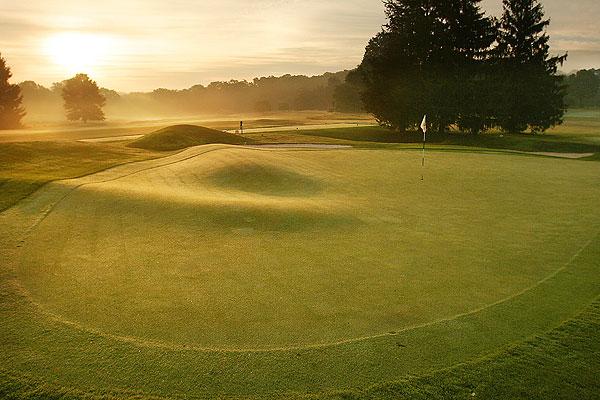 In the midst of a master’s degree program in turfgrass management at Washington State...