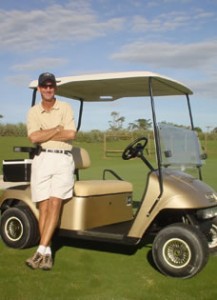 Dan Blankenship born the 24th February 1961 in Colorado, USA, was about as far removed from the South American golf scene as a human can get; graduating from South Dakota State University, Dan Blankenship learned his trade under the watchful eye of Pete Dye. But Blankenship never imagined that his road would take a turn to South America, where he’s become the most prominent course architect in Latin America’s biggest country, Brazil. Blankenship collaborated with Dye Desingns, Inc. from 1985 to 1992, by the late 1980s, he was working on projects such as Glenmoor Country Club in Narita City, Japan, and Bagna Country Club in Bangkok, Thailand. The call from Dye Designs to do some work in Brazil, and Blankenship headed south.

It was 1988 when Blankenship started on the Buzios Golf Club in the state of Rio de Janeiro. Unfortunately, Brazil was in a financial crisis, and then-president of Brazil Fernando Affonso Collor de Mello froze the majority of bank accounts throughout the nation, causing construction of the course to be halted. After more course work in Bangkok and Taiwan, Blankenship left Dye Designs in 1991 to go it alone and created Gold Tee Golf International. After working with one of the masters at a young age, Blankenship has nothing but praise for his time at Dye Designs. 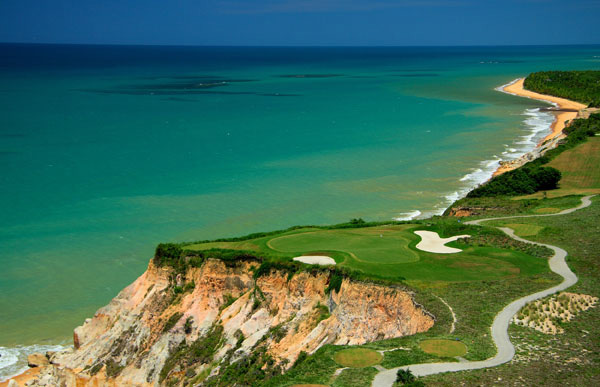 “A big influence on my designs is Pete Dye,” said Blankenship. “It was a great learning experience. They were doing so much, that they’d sent us young guys out to Asia to go do a course. You learn how to do things that way.” A couple of his early solo projects included Wing-On Golf Club in Chayi, Taiwan and Broadland Creek Golf Course in Huron, South Dakota. Then, Brazil came calling again. 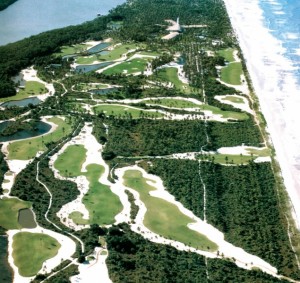 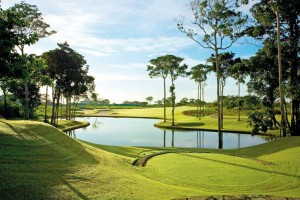 Blankenship returned to finish the Buzios project, which culminated in 1996. From there, Blankenship knew where he wanted to stay. “I fell in love with Buzios and I saw potential in Brazil,” Blankenship said. “I could move back to the U.S. and just be an architect or stay in Brazil and be involved in some interesting projects.” 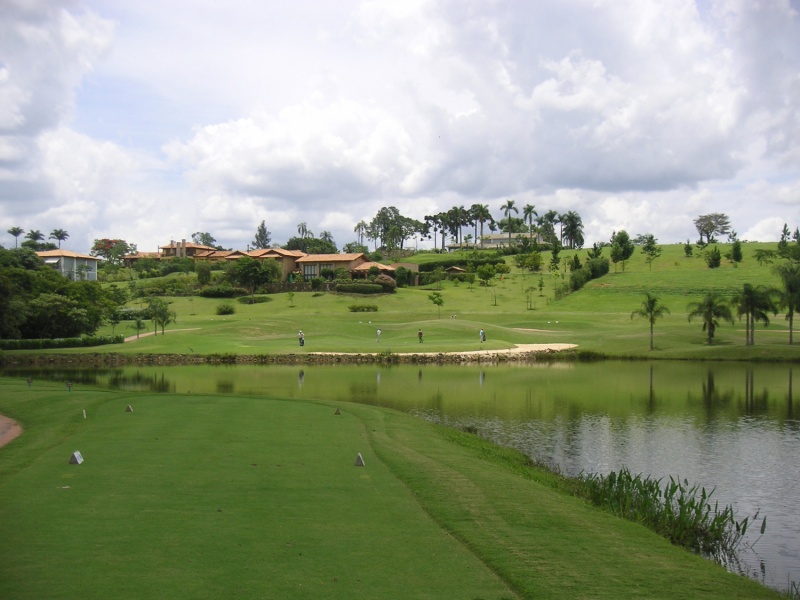 Since then, Blankenship has worked on nearly a dozen other projects, chief among them the Comandatuba Ocean Course and the Terravista Golf Club and Resort, both in the state of Bahia. While Blankenship has thrived as a course designer in Brazil, he still can feel stymied by the slow progress golf is making in the country known best for samba and soccer. Blankenship, who has gained valuable experience working on oceanfront courses throughout Brazil, said his main interest for the future doesn’t involve any specific country as much as being able to create courses in areas where people will play them. 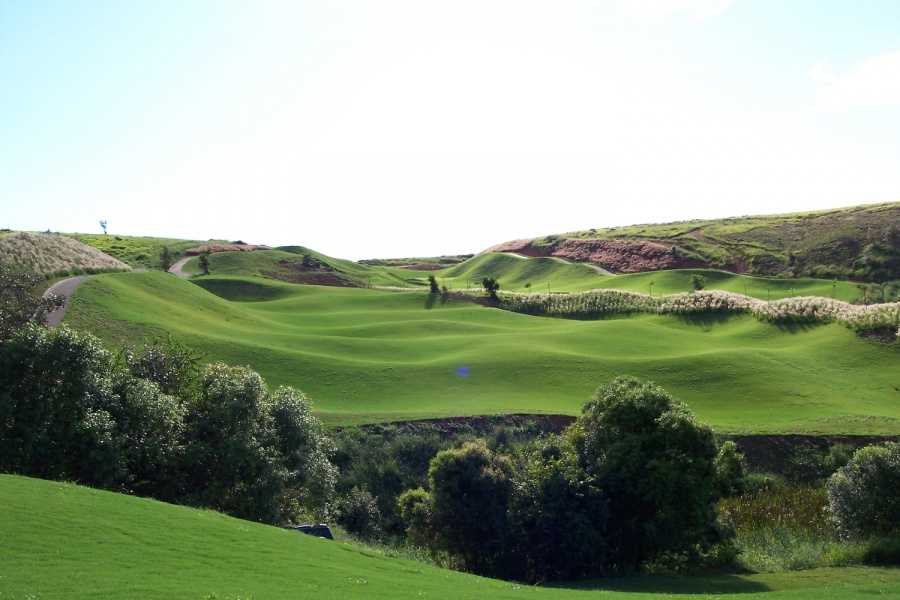 José “Pepe” Gancedo is considered the “Picasso” of the golf designers. Born in Malaga in 1938,...