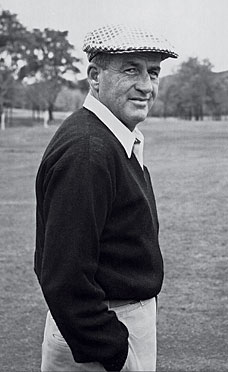 Louis Sibbett (“Dick”) Wilson was among the most respected of post-World War II period golf course architects. Son of a contractor, Dick Wilson grew up in Philadelphia, USA, and got an early taste for the business as a water boy during the construction of Merion GC. A fine athlete who attended the University of Vermont on a football scholarship, he joined the design team of Bill Flynn and Howard Toomey after college. Wilson became a construction superintendent with Toomey and Flynn, and oversaw the implementation of Flynn’s design at Shinnecock Hills in 1931. The Depression impacted the design business and Wilson was forced to take a job as a greenkeeper at Delray Beach CC.

After serving in World War II, where he constructed and camouflaged airfields, Wilson formed a design company and worked closely with a number of design associates who went on to independent careers, including Joe Lee and Robert von Hagge. 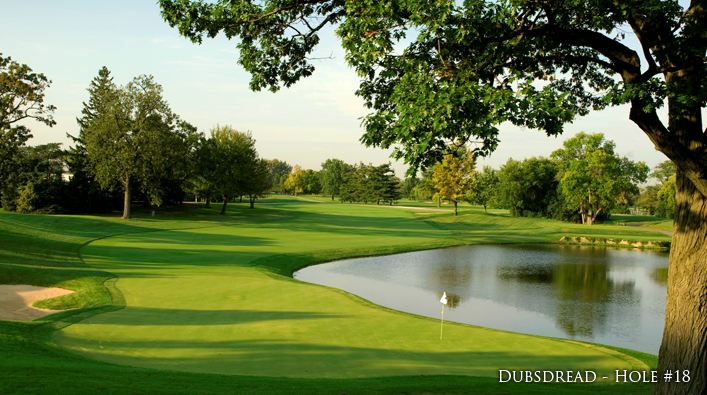 Wilson’s style relied upon elevating the putting surfaces modestly. This was a strategy he mastered in Florida, such as at Bay Hill in Orlando (1961) and with greater effect at Doral-Blue in Miami (1962). In the absence of any native elevation change, this was the only way to create both visibility and drainage. He would usually set the axis of the green on a 30-45 degree diagonal, and then place a sprawling bunker on the inside of the short angle.

The result was instant strategy, with the front portion of the green open and the back part accessible only to a strong, accurate shot. Wilson’s reliance upon the modern power game of aerial golf, evident in his large putting surfaces, came at the sake of subtler aspects of the ground game, such as chipping. Wilson also incorporated many artifical lakes – and this for two reasons. One, it made the course challenging. Second, and most importantly, digging out lakes gave him the fill he needed for building up his tees and greens. 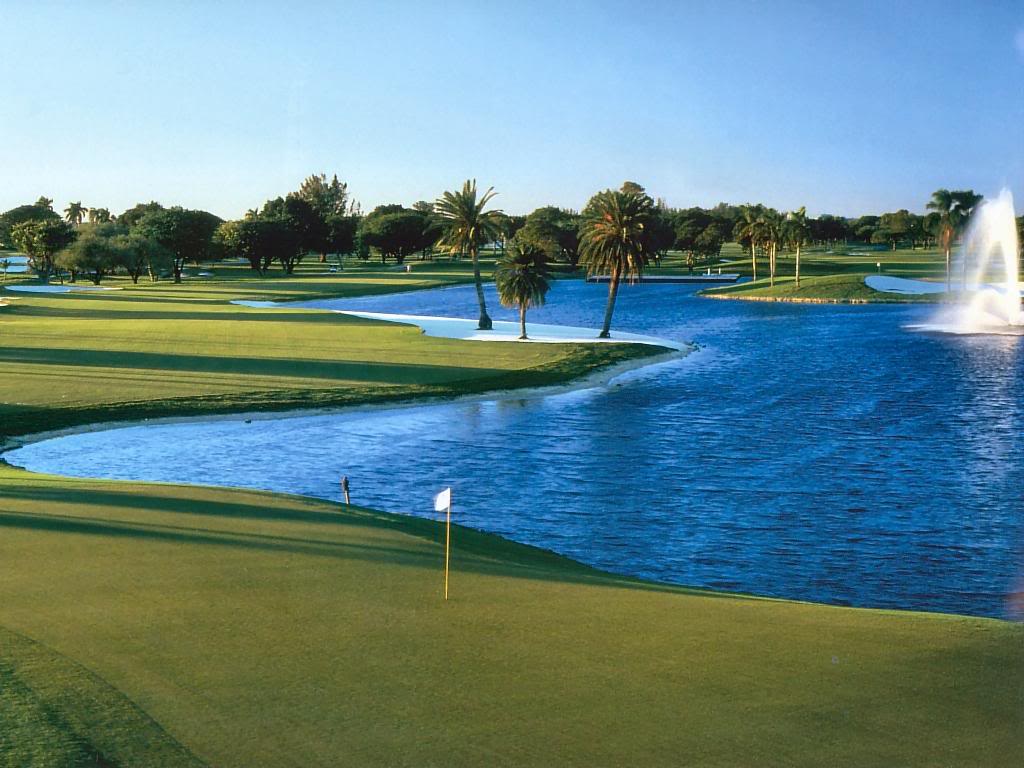 The beautiful Cog Hill No. 4 G.C., also known as “Dubsdread,” is a testament to Wilson’s skill as an architect whose 74 designs include some of the best-known courses in the USA, he did Doral’s Blue Monster, Royal Montreal, Pine Tree, Laurel Valley, PGA National and Moon Valley in Phoenix, site of Annika Sorenstam’s memorable LPGA record 59 in 2001.