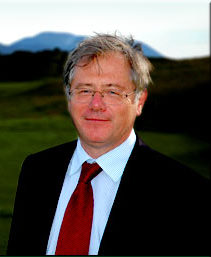 Martin Grant Hawtree represents the third generation of Hawtrees to practice golf course architecture. The Hawtree Limited, dates from 1912, and has been associated with the building or remodelling of more than 800 golf courses. Martin is the director and chief architect at Hawtree Limited which is a family owned known golf course Architecture Company.

The Hawtree dynasty, F.G., F.W. and M.G. is probably the longest continuous practice in golf course architecture. The experience and knowledge which derive from two father-son exchanges are now at the centre of a multi-disciplinary practice known throughout the world.

The founder of the company Frederick George Hawtree became interested in the new science of greenkeeping during the early years of the last century and gradually broadened his interests to include golf course construction. His first golf course was built at Croham Hurst, in Surrey and is still there unchanged. He had worked here with James Braid and went on to work with him building courses at Ipswich and Musselbrugh. 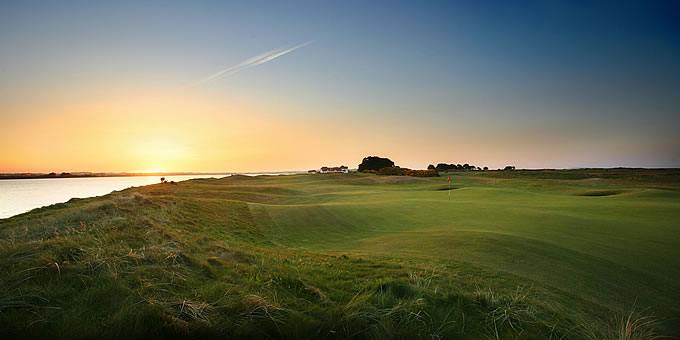 After the First World War he set up a company with another member of the ‘great triumvirate’ J.H.Taylor to design and build golf courses. Over 50 new courses were to be built over the next couple of decades and many more remodelled including the total reconstruction of Birkdale in the 1930’s. In 1932 Fred built and set up Addington Court, the first privately run golf course to be opened to the general public. For the next 50 years Addington Court was to be the headquarters of the family practice, Hawtree + Son, Golf Course Architects.Frederick William Hawtree joined his father in 1938. After the war, sensing that the future of golf course architecture lay in a purely architectural role, independent of construction, he dissolved the company and created a new professional practice. Frederick William went on to design many new courses in France and Belgium in the 1950’s and 60’s, in Spain during the sixties and back in the UK during the seventies when a growing reputation took him also to the United States, South Africa, Ireland and Portugal. During this last decade he was assisted by his partner A.H.F. Jiggens.

Martin Grant Hawtree joined his father in 1972 and became a partner in 1976 eventually taking over the reins in 1985. The firm moved to Woodstock in 1980 and is now one of the largest architectural practices in Europe. Like father and grandfather, Martin has devoted much of his time to voluntary work for golfing bodies, in particular, the then British Institute of Golf Course Architects; both he and his father occupying the Institute’s Presidency at varying times. Martin developed a great passion for links courses and has added four prestigious Open Championship venues to Hawtree’s client list. He still designs most of the course layouts working closely with his project architects. Hawtree’s current projects include a new 18-hole links Golf Course in Scotland for Donald Trump, an 18-hole links in Brazil as well as new golf courses in the Ukraine, India and Sweden.

The Hawtree Limited has made renovation works at venerable classics courses such as Royal Birkdale, Royal Liverpool and Formby (England), Lahinch and Portmarnock (Ireland), Fontainebleau (France), Royal Melbourne and Yarra Yarra (Australia) and the Toronto Golf Club (Canada). More recent courses were also renovated, like the Oceânico Old Course and the Lisbon Sports Club in Portugal. The Kooyonga Golf Club and the Royal Melbourne East Course in Australia. The St. George’s Hill and Sunningdale in England. The Royal Dublin and the Island in Ireland. The Royal Melbourne in Australia, the Royal Ostende in Belgium and the Utrechtse Golf Club de Pan in Holland, among others. 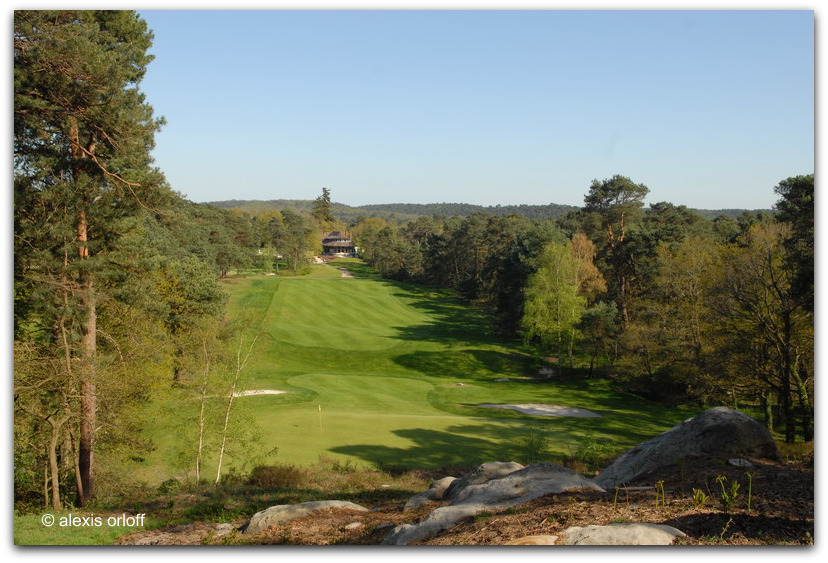 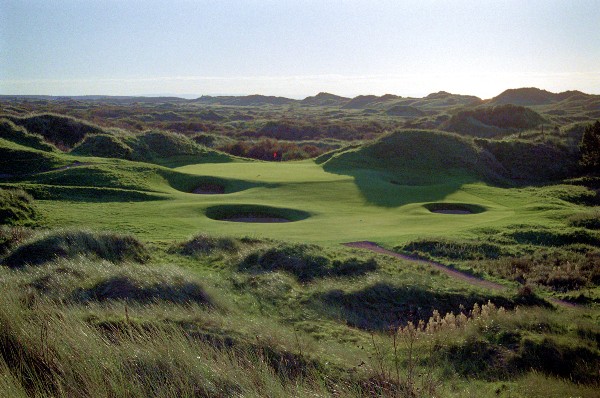 David Harman was born in Bryan (Ohio, USA) in a rural town in the...