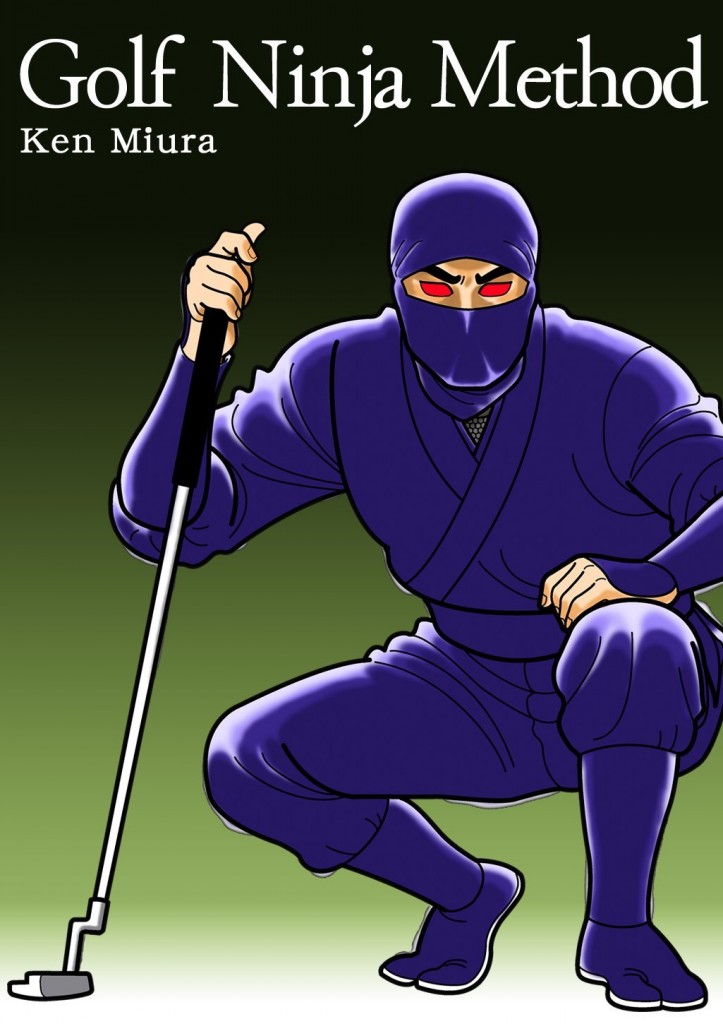 In the era when samurai were active in Japan, there was another occupational group specializing in intelligence operations, called Ninja. The duties of the Ninja were extremely dangerous, therefore they were under huge pressure while performing their missions.

It is said that they had superhuman skills in order to infiltrate enemy positions, such as disappearing suddenly, reappearing, staying under water for many hours, and jumping down from high places. When they tried to acquire these skills, overcoming pressure must have been seen as top priority.

If Ninja had practiced golf, they might have put pressure on themselves by telling themselves that they would lose their lives unless they can make this driver shot travel 300 yards on the fairway, or unless they make this 6-foot putt.

The title of this book, “The Ninja Method,” means a golf method that can help you overcome pressure just as the Ninja did.

Now, you may wonder what kinds of golf methods can help you resist pressure.

For example, if you read Chapter 1 about “P-motion,” you will understand that the way called “Miura Putting Method” is tougher against pressure than any other way that is well known currently, and you will also understand that your putter face will never miss your target – not even if you play a round in the last group on the final day of The Masters Tournament.

Ken Miura was born in Tokyo, 1936. During his childhood, he was not good at sports and played violin as a hobby since his high school age.
He majored in Aesthetics and Art History at the University of Tokyo, where he also played the role of concertmaster in the Tokyo University Orchestra. After graduation, he started working at TBS (Tokyo Broadcasting System) and in charge of music programs in the radio department. When he was thirty, he played golf for the first time and suddenly became immersed. He has published three books of golf theory as an amateur player.

If you’re reading this, you love to be out on the course playing a... 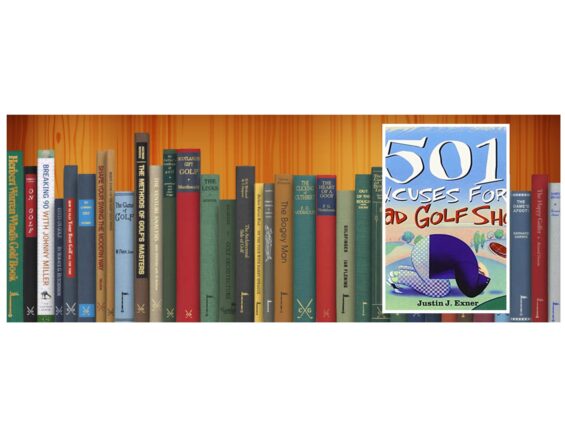 There is no excuse for a bad golf shot, but it’s handy to have...