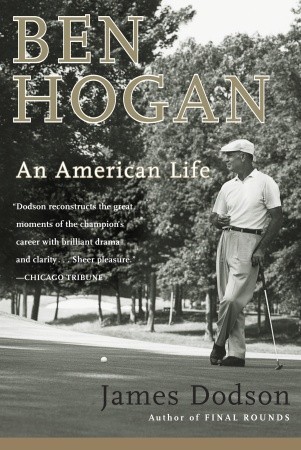 Authorized, intimate, and definitive, Ben Hogan: A Life is the long-awaited biography of one of golf’s greatest, most enigmatic legends, narrated with the unique eloquence that has made author James Dodson a critically acclaimed national bestseller.

One man is often credited with shaping the landscape of modern golf. Ben Hogan was a short, trim, impeccably dressed Texan whose fierce work ethic, legendary steel nerves, and astonishing triumph over personal disaster earned him not only an army of adoring fans, but one of the finest careers in the history of the sport. Hogan captured a record-tying four U.S. Opens, won five of six major tournaments in a single season, and inspired future generations of professional golfers from Palmer to Norman to Woods.

Yet for all his brilliance, Ben Hogan was an enigma. He was an American hero whose personal life, inner motivation, and famed “secret” were the source of great public mystery. As Hogan grew into a giant on the pro tour, the combination of his cool outward demeanor and invincible, laser-guided accuracy on the golf course froze formidable opponents in their tracks. In 1949, at the peak of his career, Hogan’s mystique was reinforced by a catastrophic automobile accident in which he and his wife, Valerie, were nearly killed after being hit head-on by a Greyhound bus. Doctors predicted Hogan might never walk again – let alone set foot on another golf course. But his miraculous three-year recovery and comeback led to one of the greatest performances in golf history when in 1953 he won the Masters, the U.S. Open, and the British Open (something that’s never been repeated).

In this first-ever family-authorized biography, renowned author James Dodson expertly and emotionally reconstructs Hogan’s complicated life. He discovers an intensely honest man handicapped by self-doubt, buoyed by the determination to prove his own abilities, and unable to escape a long-buried childhood tragedy – the core of the Hogan “secret.” Dodson also reveals both the legendary devotion and eventual strain in Hogan’s sixty-two-year marriage, and a Hogan rarely seen by the public: a warm, jovial man whose charitable spirit and sharp business sense enabled him to build the powerful golf equipment company bearing his name to this day. Ben Hogan: A Life is the authoritative inside portrait golf fans have long awaited. 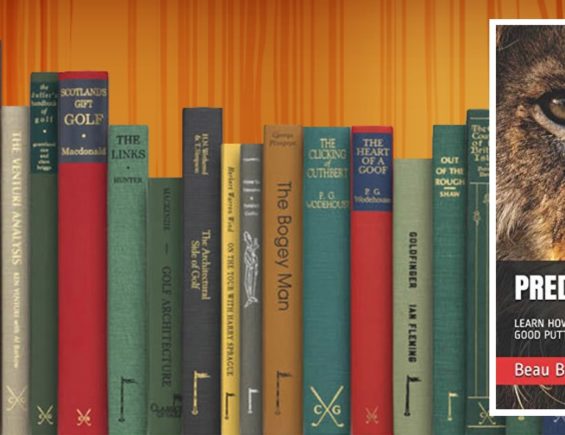 After spending thousands of hours helping people learn and master movements in the weight... 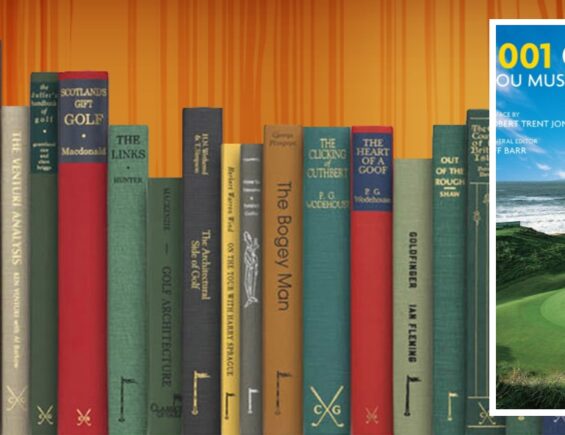