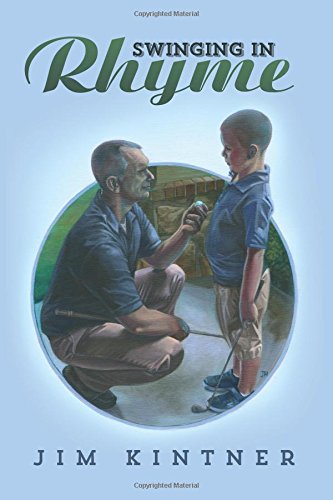 Think back to the first time you stepped onto a golf course. Surely you had some interest in the game before you started to play, but it’s only in feeling the club in your hand and watching the ball soar high above you that you are enraptured. Something about that first time makes you fall in love.

If you remember that captivating moment, then this collection is for you! Golfer and poet Jim Kintner distills forty years of golf matches into lyrical, fun-loving verse in these sixty poems and forty illustrations.

In one poem, a boy receives a set of golf clubs from his father. At first he’s disappointed, only to discover a great love for the green as he hits his first shot. In another, a golfer is stuck with a partner from hell—literally. The devil himself shows up on the course with a thirty-six handicap! With odes to Bobby Jones and Horton Smith, among others, Kintner also pays homage to the golfing greats.

Whether it’s the yips or an albatross; a pitch, lob, and flop; or even a chip, chunk, and skull, Kintner takes the terminology of the game and elevates it to an art form.

Author’s Bio Jim Kintner, the author/poet, previously wrote, “Scottish Links” a Pilgrimage to Scotland, practiced tax law for forty-one years, represented professional golfers, and played golf, casually and at the tournament level for most of his life. He lives in Indio California with his wife, Marylynn, and his dog, Lucy. Forward Author Jim McLean, is one of America’s most respected and sought after golf instructors. He operates the Jim McLean Golf Schools in seven locations, is ranked gobally as the #3 golf instructor, has been inducted into the five Hall of Fames in the United States for his teaching and playing accomplishments. He has authored nine books on golf instruction, produced and created over twenty video productions. He lives in Miami, Florida. Illustrator’s Bio Jack Hendrix is a self-taught professional illustrator and painter who focuses on creating a story with his portraits. After retiring from the military he settled down in north central Texas with his wife and son. Jack can usually be found in his studio hard at work on his next painting. 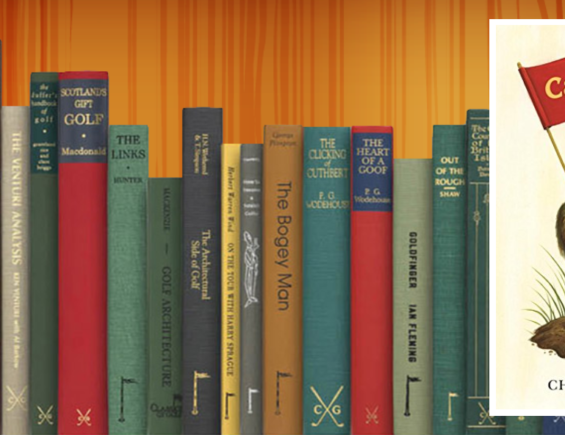 Caddyshack is one of the most beloved comedies of all time, a classic snobs vs.... 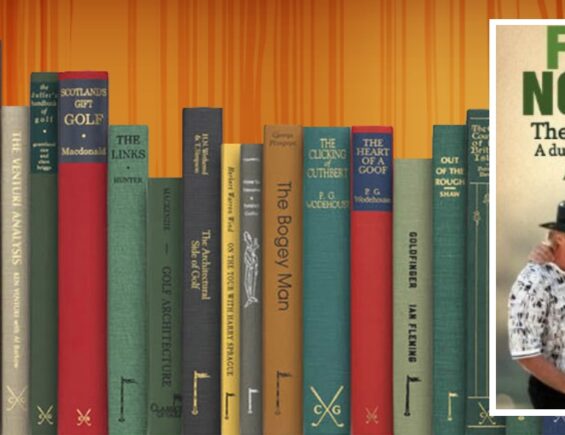 A fascinating account of one of golf’s greatest rivalries, culminating in one of the most...