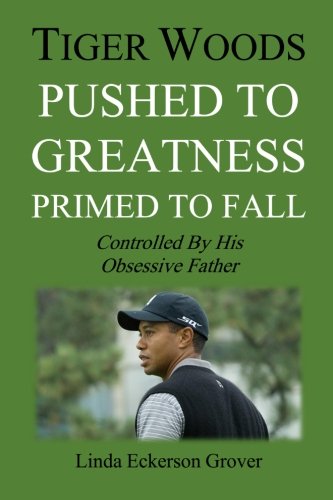 Many have asked the question: Why is Tiger Woods the way he is? This book will answer that question plus many more as the author gives you an insider’s true and honest firsthand look into the private lives of Tiger Woods and his father, Earl. From the time he was ten years old, she saw how Tiger was falling victim to a controlling and obsessive father who pushed him to be the best, forced him to be perfect, and expected him to be a champion, transforming young Tiger from a shy and impressionable child into an arrogant and unapproachable competitor.

Taking advantage of their close father and son bond, Earl was able to control every aspect of Tiger’s life, capitalize on his amazing talent, and exploit his son’s love for golf. Tiger’s personal life became less important than his so-called “image”; an image that was created for him by his father, his agents and the media. Linda also reveals many never before told stories including how Tiger lived with family dysfunction, his dependency on his father, and the pressures, changes, and life lessons Tiger faced.

She also watched how Tiger’s sudden success affected the Woods’ family, allowing themselves to be seduced and swayed by wealth and fame. The author’s personal friendship with Tiger and Earl began in 1986 and, as Earl’s best friend, included many years of playing golf with Tiger and Earl, being given golf lessons, travelling with Earl, flying on Tiger’s jet and attending Earl’s private funeral. There has never been a book this revealing about Earl and Tiger Woods’ personal and private lives. 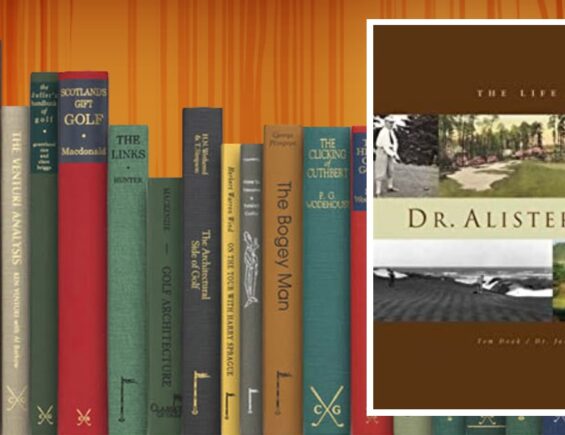