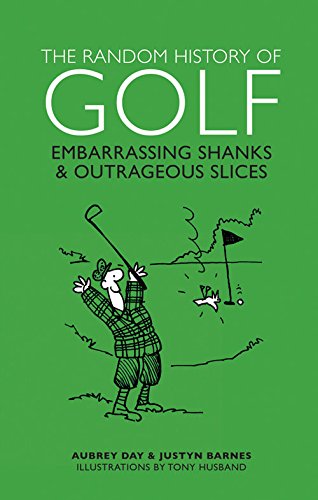 This is the story of golf as it’s never been told before: Mary Queen of Scots cheers herself up at the links at Leith following the murder of her husband Lord Darnley; Dwight D. Eisenhower’s valet shoots the breeze as he clears up the Oval Office following a particularly grueling Presidential putting practice session; and Bob Hope’s chauffeur experiments with some one-liners while waiting for his boss in the clubhouse car park.

The albatrosses, the Big Berthas, the yips and the holes-in-one that have provided the perfect excuse to linger at the 19th hole are amusingly recalled for the delectation of the Fair Isle sweater brigade.

Aubrey Ganguly is the Editorial Director at Future Publishing. Justyn Barnes is a former editor of United magazine and now works as a freelance writer, contributing regularly to various publications. Tony Husband is an award-winning cartoonist. 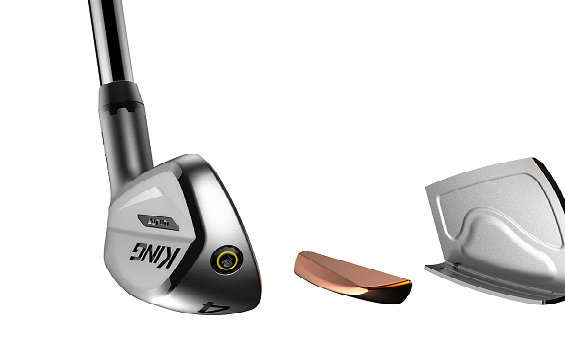 Combining a classic look with modern technology (shared from Golf Punk) For those of you...

There are more than half a million golf holes in the world–and GOLF Magazine...