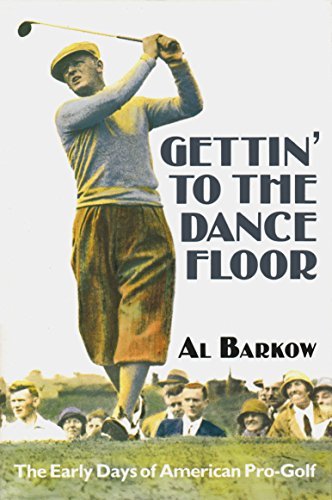 Professional tournament golf is a world of huge prize money, lucrative endorsements, Lear jets to exotic locations, and sponsorship. Most of the players went to college, and the best are pals of presidents and among the most admired and envied citizens of our world. But it wasn’t always this way.

Golf has always had its own patois, and “gettin’ to the dance floor” is the old pro’s metaphor for arriving at the putting green, that final smooth and uncluttered haven on a road bestrewn with thick forests and tall grass and deep ponds and horrible little sand pits called bunkers.

In the early days gettin’ to the dance floor stood for much more than that. It meant scraping together enough cash to eat, scrounging a ride to the next tournament in a beat-up car, or finding space in a fleabag hotel, or searching for a better golf swing with nowhere to practice and no time to do it. Most of all, it meant keeping a club job and a family afloat while gypsying around the country for half the year in the middle of a depression.

The lifestyle was bone-wrenching and the purses piddling, and it was always a grind, and it certainly wasn’t glamorous, and nobody got even within smelling distance of rich. But it was what you had to do if you had it in your blood, and for most of those rugged pioneers it was both a compulsion and a joyful adventure. This book celebrates that time and those die-hard individualists and their rich and rugged experiences in a lovely and unique trip down memory lane.

Al Barkow, one of America’s most perceptive golf writers, spent more than a year travelling the land talking with some twenty of the leading personalities of that seminal golfing era, then set down what they told him, in their own words. The result is a colourful oral history of both some remarkable people and the gestation perios of what eventually grew into today’s billion-dollar industry.

For more than 35 years, John ‘Hoppy’ Hopkins covered the biggest stories in golf,... 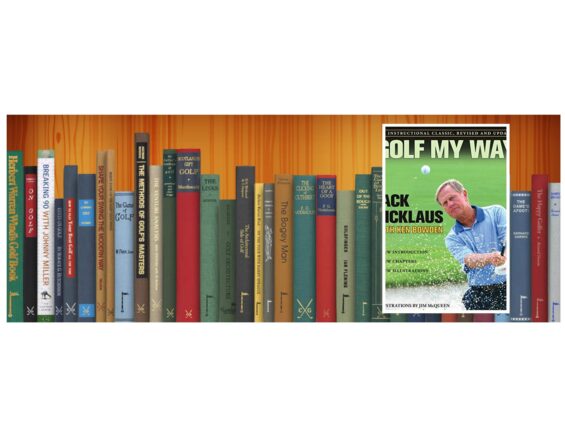 Hailed as a classic and read everywhere golf is played, “Golf My Way” has...