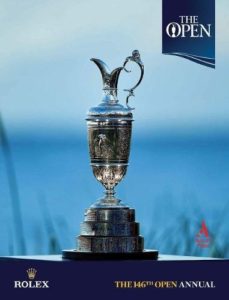 The 146th Open Annual chronicles the quest of the world’s greatest players as they compete to become Champion Golfer of the Year. Golf’s oldest and most international Major Championship sees players from around the globe bidding to win the Claret Jug, the sport’s most coveted trophy.

Henrik Stenson became the first Swedish player to have that honor in 2016 at Royal Troon after a thrilling head-to-head battle with Phil Mickelson, Champion Golfer of the Year in 2013.

Playing alongside each other over a weekend of intense drama, the pair separated themselves from the rest of the field and produced scintillating golf to match the “Duel in the Sun” between Tom Watson and Jack Nicklaus at Turnberry in 1977. Stenson would set a new record of a staggering 20 under par.

Stenson and Mickelson will return for The 146th Open at Royal Birkdale, as will the rest of the world’s leaders in golf. The 146th Open Annual is filled with superb photography, plus commentary and analysis from leading golf writers. So get caught up with this incredible collection of facts and stats on this massive Championship and its history!

Contributors include some of the most respected writers on the game of golf. Andy Farrell recounts all the action in his daily reports, while features and analysis will be provided by Peter Dixon, John Hopkins, Lewine Mair, Alistair Tait and Art Spander.

The stunning photography featured in this book is provided by the team from Getty Images, led by David Cannon and Andrew Redington, and including more of the game’s most prominent photographers whose work is published and admitted worldwide. 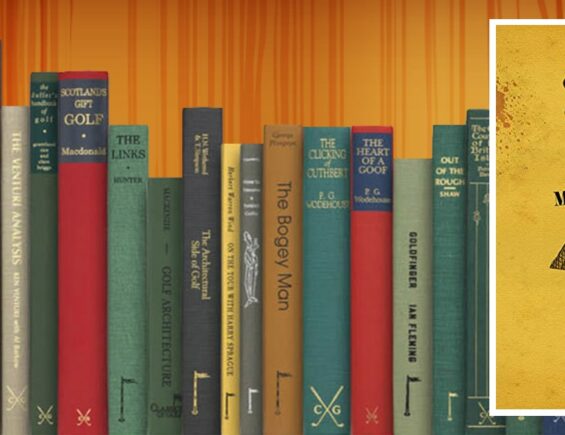 Today, the name Marion Miley is largely unrecognizable, but in the fall of 1941,...