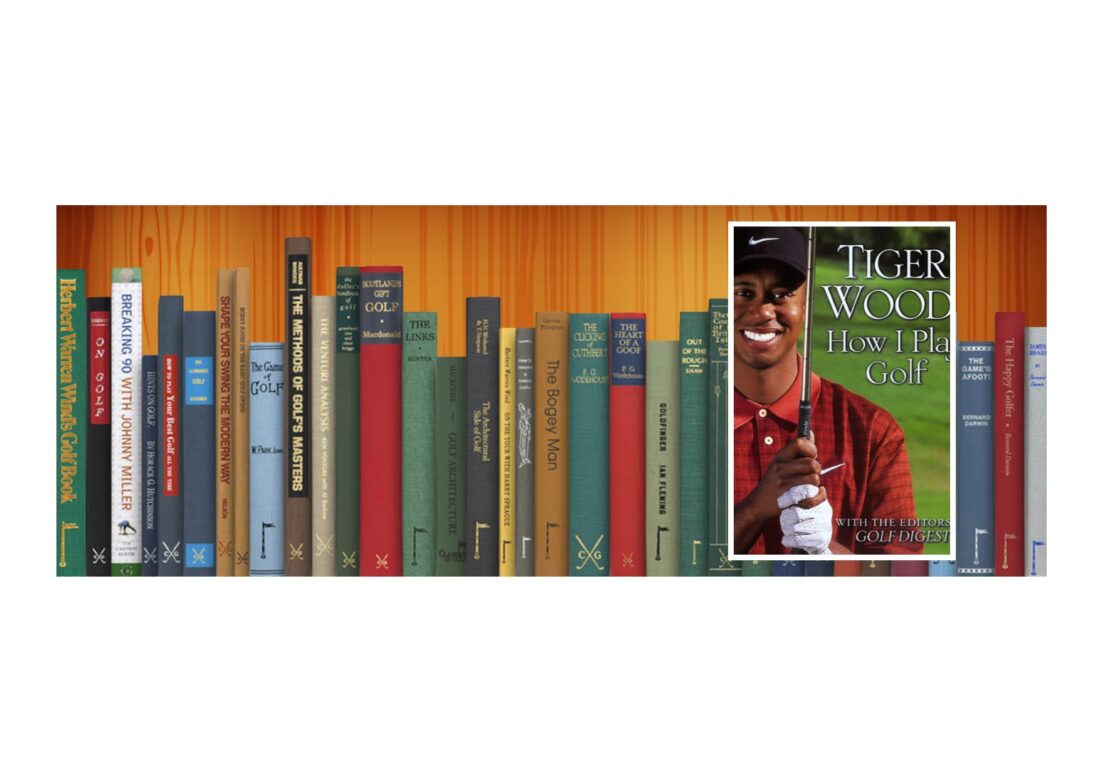 No athlete has changed his sport the way Tiger Woods has transformed the world of golf. The Tiger phenomenon has created a new legion of golfers, seduced by Woods’s almost effortless mastery of this most difficult game.

In How I Play Golf Woods reveals the many facets of his game and offers a plethora of tips and advice aimed at all levels of play. Unlike most golf guides, and perhaps somewhat surprising from a player best known for his long game, How I Play Golf begins with the short game–putting, chipping, and pitching–before moving onto swing mechanics and hitting off the tee.

Produced in conjunction with the editors of Golf Digest, the book is lavishly photographed and illustrated and offers a gold mine of useful ideas and mental images Tiger has collected over the years. Throughout, Tiger recounts memorable shots from his relatively brief career; for example, his only “perfect” shot (a 3-wood on No. 14 at St. Andrews) and his first putt at the 1995 Masters (a 20-footer for birdie on No. 1 that missed and rolled off the green).

How I Play Golf is not only a first-rate instructional guide, it also communicates a passion and respect for the game that beginners, hackers, and low handicappers should find inspiring. Highly recommended. –Harry C. Edwards.

Tiger Woods became the youngest player ever to complete the career Grand Slam of professional major championships and only the fifth ever to do so, following the likes of Jack Nicklaus. He was also the youngest Masters champion ever, at the age of 21, and has since won 29 tournaments, including the 1999 and 2000 PGA Championships, the 2000 U.S. Open Championship, and the 2000 British Championship. He is the career victories leader among active players on the PGA tour. (source)