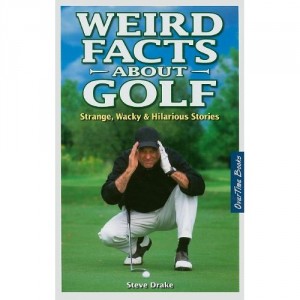 “Weird Facts About Golf” is a funny and perceptive book about the strange, wacky and hilarious stories of the golf world.

These days you can play a round on the ice flows in the Arctic, in the war zones of Afghanistan and Iraq and on the plains of Africa. The rich history of the sport has produced a wealth of screwball, outlandish and just plain weird tales:

“Golf was invented in Scotland over 500 years ago, but the Chinese claim a similar game as far back as 943 AD.”

“Lee Trevino, one of golf’s most successful and popular players, was hit by lightning twice!”

“Four-time long-drive champion Jason Zuback once drove a golf ball over 700 yards on an airport runway.”

“Nobby Owens traveled on the Concorde to play 18 holes of golf in London, New York and Los Angeles—all in the same day.”

“Eight of the world’s oldest golf clubs owned by the Royal Troon Golf Club in Scotland are worth at least $5 million.”

Stephen Drake is a freelance writer based in New Westminster, BC. He has written two other golf books: “Great Canadian Golfers” and “Golf Joke Book”.

Masters of Men is the story of one journey taken, over half a century... 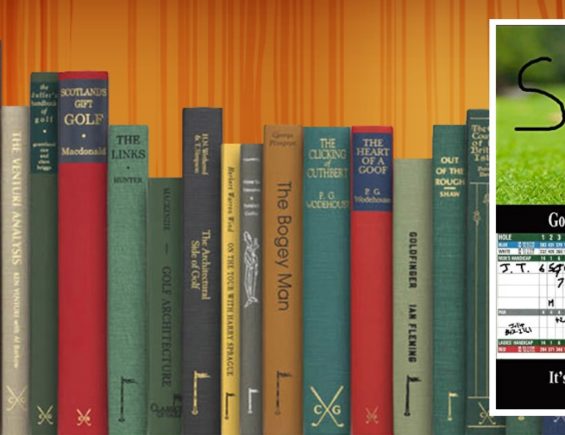 The Augusta Masters are playing this week. You’ll watch differently after reading this book.... 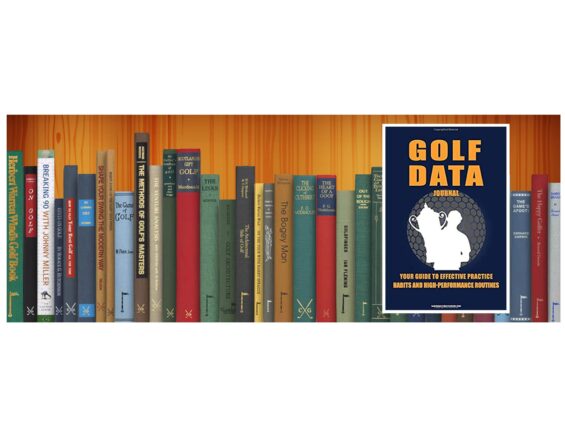 Too much time is wasted when practicing your golf game. Practice smarter, more effectively...