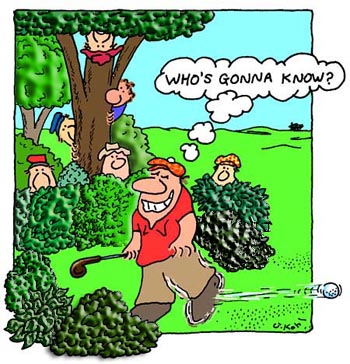 One of the most successful caddies of the modern era, having amassed 150 wins,...

This charming giftbook is a must-have for all armchair and fairway golf enthusiasts. Packed...