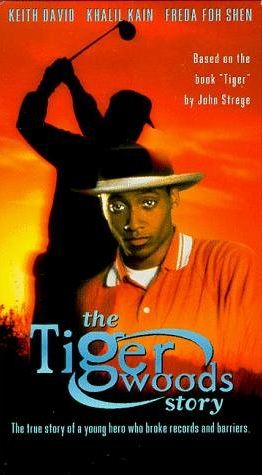 Given Tiger Woods’ meteoric rise to the pinnacle of the golfing world, a movie was inevitable. Unfortunately (or perhaps not) viewers will probably enjoy watching Woods compete on television than they will the 1998 attempt, The Tiger Woods Story.

Any self-respecting golf fan will learn virtually nothing they didn’t already know, and although they obviously give it an honest effort, the cast leaves quite a bit to be desired. But then, everyone knows portraying a living, familiar character is almost impossible. Some of the portrayals however, (Colin Montgomerie, Woods’ parents) are almost embarrassing in their caricature-like performances.

Perhaps the half-dozen or so people on the planet who aren’t aware of Tiger Woods will benefit, but basically, any of Woods’ 30-second Nike commercials is as entertaining (although obviously as expensive, probably more so) as The Tiger Woods Story. (source) 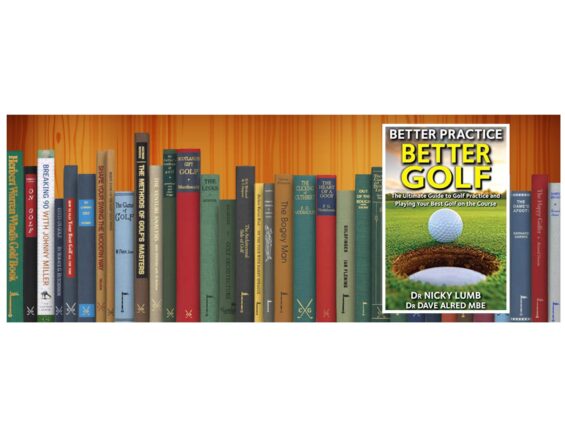 After six years of turmoil caused by the illness and injury of the two...