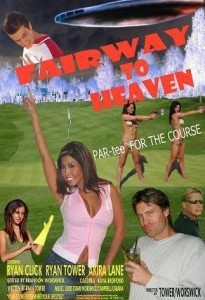 The 2007 golf comedy, Fairway to Heaven (a play-on-words on the classic Led Zeppelin song), stars Ryan Tower (who also co-directed) as Brad Tripp, a former hot-shot junior golfer who finds himself with the “dream” once more of becoming a famous, world-class linksman.

Surrounded by an (to say the least) unlikely group of assorted hangers-on and supporters, such as a lesbian golf instructor, an ex-girlfriend-turned-nemesis and an annoying caddy who’d be more at home on a surfboard, Tripp somehow manages to make the Tour. It’s only then that the two drop-dead gorgeous, bikini-clad, space-gun-wielding aliens appear.

At times hilarious, at other times merely ridiculous, Fairway to Heaven tries to be Caddyshack, but too often more closely resembles Porky’s. 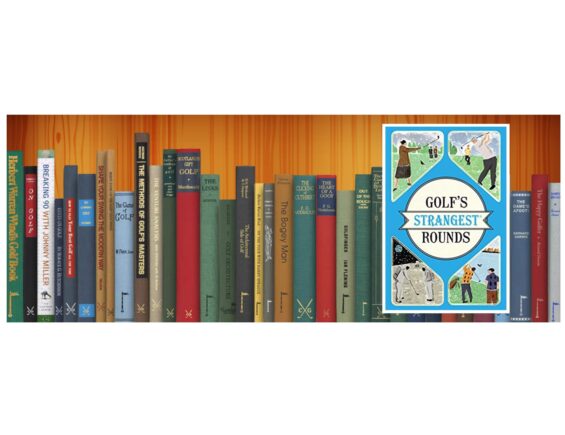 ‘The most eccentric golf book ever’ Sports and Leisure Magazine Golf’s Strangest Rounds is... 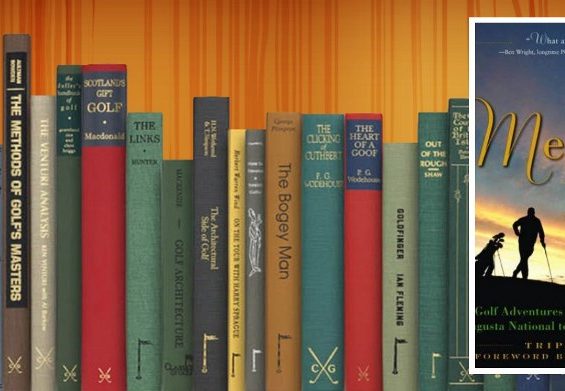 In All the Memorable Rounds, author Tripp Bowden asserts that it is the experience that...