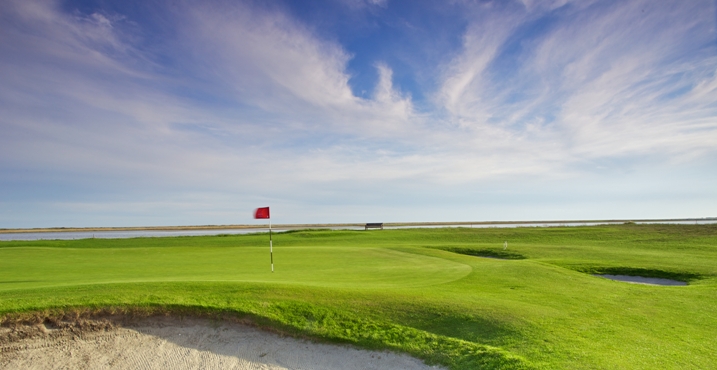 Ljunghusen GC, founded in 1932, is a 27-hole links course, that lies on the unique heath of the Falsterbo Peninsula. With the mild costal climate, it is generally possible to play golf 12 months a year on regular greens. The best season is April through November and peak time is July and August. 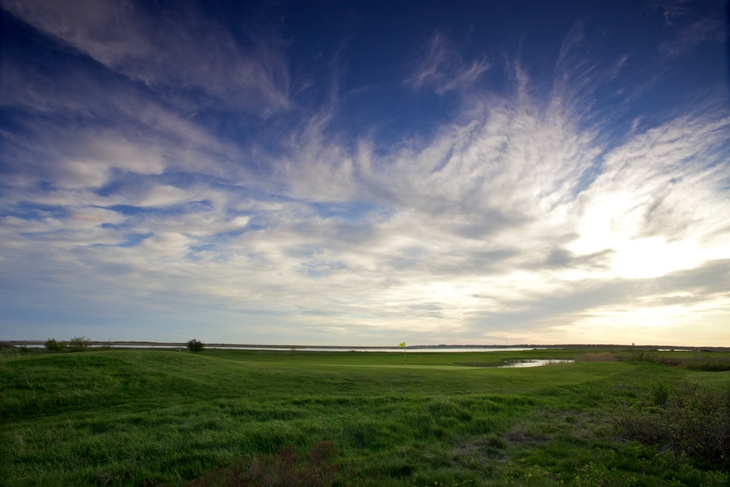 Frequently a hard wind blows in from the Baltic and since there are about eighty bunkers and twelve water hazards, Ljunghusen can be very challenging. Bell heather, crowberry and ordinary heather are abundant. Among tufts of heather and crowberry springs you can find the rare bell gentia which flowers in profusion in July and August particularly along the sixth, fourteenth and fifteenth holes. 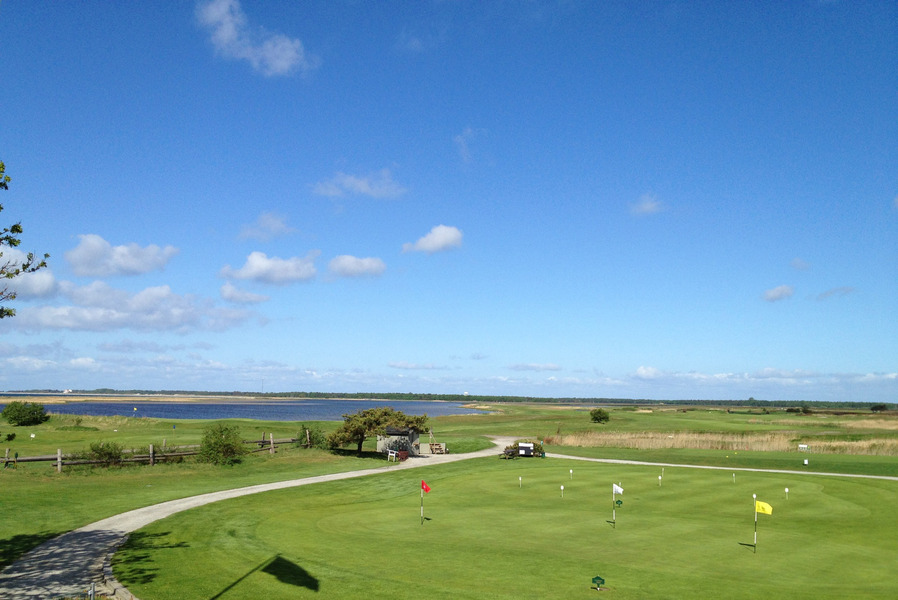 Bog myrtle spreads its characteristic scent among the banks of the shore and close to the dykes on the course you can find sundew and the insect eating steep grass. During July and August, when the rose bay is blooming, clouds of white brushes of seed are diffused over the seventh, eight, tenth, twelfth and thirteenth greens.

Many birds, of which the small tern, the sea-pie and the lapwing are the easiest to discover, breed on the golf course. The sea-pie occasionally builds its nest in the middle of the course fairways. 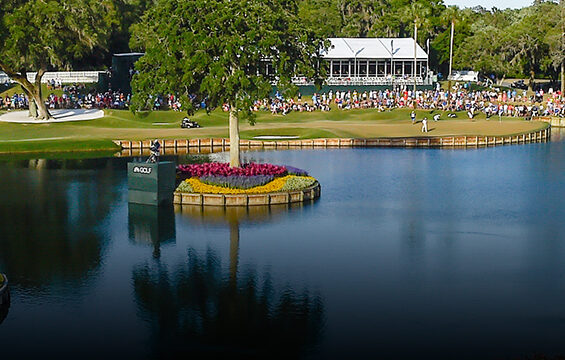 The Valderrama Golf Club, or Club de Golf Valderrama, is one of the best...