“America has Augusta and Pine Valley … and now Scotland and the world have Loch Lomond. When I dream of my perfect day, I dream of Loch Lomond: the setting, great golf, fabulous food, wonderful company”. These are the words of a Member of the Loch Lomond Golf Club and they probably express all the emotions that this course awakens in those who have the privilege to try this remarkable setting, a truly and unforgettable experience; after Loch Lomond golf will never be the same! 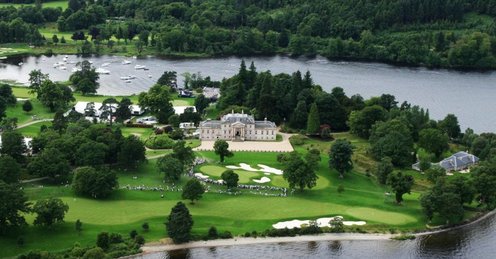 This fantastic course is located in Luss, Argyll & Bute, Scotland on the shore of Loch Lomond,it is the land mythologized by Robert Burns, Sir Walter Scott, and the writers and artists of the Romantic Movement.  The course occupies land previously held by Clan Colquhoun and includes the clan’s seat of Rossdhu Mansion as its clubhouse. 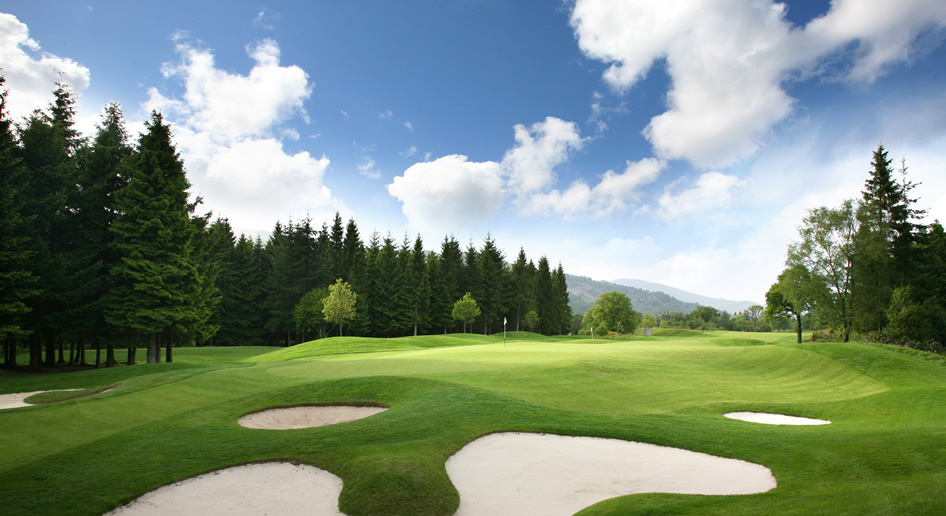 Designed by Tom Weiskopf and Jay Morrish, the 7,100 yard parkland course is considered to be among the ‘Top 100’ finest golf courses in the world (ranked in the top 50 by Golf Magazine and 19th by its international panelists when it first opened, as well as consistently been ranked the best inland course in Great Britain and Ireland by Golf World (UK) magazine, recently voted 11th in the world by Golf Digest (USA)and voted nr. 1 course in Scotland by the readers of the Scottish golf magazine “Bunkered”. This Championship parkland course demands skill from the tees, the fairways and on and around the green making it one of the best tests of golf. Streams flow through the course and there are plenty of places to lose a wayward ball. 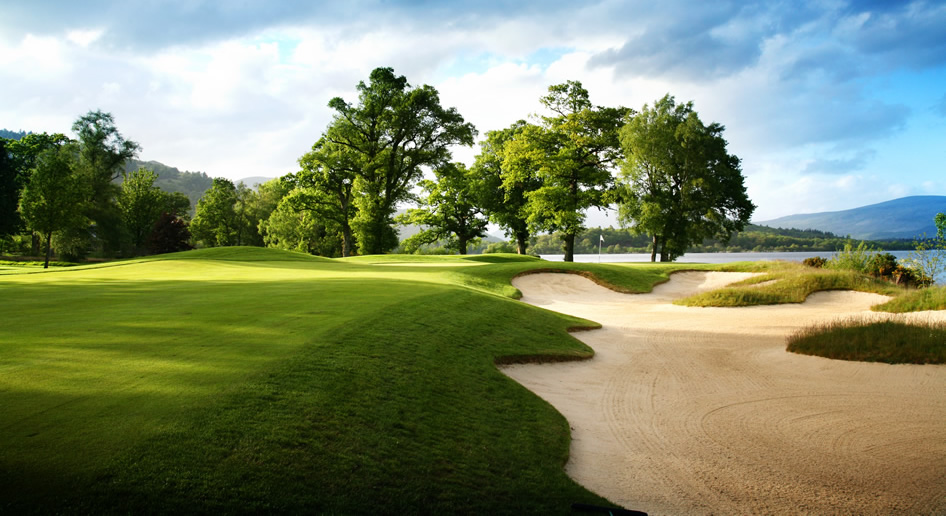 According to Colin Montgomerie, “wherever Loch Lomond is ranked, it ought to be higher”.

Perhaps no one better than the designers of the course can describe the excellent conditions of Loch Lomond Golf Club:

“I consider Loch Lomond my lasting memorial to golf. The opportunity of designing the golf course at Loch Lomond carried with it an awesome sense of responsibility for Jay and me. It is one of the most beautiful places on earth, endowed with mature trees and breathtaking views, with the history of Scotland lingering in the stones and waters of the Loch. Visits to the course since its completion lead me to believe it will become known as one of the most outstanding in the world. Time, and the golfers who come to play, will make the final judgment.” 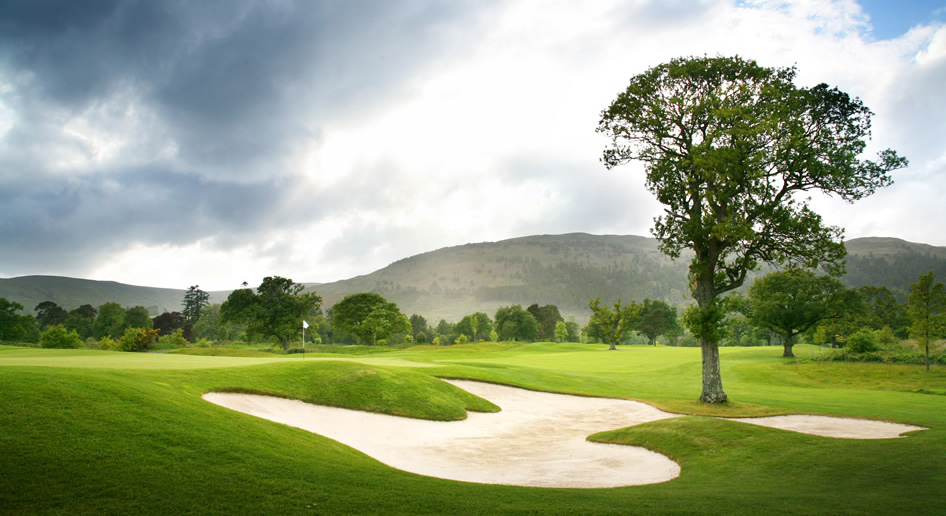 “One course that neither Tom nor I will ever equal again is Loch Lomond. Nature and history provided us a site beyond compare. Loch Lomond is the most famous and perhaps the most beautiful lake in Scotland, and the Club grounds include streams, marshlands, and majestic trees – some of which are as much as 800 years old. Towering hills that mark the beginning of the Scottish Highlands frame the views… Tom and I will be forever grateful, not only to have been the first American golf course architects to be asked to design a course in Scotland, the birthplace of golf, but to have been blessed with a site that will draw golfers from all over the world… through the 21st century and beyond.” 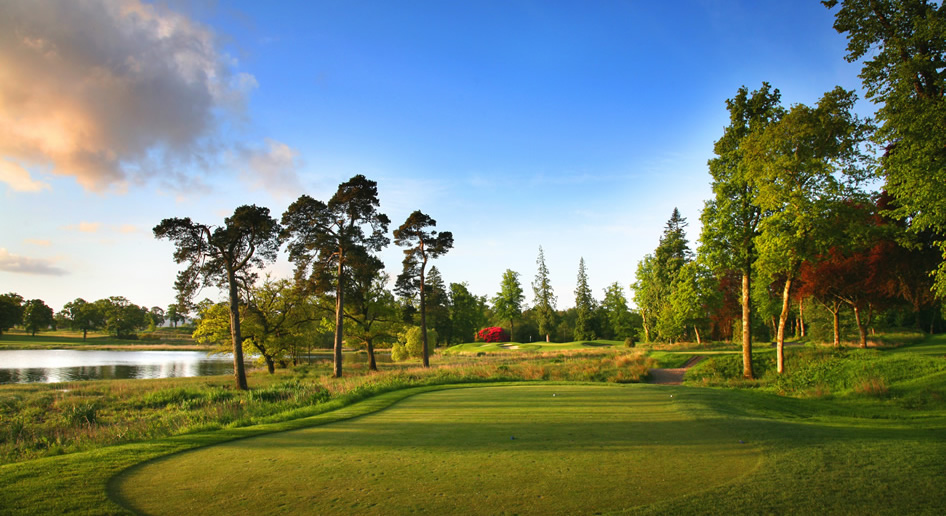 Mijas Golf Resort, is situated in the valley of Mijas, north of Fuengirola, Spain,... 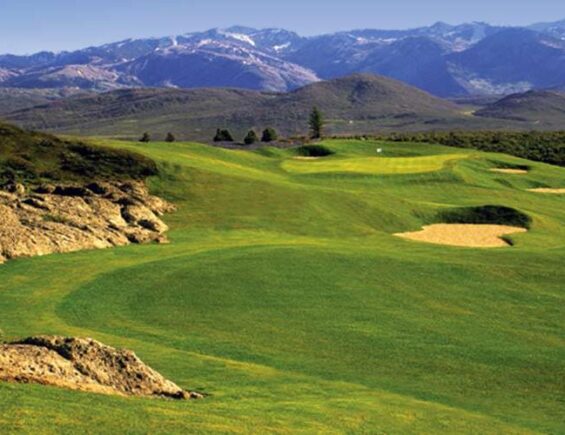