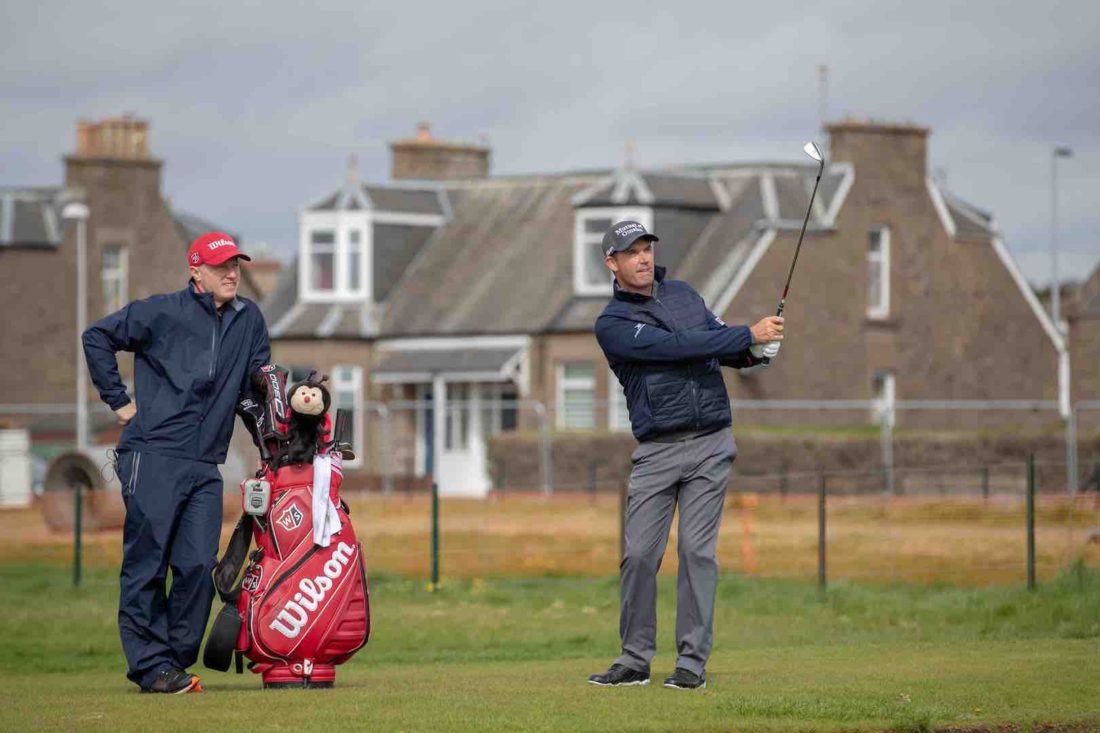 Where he gained first Major with Wilson clubs (shared from GolfPunk)

Three-time Major winner Padraig Harrington returned to Carnoustie yesterday to the scene of his dramatic four-hole playoff victory against Sergio Garcia more than a decade ago.

Ahead of golf’s oldest Major championship returning to the Angus links course in July, Padraig replayed one of the toughest stretches in golf – holes 1, 16, 17 & 18 – the playoff holes that witnessed the Irishman win the first of his consecutive Open Championship titles 11 years ago.

Once again, he was playing Wilson Staff irons that gave him a distinct edge over the field in the blustery conditions on the famous links course back then. “If I find myself in a similar position to win on the last hole this year, I’d trust my Wilson Staff clubs to get me over the line again,” said Padraig.

Back in 2007, it looked as though he had lost his chance of the coveted Claret Jug when he hit his ball into the Barry Burn not once, but twice on the last hole of regulation play – the fearsome 499-yard ‘Home’ hole. But, after wise words from his caddie Ronan Flood, he hit a sensational pitch under pressure to leave a 4-foot putt to salvage a double bogey. Recording an impressive 67 in the final round, he then went into a playoff with Garcia.

After playing a majestic iron into the 1st green, Padraig then birdied the first playoff hole, while Sergio could only manage a bogey, giving the Irishman a two-shot lead with three holes to play. Both players shared par on holes 16 and 17, so Padraig’s lead was maintained going down the last.

With the earlier nightmare experience on the 18th hole fresh in his mind, Padraig took the safe option off the tee, hitting the green in three shots to avoid the water. With his rival unable to make birdie, Padraig two-putted for a bogey to be crowned the Champion Golfer of 2007.

Over a decade later, the double Open Champion – now in his 20th year using Wilson Staff clubs on the global stage – demonstrated how he still has what it takes to conquer those demanding playoff holes just two months shy of the 147th Open Championship.

He is the second Wilson Staff player to win in an Open Championship playoff at Carnoustie, following Scot Paul Lawrie winning on home soil in 1999 with another supreme performance with his irons over the challenging closing holes. 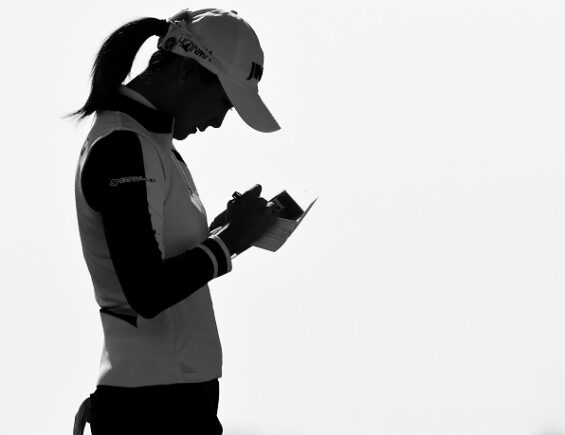 So, what’s new? (shared from Golf Punk) Get ready folks there is a new handicapping... 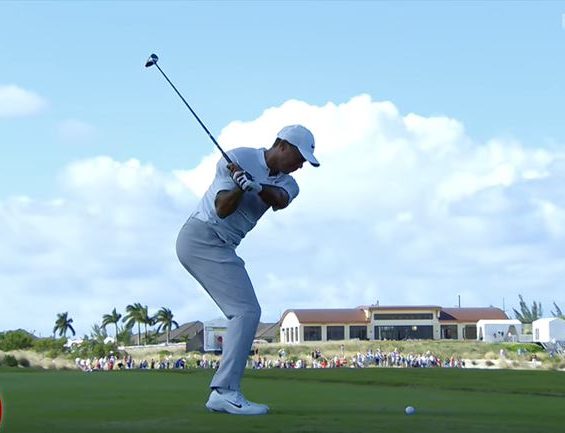 Check out the top 5 shots of Tiger Woods’s return to competitive golf from...