Inaugurated in 1975 Palmares Golf Course was designed by Frank Pennick who made outstanding use of the unique situation and who was able to include in his design five Links holes on the dune close to the Atlantic beach of Meia Praia, Lagos, Portugal. Set in 550 acres of rolling countryside, Palmares Golf Course is a most scenic golf course taking advantage of its beautiful location in the western Algarve near the historic city of Lagos, commanding magnificent views of the Lagos bay, and the distant Monchique hills. 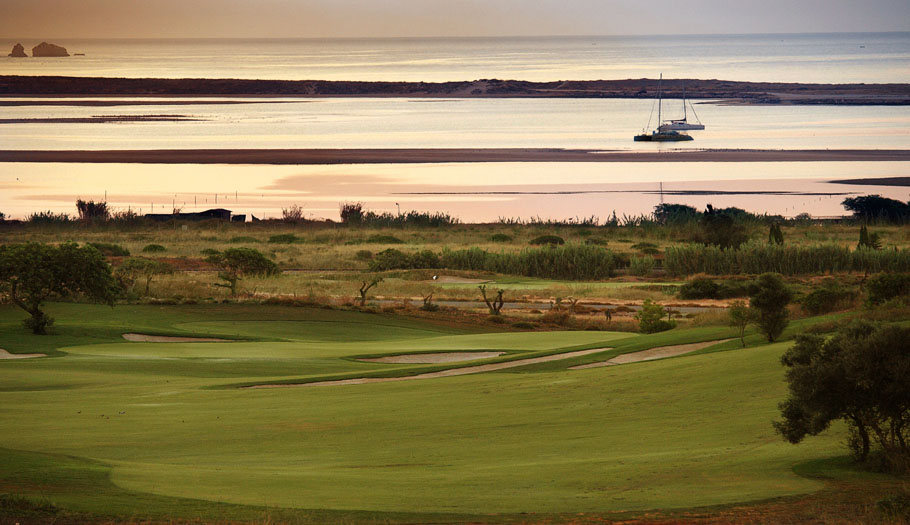 The course is a good test of golf and is suitable for players of all abilities, a mixture of links and parkland golf, so plenty of variety. After the first hole, a breathtaking hole running down to the sea, the next five (four after the renovation) run along the seashore behind the Meia Praia beach. After that the course turns inland, and winds through the hills and pine trees, parkland style, during springtime the fairways are lined with flowering shrubs, acacias and the blossoming Almond trees. If the wind blows it can become very a challenging game, there are a few long walks between tees and a few hills to climb, so consider hiring a buggy.

The course has been redesigned in 2010 by Robert Trent Jones Jr. and it is currently being extended to 27 holes (with the inauguration scheduled to April 2011), the new layout will certainly offer players not only additional challenges to their skills but also increased emotions when observing the course’s breathtaking views. Not many golf courses in Southern Europe can offer such a challenge and this may be the reason why Palmares Golf Course is known as the Jewel in the Crown and a must when taking an Algarve golf tour. 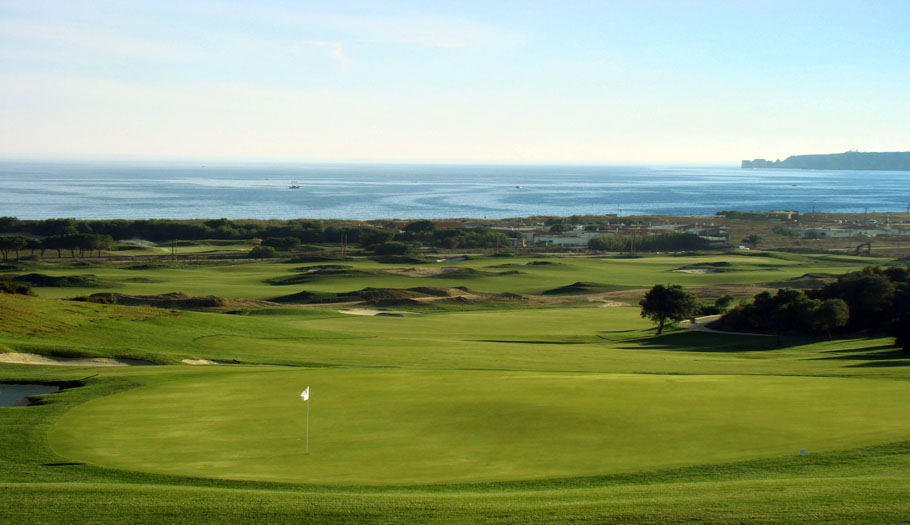 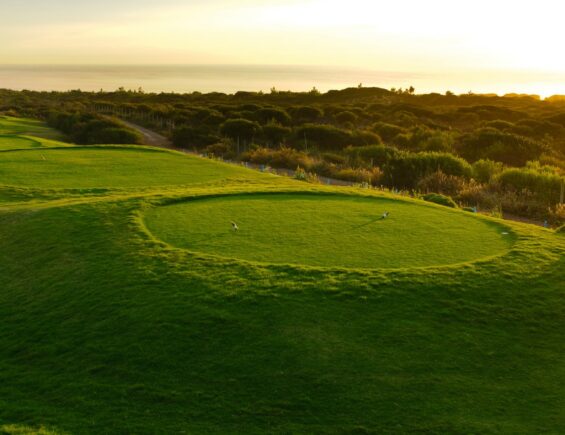