The Real Club de Golf de Sevilla as a privileged location in the town of  Aalcala de Guadaira, close to the banks of the Guadaíra river and the Parque Natural de Oromana nature park as well as its proximity to the city centre of  Seville, Spain. Despite only opening for play in 1991, Real Club De Golf De Sevilla has a firmly established reputation as a world class tournament venue, and is the Andalucian capital’s finest golfing institution. 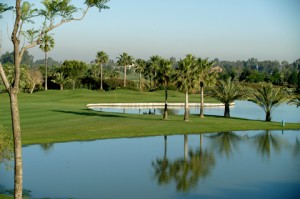 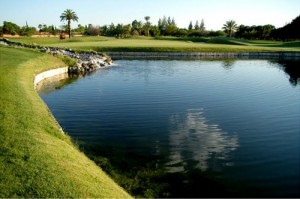 Designed by José María Olazábal, two-time Masters champion, the course is held in high esteem by amateurs and professionals alike.. Although very beautiful, the Real Club de Golf de Sevilla is also challenging, this 18 hole par 72 golf course measures 6529 meters, designed with wide fairways sown with Bermuda grass, undulating Pencross greens, very well dotted by 90 spectacular bunkers and 9 lakes covering more than three hectares; pristine grounds await your try for the perfect game. The challenge of this course is only matched by the beauty of the area. 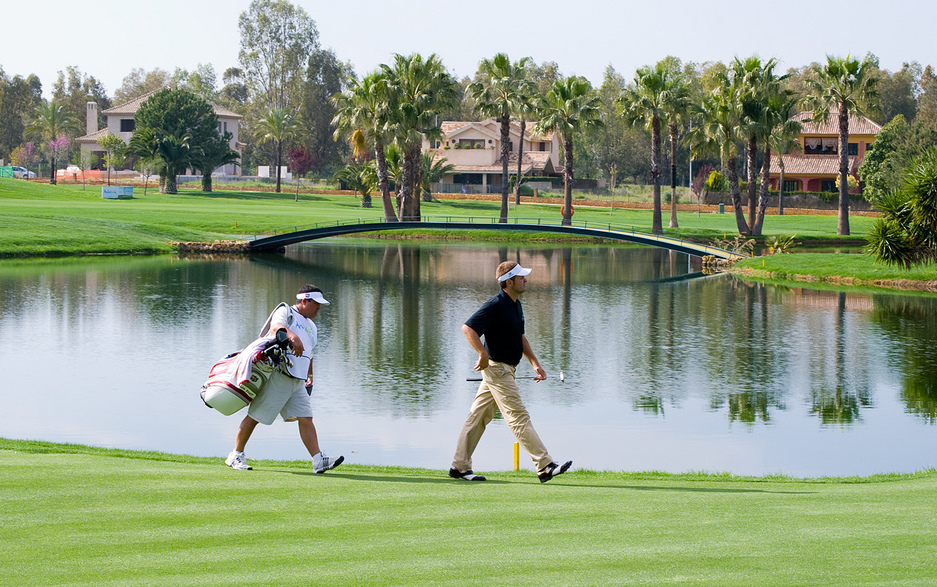 José María Olazábal early foray into the world of course design has been extremely well received, explaining why Sevilla has already cemented a place inside Europe’s top 100. The Real Club de Golf de Sevilla was venue of Sevilla´s Open, tournament of the European Tour in April 2004 and also venue of the World Cup of Golf in November 2004. In 2008 and 2010 hosted the Spanish Open and in 2009 the Andalucía Open. 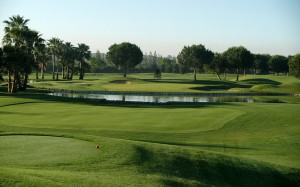 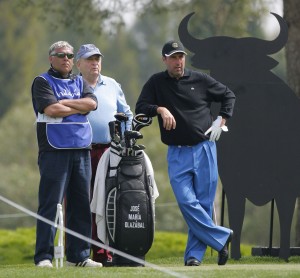 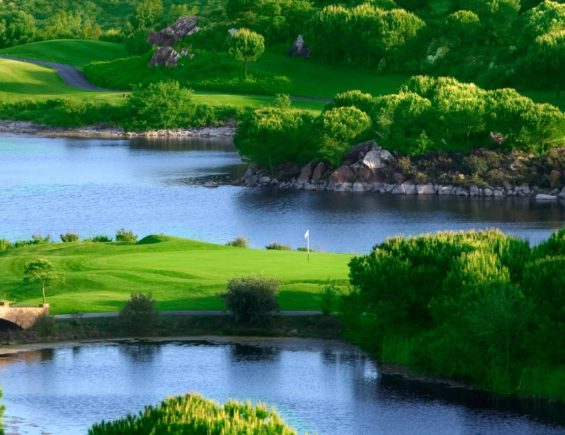