The Real Club de Golf in Las Palmas in Gran Canaria, Spain, is the second oldest golf course in continental Europe, the club is also known as Bandama Golf, inaugurated in 1891 is the oldest club in Spain and one of the longest names as well. Originally established in 1891 the club has only been at its current site, on the crater’s edge of the thankfully long extinct Bandama volcano, since the 1920’s. Designed by Mackenzie Ross  this golf course affords panoramic views of the mountains to one side and the Atlantic Ocean to the other, yet despite its lofty position the course is very walkable. 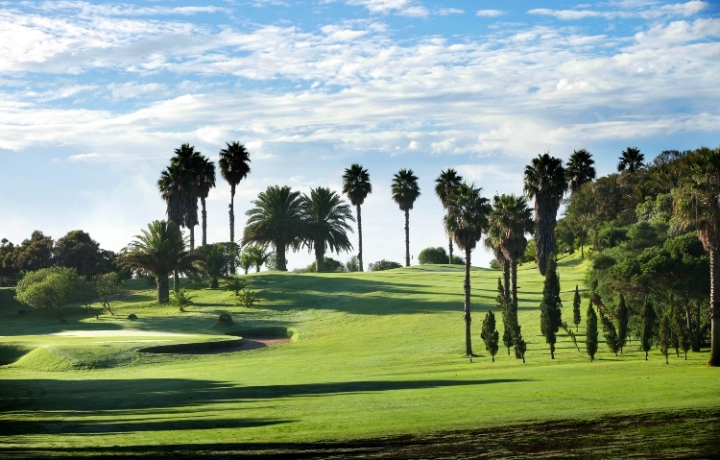 The fairways of Real Club de Golf Las Palmas are lined with mature tropical flora, and are often crossed by dry river beds (barrancos), whereas the golf greens are small and well protected. This is a mature, popular and well developed golf course in Las Palmas, Gran Canaria.

As you would expect from its location there are deep ravines and rocky areas making accuracy most important. Despite not being a long course it requires a careful club selection to hit the fairways and greens. 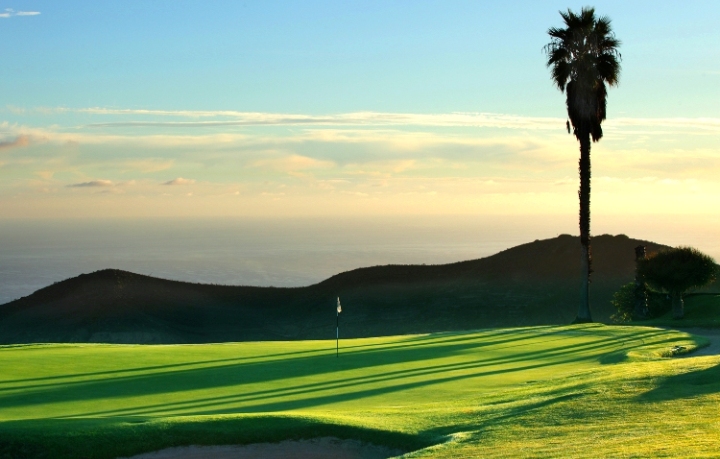 This is a course and club house with history and although located more central Gran Canaria a round of golf is most enjoyable here. 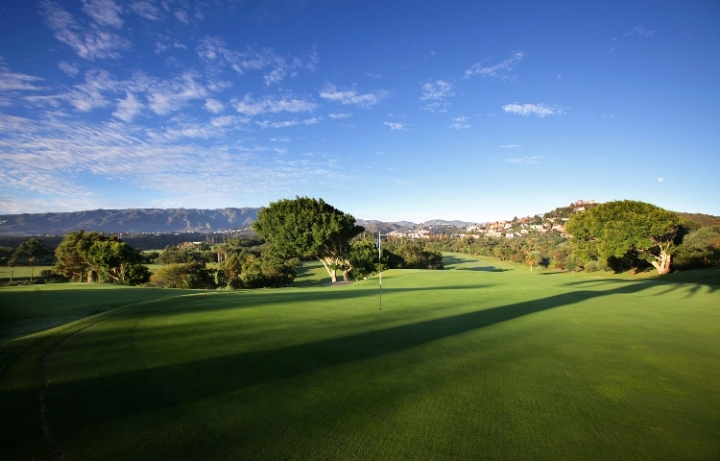 Club de Golf Alcanada is situated in the northern part of the Mediterranean island...