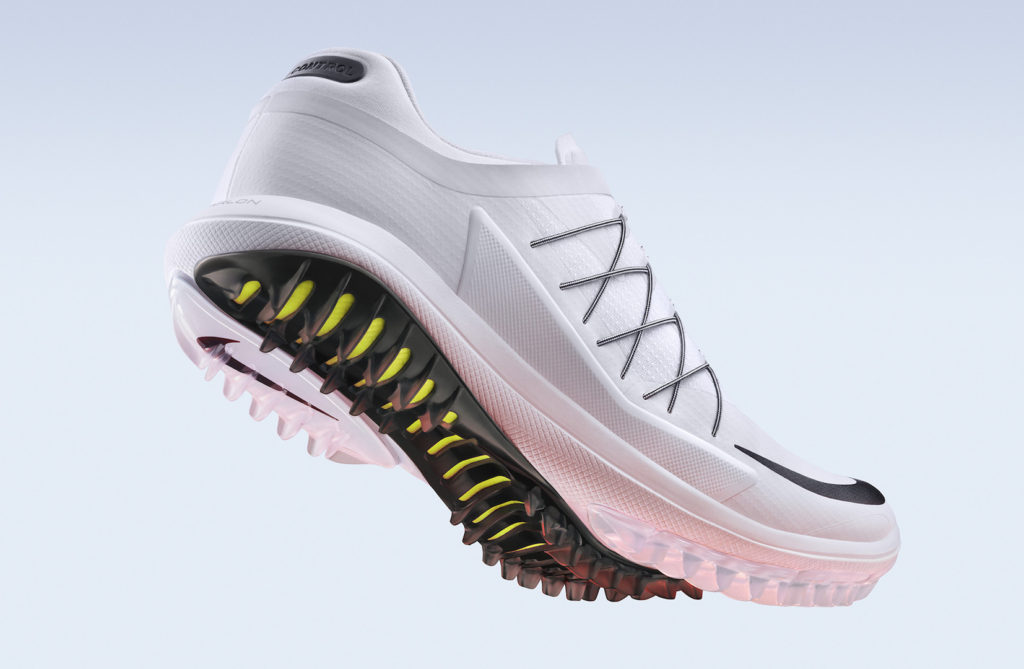 At the WGC Mexico Championship (Shared from GolfPunk)

Rory McIlroy will return to competitive action today at the WGC – Mexico Championship following a recent rib injury, and he is determined to get his season back on track and return to the top of the world rankings. Here’s what he will be wearing when he tees it up.

The 27-year-old has been out of action since finishing second at the BMW SA Open in January but with the first Major of the season just a month away, McIlroy is looking forward to teeing it up at the Club de Golf Chapultepec.

Rory has played an integral role in product development since he signed to the Swoosh in 2013, most notably in the footwear category, working closely with the product teams on the Nike Lunar Control franchise.

His influence has also extended to the latest incarnation of the family – the Nike Lunar Control Vapor – featuring Articulated Integrated Traction technology in the outsole that provides ultimate stability in multiple on–course scenarios. And in Rory’s words, ‘it’s the most comfortable shoe I have ever worn on the golf course.’ 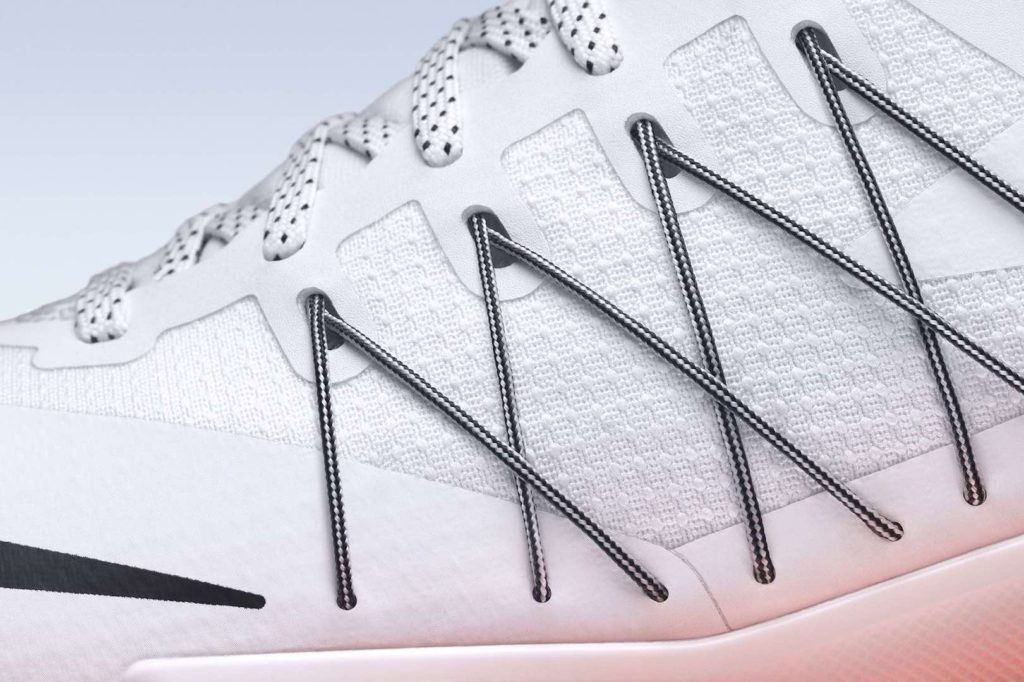 ‘I enjoy working with the product teams; anything they can design that will potentially give me an edge in competition, I’ll want to know more about it and provide feedback. For as long as I can remember, I’ve played golf in spiked footwear,’ McIlroy recalls.

‘Through its drive to innovate and bring the sport to new places, Nike has now created a new traction system that provides me with a stable base to push off the ground and deliver the distance I need off the tee,’ he added.

‘From the beginning, our goal was to help athletes perform at the highest level,” said Gentry Humphrey, VP Nike Golf Footwear. “Nike Articulated Integrated Traction’s geometry provides great traction on any surface and disperses stud pressure. Not having to place receptacles on the outsole means more room for extra foam underfoot to provide amazing cushioning.’

McIlroy already has two WGC titles to his name, following victories in 2014 and 2015, and will be looking to make it a hat–trick of triumphs this week in Mexico.

‘The journey back to the top of the world rankings starts this week. It’s important to me to be in that position because it demonstrates consistency against the toughest opponents, and that’s what all players are looking for,’ McIlroy concluded. 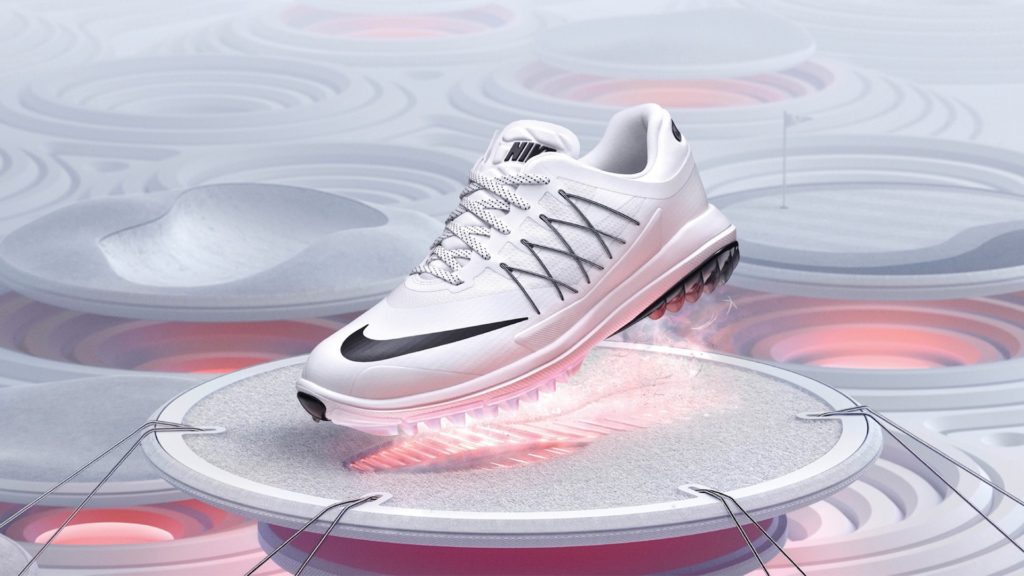 The Nike Lunar Control Vapor Footwear is available in a range of colourways from March 3, 2017 across the UK and Western Europe, at Nike.com and selected retailers.

Fred Couples did not quite manage to win the Masters last week but for...

Shared from TrendyGolf Magazine Today we are pleased to bring to you the very...

Acushnet Company who own golf brands Titleist and Footjoy have agreed to the sale...