More of the same, but even better! (Shared from GolfPunk) 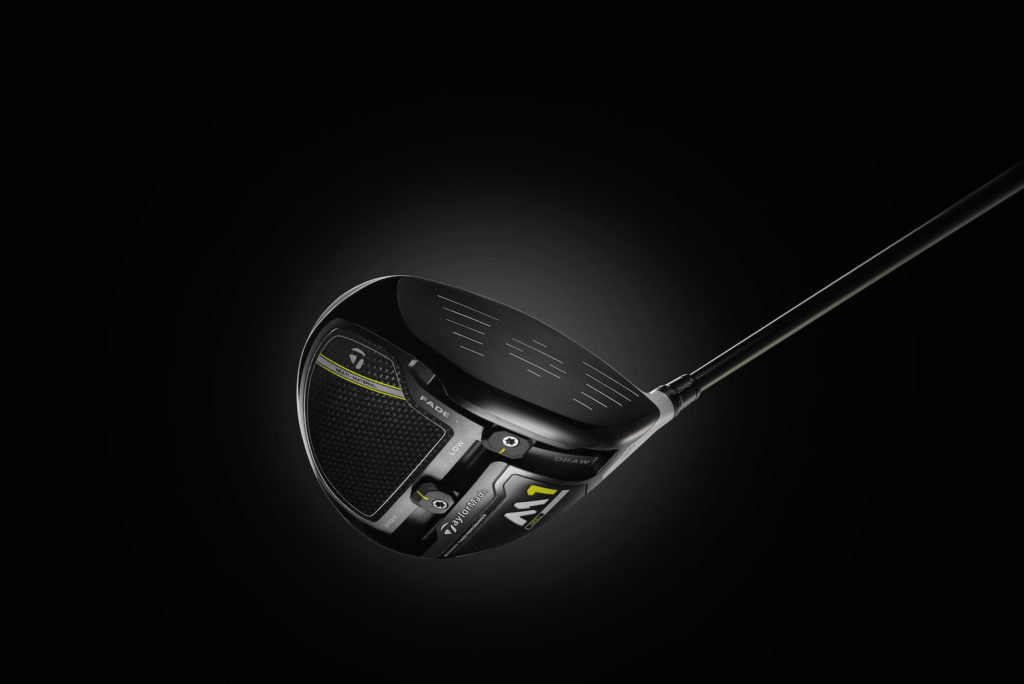 TaylorMade knocked it out of the park with the M1 and M2. From Jason Day and Dustin Johnson dominating to Rory and Tiger making an end of season post Nike switch, these drivers have been everywhere and seemingly in everyone’s bag in 2016.

In 2017 we think you’ll see more of the same. Only this time with added green! TaylorMade have all new 2017 M1 and M2 drivers for us, and they look even better than the current models.

So how have TaylorMade improved the hottest pieces of golf equipment on tour? They’ve made them even more forgiving. The M1 and M2 weren’t hard to hit, but they weren’t as easy to hit as some other drivers. They were seriously long, but they weren’t quite as straight as some of the opposition so they’ve raised their forgiveness levels. How? By saving more weight to play with elsewhere in the head. 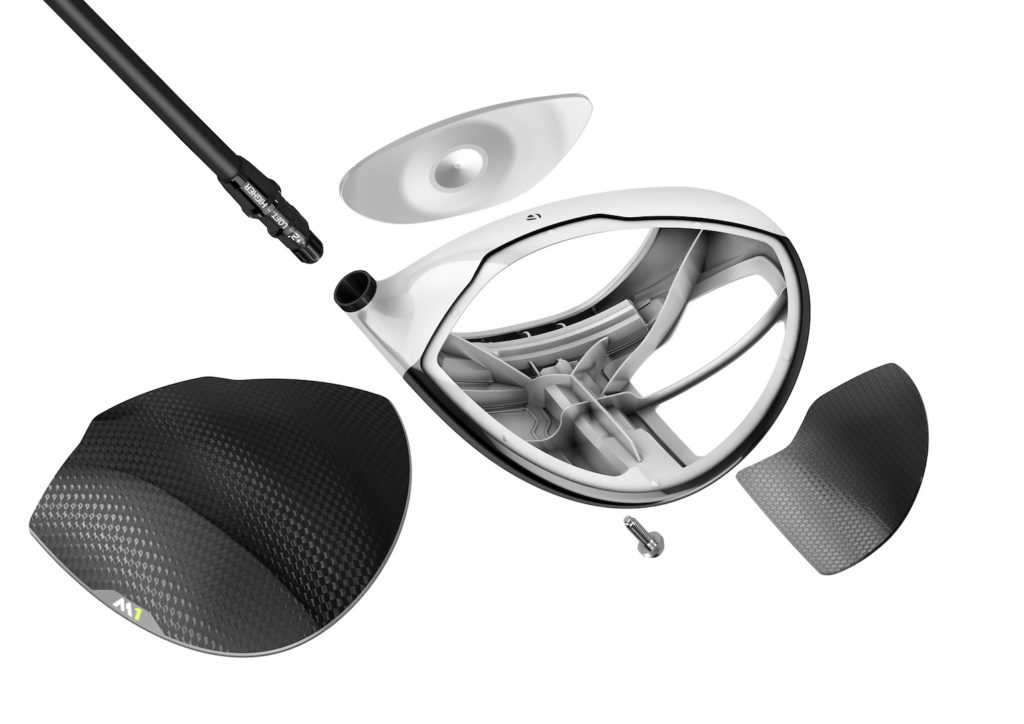 The M1 features 43% more carbon fibre than last year’s model.  As well as the crown, a large part of the sole is also carbon fibre. And it’s even lighter carbon fibre than they used before. Last year’s M1 used a seven layer insert, this year it’s six layers. Every little helps, as Tesco’s always reminds us. The 9–1–1 Titanium used is lighter too. 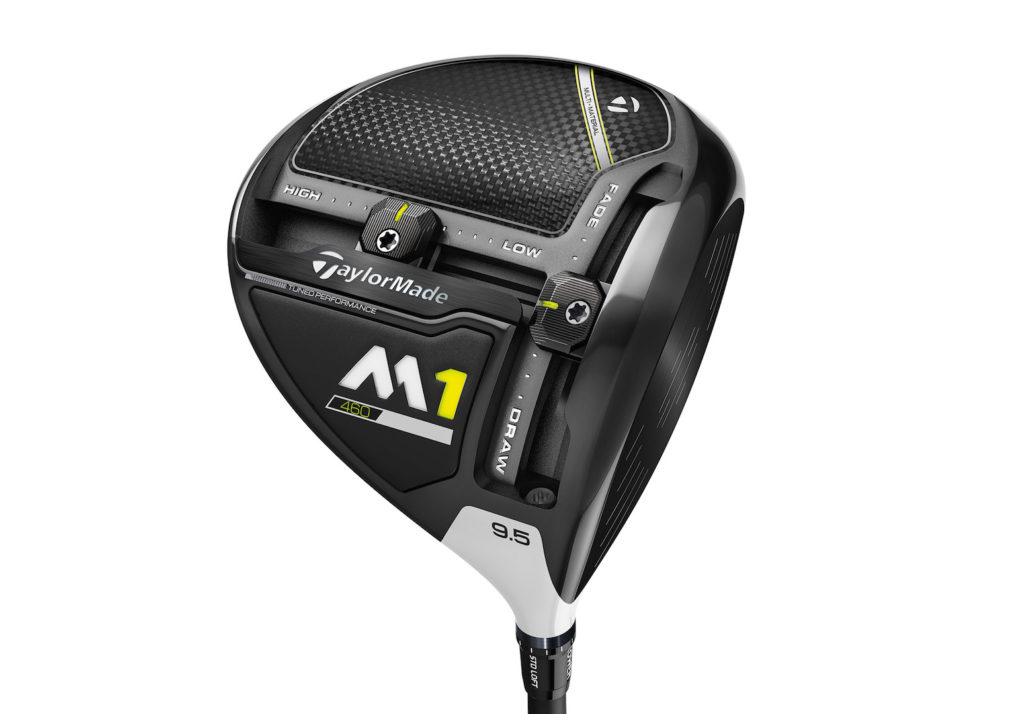 By doing all this TaylorMade have been able to extend the weight tracks to the very back of the head, as well as using 27 grams of movable weights –two grams more when compare to the original M1. It doesn’t sound like huge amounts, but you can now move the centre of gravity 64% more than with the original M1. In the back weight setting it’s far more forgiving, while the front track allows even more draw and fade adjustability. 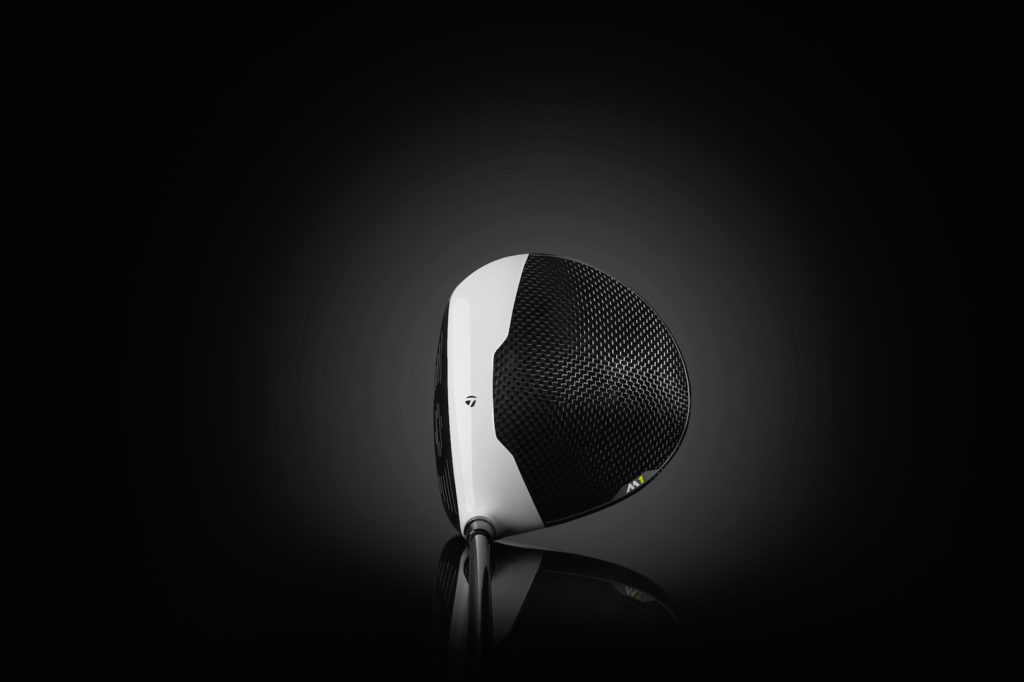 We think most importantly it looks totally badass. While the M1 always looked good at address, we were never convinced by the sole graphics. These one blew us away: it looks current and modern, and immediately makes last years’ drivers look seriously dated.

We love how they produce the heads too: each carbon fibre section is made specifically for that driver, and rather than mass producing the parts, each carbon crown is made for a specific front section. It’s a small detail, but it makes for the best quality driver possible.

As well as the two adjustable tracks, the M1 features an adjustable hosel. Slightly refined from the last version, the new hosel sleeve is aluminium and saves a little more weight. It sometimes gets forgotten with all the other adjustability, but each driver can be adjusted into 8 different loft settings – a 10.5 driver can be made as low as 8.5 degrees, and as high as 12.5 degrees. Add to this three stock shafts, the Project X Hzrdus Yellow, Mitsubishi Rayon Kuro Kage Silver Dual Core TiNi, and the Fujikura Pro 56, and over 30 no-upcharge shafts, we think it would be almost impossible for a fitter not to find you a perfect driver. 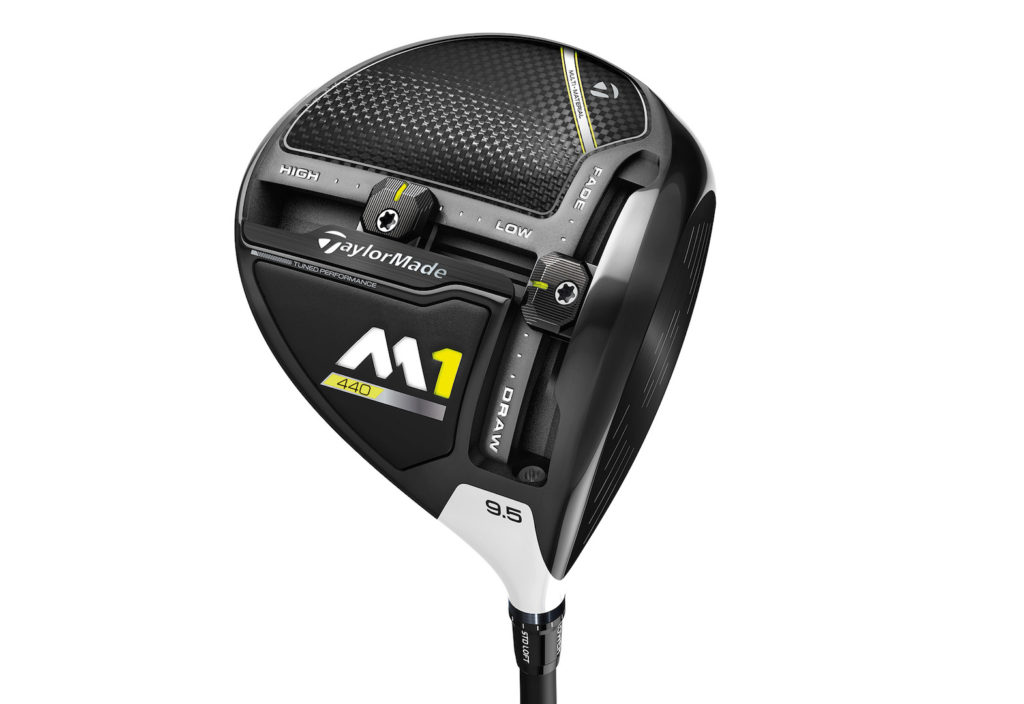 But there are some golfers who need even lower spin. For them there is a 440 CC option. The smaller head features a deeper face, and more adjustable weight than the 460cc model. It looks briliant behind the ball and we can’t wait to give it a smack. 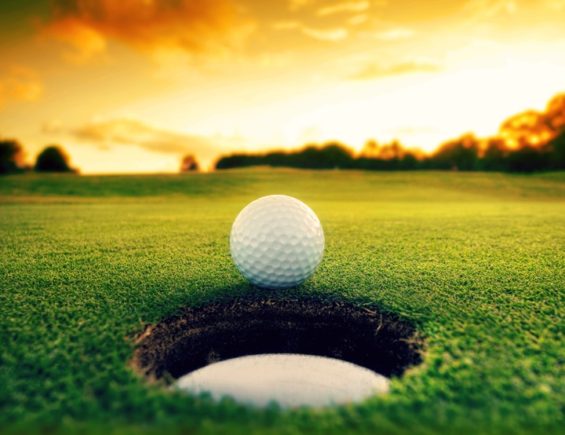 For the dedicated player (shared from GolfPunk) The new Titleist Players 4Up StaDry Stand Bag, now... 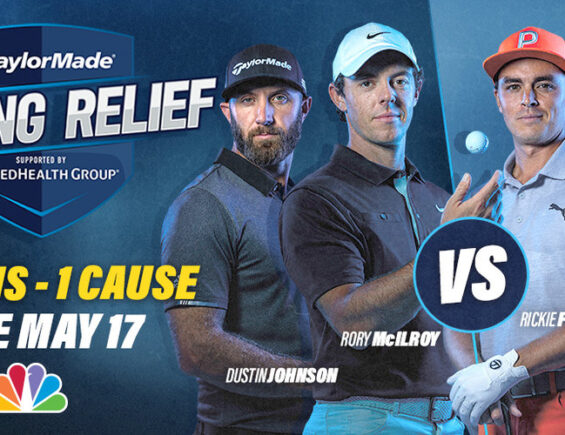 Televised charity event in mid May (shared from Golf Punk) Hot on the heels of... 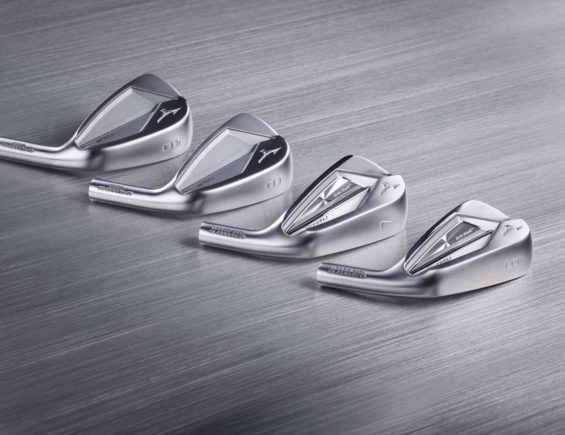 Packed with your potential (shared from GolfPunk)