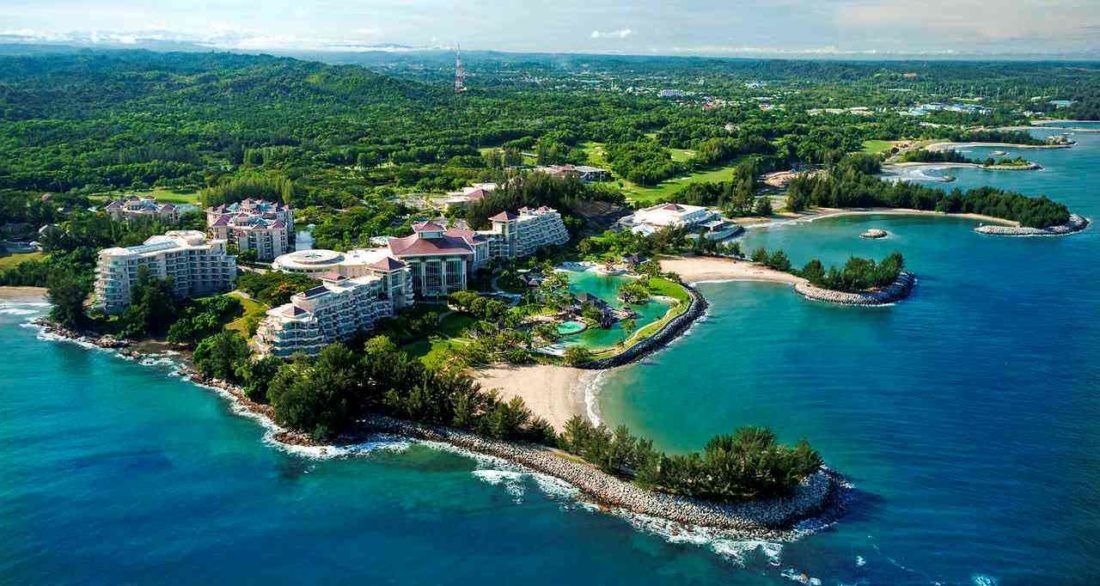 The sultanate of Brunei is home to one of the most surprising and opulent courses in all of Asia, the Empire golf course is located in the grounds of Brunei’s luxurious beachfront resort, The Empire Hotel & Country Clubin in Bandar Seri Begawan. Designed by Jack Nicklaus and opened in the late 1990’s, the course was the venue for the inaugural Brunei Open on the Asian Tour in 2005, signalling the Southeast Asian country’s bid to become the region’s “Sultanate of Swing.” 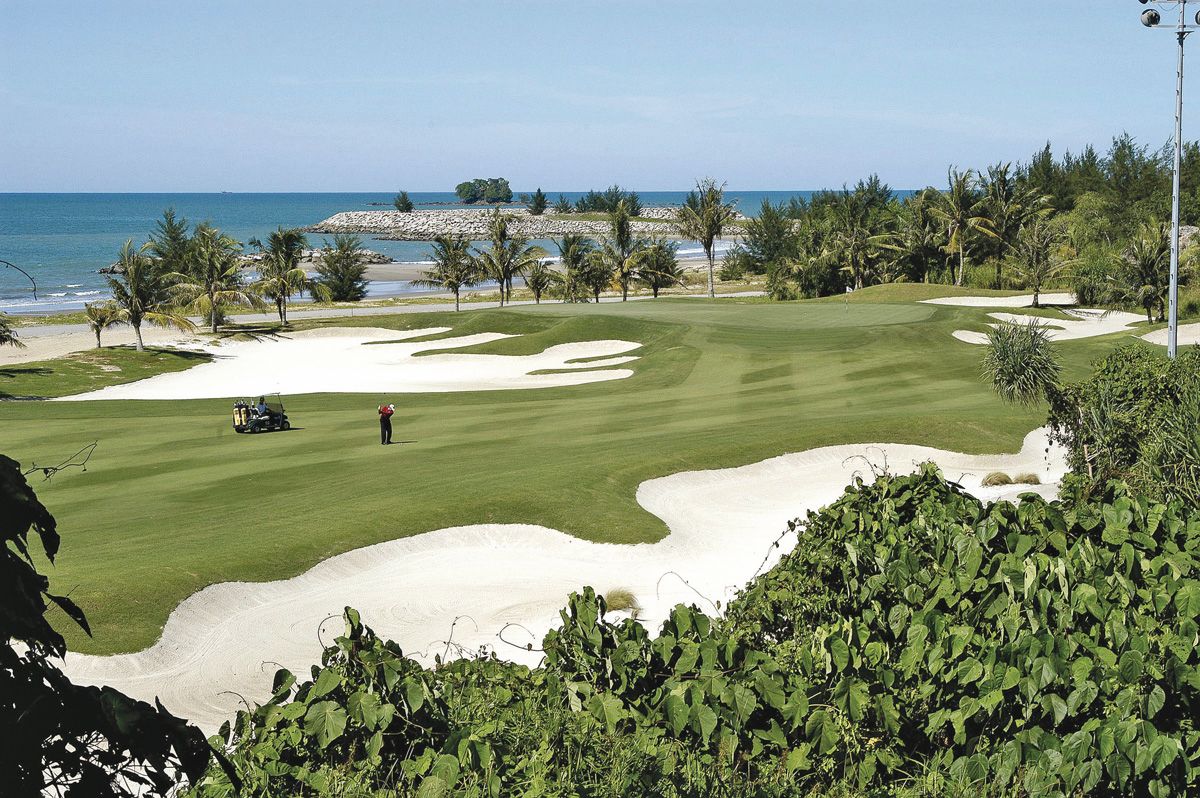 At 7029 yards, the course winds along the coast with spectacular views and the sea providing hazardous winds across tight fairways. Strategically placed bunkers catch the off-guard and the ambitious. 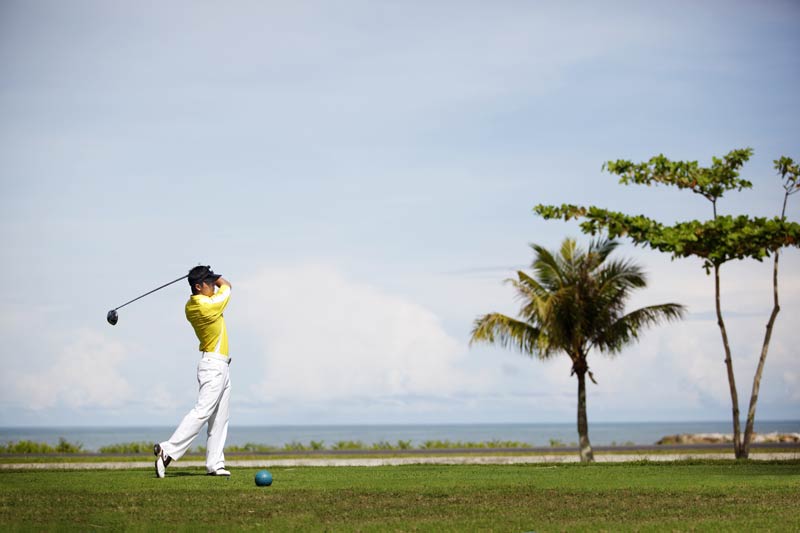 One of the best holes on the front nine is the 360-yard, par four, 6th requiring a 200-yard carry over a gorge to a narrow fairway that seems twice as far as it really is from the tee box. On the back nine holes fall down to the water’s edge at there’s the signature hole (15th) a 549-yard par 5, stretching along the beach dotted with sprawling bunkers. The 18th green is tucked right up to the cliffs presenting a winning view of the sea and the hotel’s six-storey glass atrium. 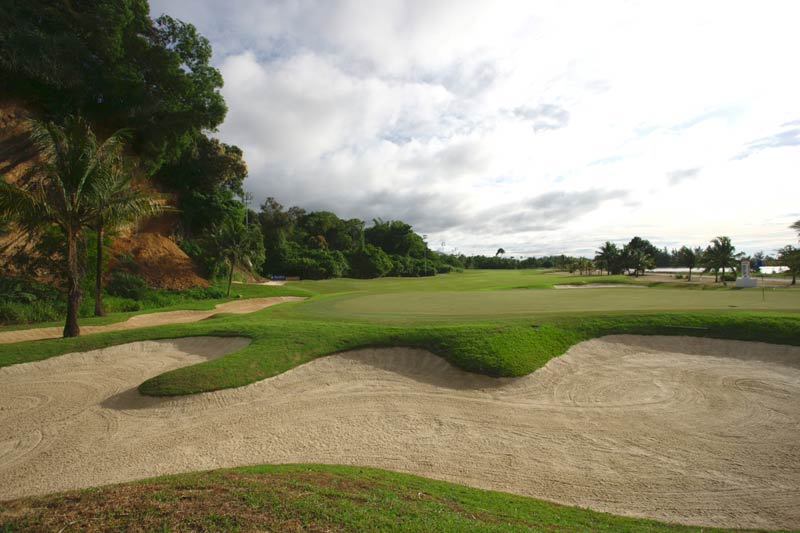 The course has also been ranked among Asia’s leading golf destinations in the World Travel Awards. The course’s driving range has 26 covered bays with target greens from 50 to 200 metres. There is also a putting and chipping green.

In the middle of an eternal war, there are people trying to save Kabul...