The Grove golf course is set in the former estate of the Earls of Clarendon, one of England’s most fashionable aristocratic families, the course is set on 300 acres of mature parkland on the former estate of the Earls of Clarendon, near Chandler’s Cross, Rickmansworth, England. The original house used to host many royal guests – Queen Victoria and Edward VII among them. In 1920 the aristocratic family left The Grove and newspaper “The Times” published a letter mourning the passing of “One of the greatest political houses of the 19th century.

The Grove has then been used as a Gardening School, Health Centre, Riding School, a Girl’s Boarding School and a the secret wartime HQ for the London, Midland & Scottish Railway during WWII. In 1996 the property was in a ruinous state and The Grove was rescued by the Levy brothers, who set about breathing a new vision into reality with the help of famous architects, interior designers, landscape gardeners and golfers. Eight years later London witnessed the grand opening of a luxury country house estate hotel & spa, the start of a new era for The Grove. 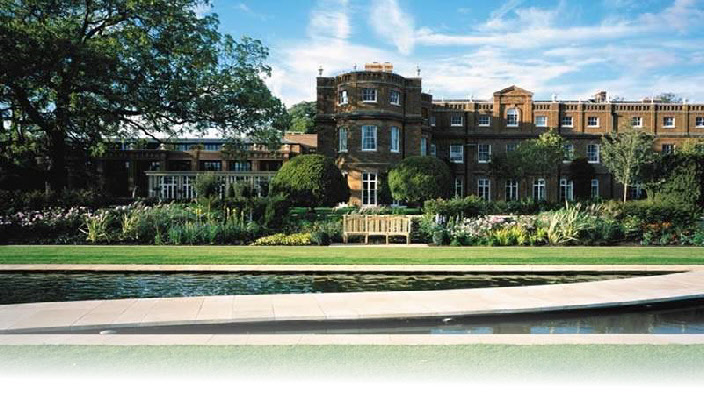 The Grove is a spectacular 18 hole world class course combining the strategy of the modern game with the great traditions of British golf course architecture. Measuring 7,152 yards (Par 72) the course was designed by Kyle Phillips, the undulating layout has its fair share of doglegs, occasional water hazards and excellent bunkering. The superb greens are generally large, and often remarkably square. The feel here is quite open, an English parkland environment but with significant linksy overtones.

This relative openness encourages plenty of use of the big-timber from the tee, you need to beware that if you miss the green with your approach shot, you can be faced with some very tricky recovery chip shots. The fairways are thickly grassed and very lush; the ball seems to sit proudly on top, giving the handicap golfer loads of confidence and every chance to make clean contact with the ball. 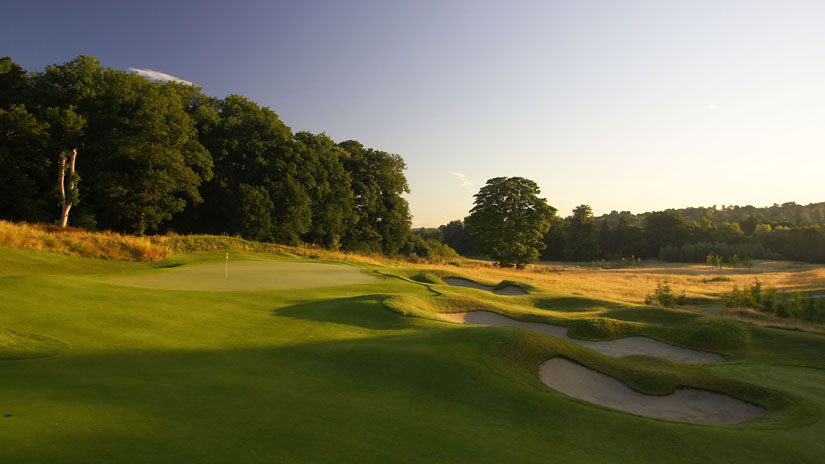 The Grove is one of England’s finest luxury golf courses, with greens kept in Championship Condition all year round and with picturesque views of the stately home and surrounding countryside. Flowing alongside the lower section of the estate is the Grand Union Canal, which connects London with Birmingham. It was a key transport route in England in the 1700’s and 1800’s. Today the canal is a pleasant thoroughfare for holiday narrowboats and pleasure cruisers. 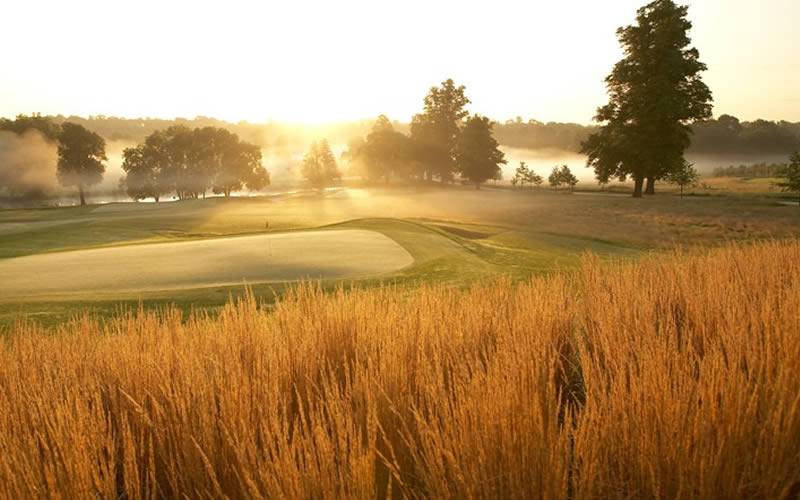 The course was voted 2nd in the 2010 Modern Golf Course in England by Golf Week and in 2006 the Grove hosted the American Express World Golf Championship which was won by Tiger Woods. 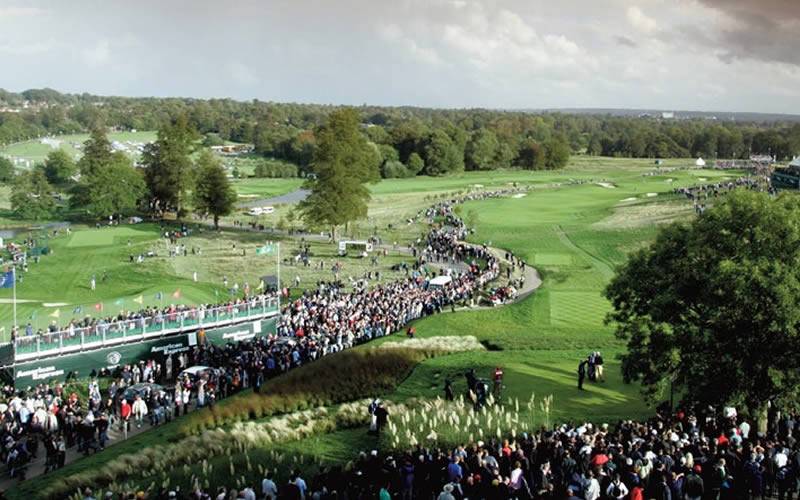 It began with a flash of inspiration—a man walking his dog, gazing out at...

The Montgomerie Links, located just off historical Danang Beach and minutes from the Danang...