Following on from the PGA Sultan and Pasha courses at Antalya Golf Club, the Montgomerie Maxx Royal (formerly known as the Papillon Golf Club) is the third European Golf Design project in the Belek area with Colin Montgomerie marketed as the course’s attention-grabbing headline designer. 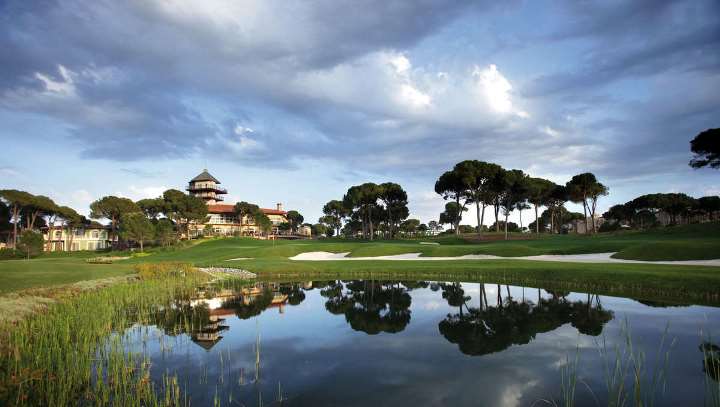 Monty’s 18-hole layout is part of a multi-million euro golf and hotel development that includes a world-class golf academy and a 5-star hotel.

The course opened for play in 2008, quickly establishing itself as one of the best in an area that’s not short of quality new golfing facilities. Many of the fairways play through mature pine forest and with eight lakes on site there are several water hazards to be avoided during a round. 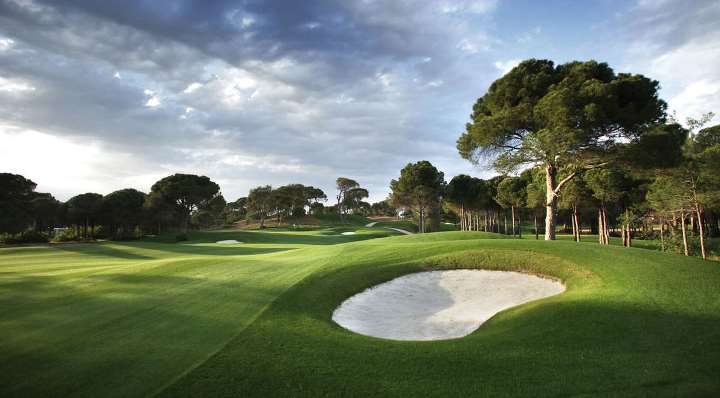 A word from Monty who, at the course opening, spoke of his creation as one of the top tracks to play on the Mediterranean coast: “During my many visits over the last two and half years I have been most impressed with the hard work put in to enhance what is a relatively young resort, and help turn the Belek region into a must-visit golfing destination.” 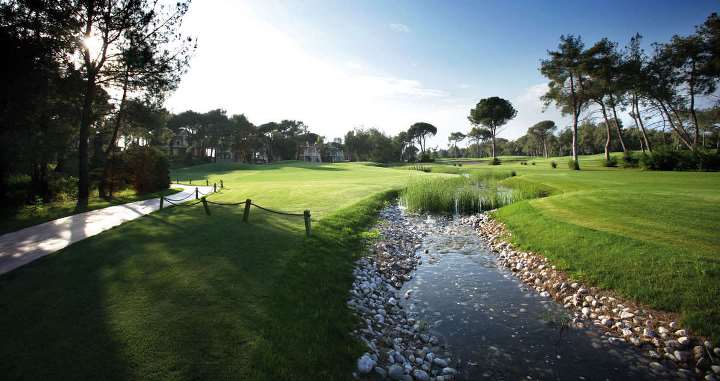 In November 2013, the Montgomerie Maxx Royal hosted Turkey’s inaugural European Tour event – the Turkish Airlines Open by the Ministry of Culture and Tourism. Frenchman Victor Dubuisson hung on to win the 2013 event, securing his maiden European Tour title by two shots from Jamie Donaldson with Justin Rose and Tiger Woods finishing two strokes further behind. Colin Montgomerie made his 600th European Tour appearance in the 2014 Turkish Airlines Open, but it was Brooks Koepka who lifted the title after beating Ian Poulter by one shot.

Carbrook Golf Club is a golf course located on the banks of the Logan...