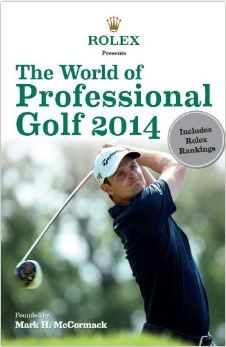 Every sport has its definitive annual guide, the book that those who are passionate about the sport must own. For golf, this is it, the bible that gives fans access to every pro event plus the hard statistics—the rankings, prize money, and all Tour winners. It covers the four men’s and women’s Majors, the men’s Tour events across five continents, the Women’s Tours, the Senior Tours, and the money lists.

The World of Professional Golf 2014 concludes with extensive scoring summaries of every pro tournament played in 2013. This magnificent volume contains an introduction by the legendary Arnold Palmer, a foreword by the first great golf agent and founder of IMG, Mark H. McCormack, plus approximately 90 photographs of the year in action.

The late Mark H. McCormack, who in 1999 was described as “The Most Powerful Man in Sports” by Sports Illustrated magazine, founded IMG, the world’s largest sports marketing agency. A self-confessed golf fanatic, McCormack, and his agency, set the template all others have since followed. Rolex has had a long association with IMG and has been a highly visible sponsor of golf for more than four decades. 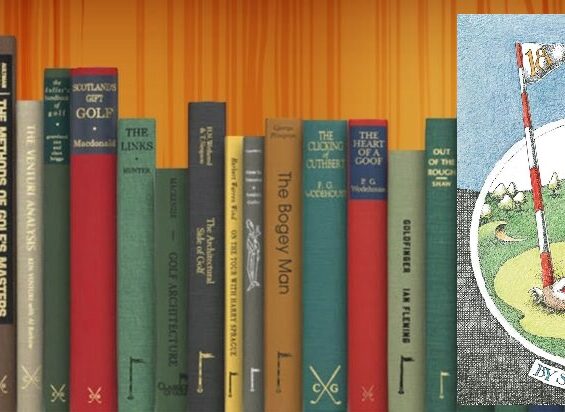 Simon Drew has produced this book in much the same way he played golf....