Tiger Woods makes his season debut as the PGA TOUR plays its first official event in Japan at the inaugural ZOZO CHAMPIONSHIP. Woods is back in action after a knee operation, just weeks before he leads the U.S. Team at the Presidents Cup in Australia. Reigning FedExCup champion Rory McIlroy, along with former FedExCup champions Justin Thomas and Jordan Spieth and local star Hideki Matsuyama join the field at the Accordia Golf Narashino Country Club. This is McIlroy’s first PGA TOUR start since his victory at the TOUR Championship in August where he won the FedExCup and was named Player of the Year. Can he get off to a winning start in Japan? 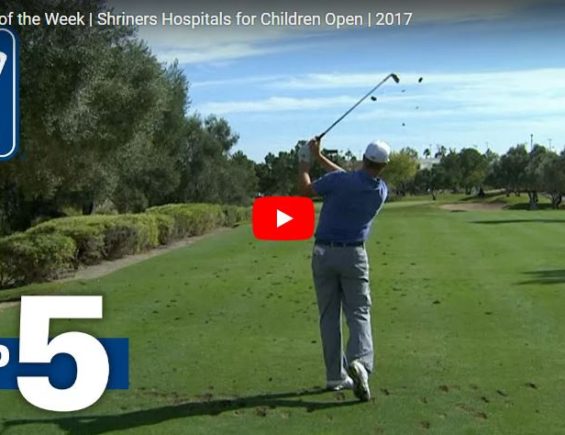 Check out the top 10 moments of the year on the PGA TOUR, featuring...