The Troia Golf Championship Course is located on the Troia Peninsula, some 40 kms south of Lisbon (Portugal), a long flat and sandy stretch of land across the Sado Estuary, which separates the Setubal lagoon from the Atlantic Ocean. In this scenic location at the tip of the peninsula, lies one of the most fascinating and challenging golf courses in Portugal.

This links course was designed by Robert Trent Jones Sr. and the architect’s signature can be seen on the greens, which are small, narrow and always well protected, sometimes by huge bunkers. One of the principal obstacles of Troia Golf Course is sand which borders the whole course, where pine trees and wild plants are also found in abundance. 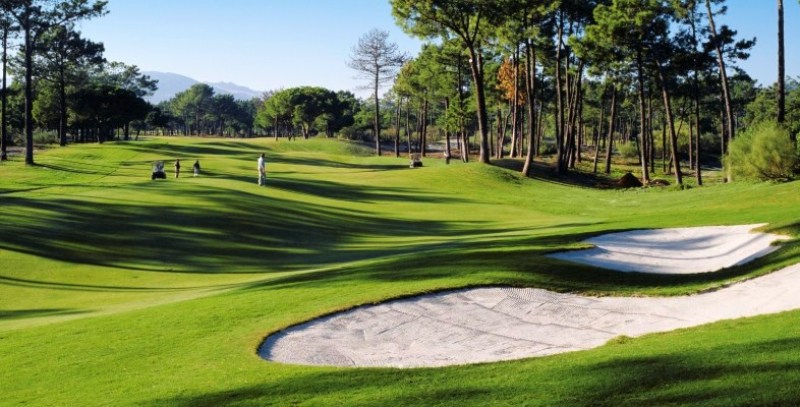 The holes are laid out on the dunes whilst magnificent pinewoods line most of the fairways on the inland side. The course opens with a drive over a sizeable lake and the green is so closely bunkered that even big-hitters will have difficulty in getting home in two. The second hole is a stunning par tree with the green nestling on the edge of the beach, some 200 meters away. The third hole is, according to Trent Jones, such a beauty that it will enter immediately among the 18 holes of his dream eclectic course. The fourth, played along the edge of the shore is another par tree, much shorter than the second; it is very tightly protected with a cavernous bunker waiting for the tee shot which drifts away on the sea breeze. There is only one slight respite the short but tricky par 4, hole number 8, before the turn. 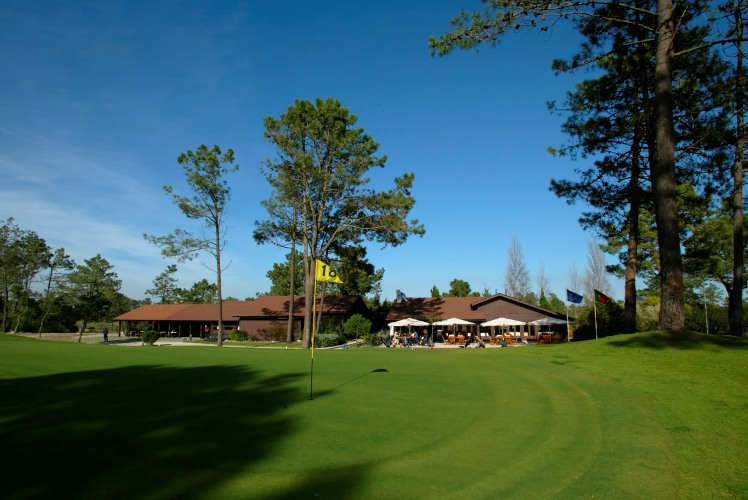 On the second nine the start is relatively gentle, but then the finish comes out of the pine trees and grabs you by the throat. There are two Par fives out of reach of normal mortals, three long par fours and a par three with extremely narrow green. Troia Golf Championship Course is often considered to be Portugal’s most difficult golf course and a major challenge to any golfer. 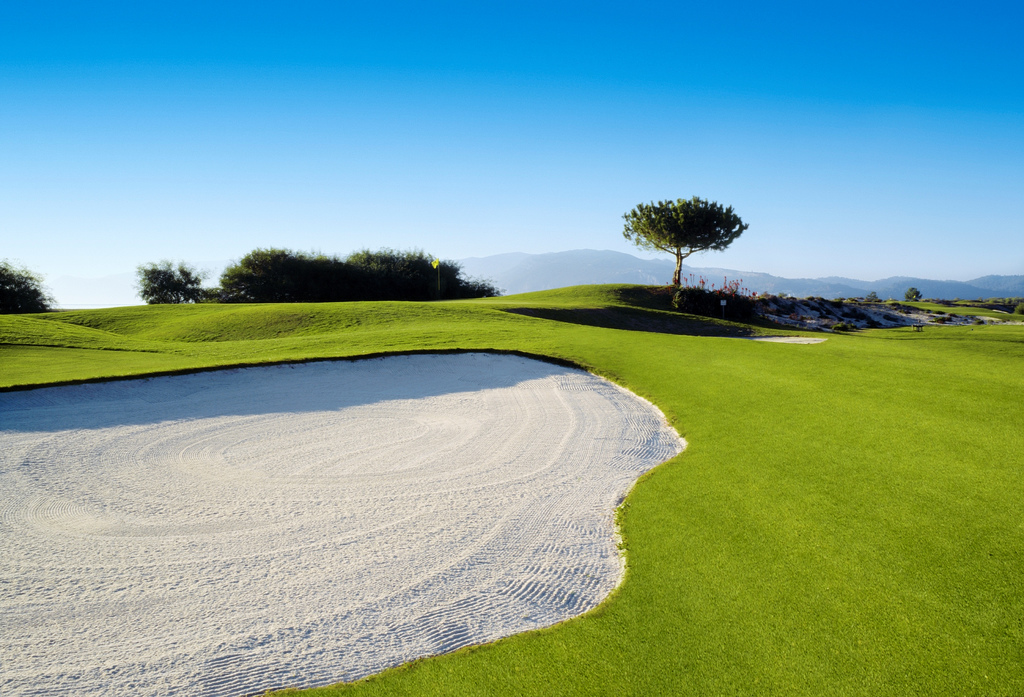 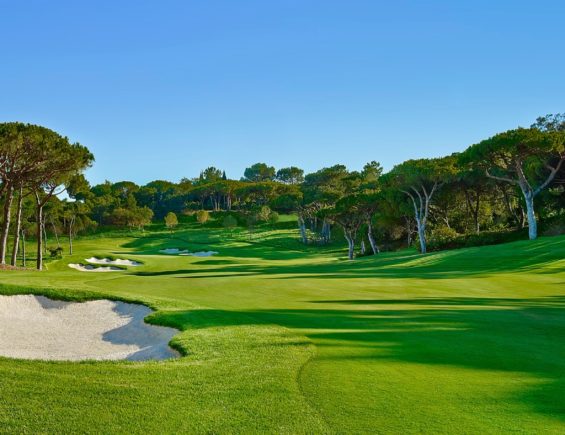 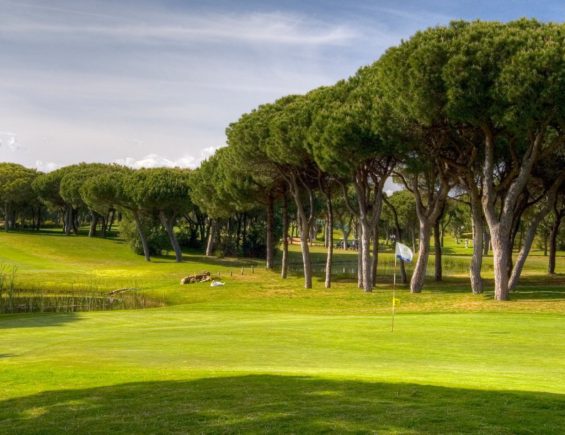